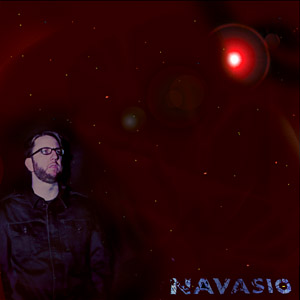 Pete, c’mon, man, get the tunes up! I’m holding myself over listening to last year’s songs, but c’mon!