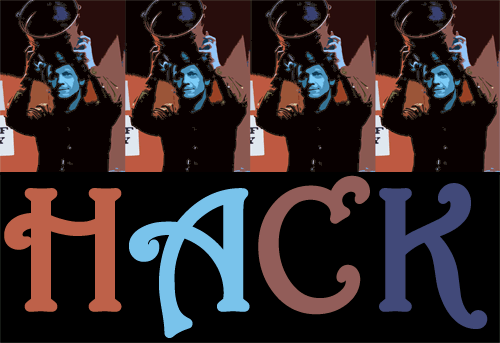 2 replies on “MilwaukeeDevHouse5 – Hack the Bucket!”

Every attendant is given an RFID tag; readers are placed at the entrance to various rooms/sessions and other random places as “check-in” points a la foursquare, and updates are sent to twitter through that user’s name automatically (registered with the RFID tags) with hashtags for MKEDevHse5 and hashtags for the keywords/topics of the sessions.

P.S. I think I’m moving to Madison in the next couple months so I’ll probably be there. At least I’m going to try… :)

Note to self: We need a system that rewards streamers…