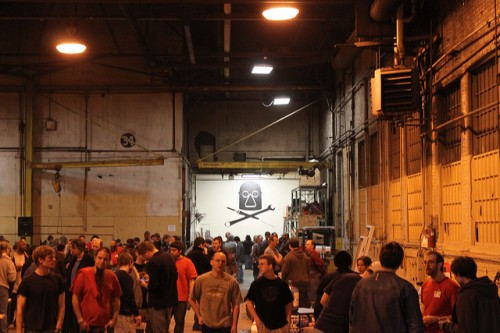 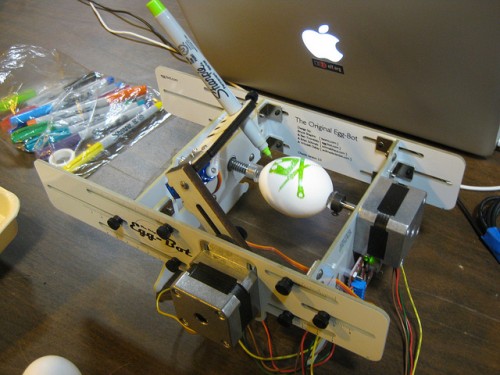 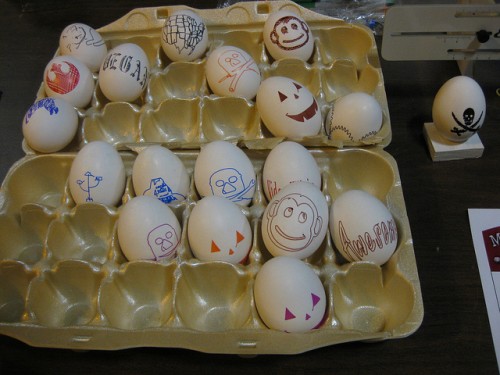 Would it have been helpful to hold the Mini Maker Faire only during certain hours? That way you could have gone to the other events.

You could’ve packed up at any point and gone to other events, but it wasn’t really set up for that and I feel like the expectation was that the folks at the tables would demo stuff all day, even though that wasn’t really the intent of opening up the event as a Mini Maker Faire, or what we had in mind originally when we started planning months ago. (It was more of a tour through the space, stopping for events in different rooms and showing off pieces of our equipment while someone talked.)

Wow, that was a big run-on sentence. Don’t let the Doctor see that!

It’s probably worth discussing at the meeting tomorrow. (I assume there will be a debriefing/review.) But yes, perhaps limiting the amount of stuff going one would be helpful. I know I *could* have packed up at any point, but people just kept coming so I couldn’t really find a convenient time to quit. :)