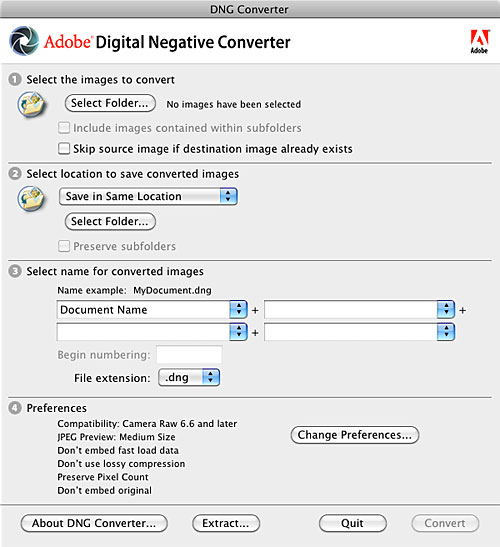 I had the same issue. Downloaded Adobe Application Manager, still I was not able to install the plug in.
Downloaded the DNG converter, now all is good. One extra step but willing to take…