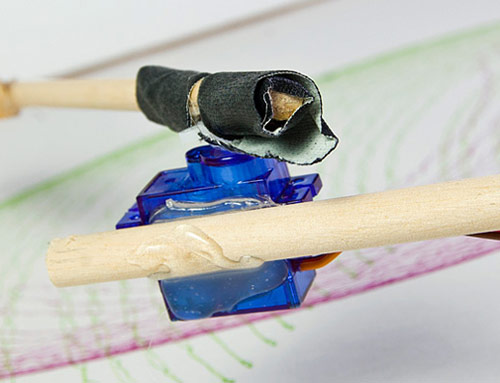 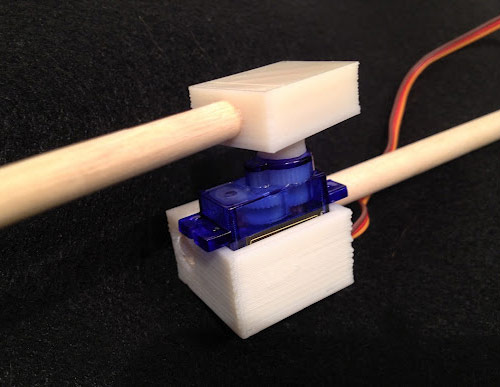 I am actually working on a design that I would love to leverage the electronics and software of this for!

Perry, feel free to shoot me an email: pete@rasterweb.net