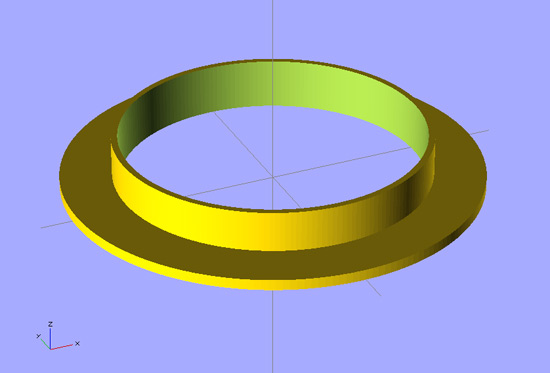 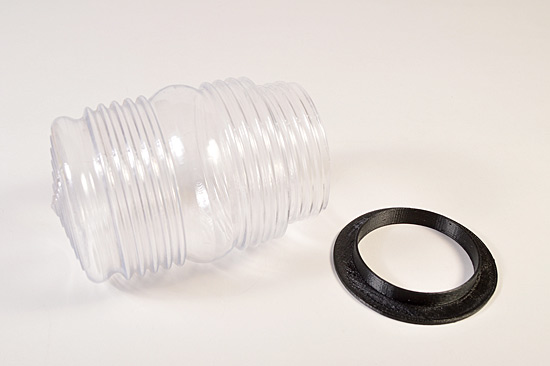 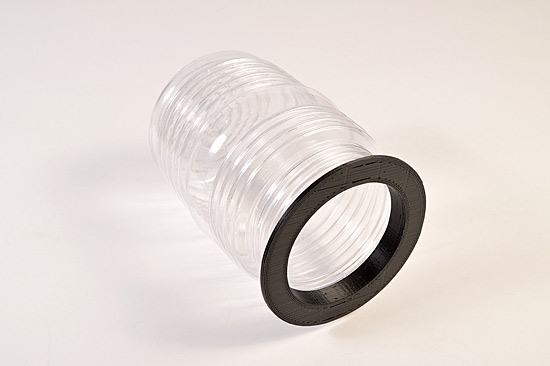 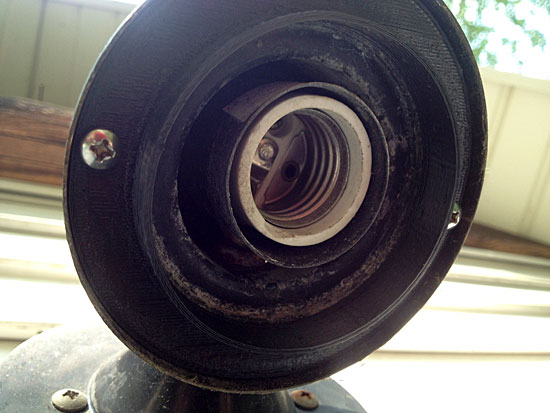 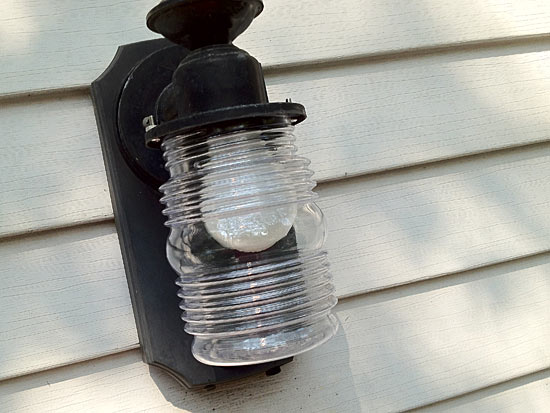 6 replies on “Fixing the Fixture”

Hi Rasterweb – great job on this one. Living in the future is grand indeed. Did you have to use a micrometer to take the measurements of the “jar” and fixture ? Will a ruler do?

I used digital calipers, you can pick up a pair for under $20. You could use a ruler, but rulers are for suckers without digital calipers… also, in the future we use millimeters instead of inches.

Could you have done one with little banana-plug style ears that fit the fixture?

Ahh, you mean instead of using bolts, just added little nubs to the printed piece that would fit in the holes?

Probably, but it would have take more time. To do that I would probably have printed two pieces and then used acetone to create one piece (since the bottom of the print is where the nubs would have to go.

I’m totally fine with mixing 3D printed objects with other things when it makes sense… though 3D printing the entire object is always a nice challenge too. :)

This is awsome! 3D printers are the future to fix problems… But will remove regular manufacturing?

It will not remove ‘regular’ manufacturing, but augment it, and extend it into new areas.