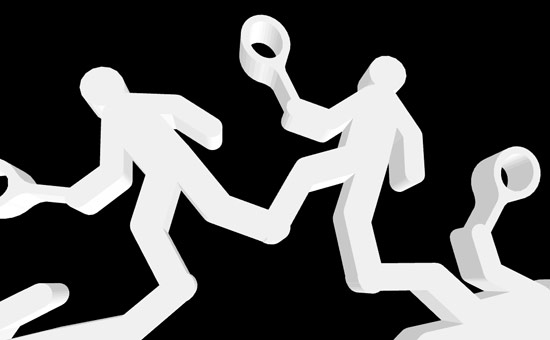 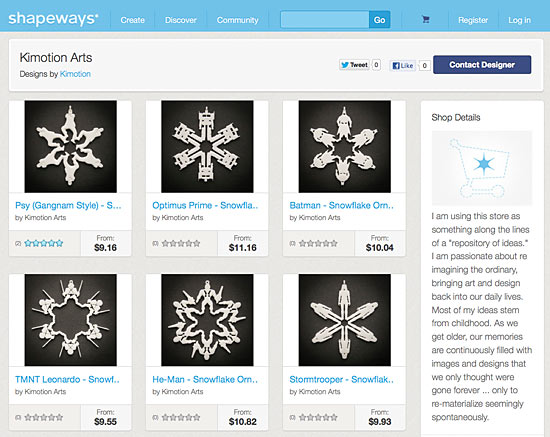 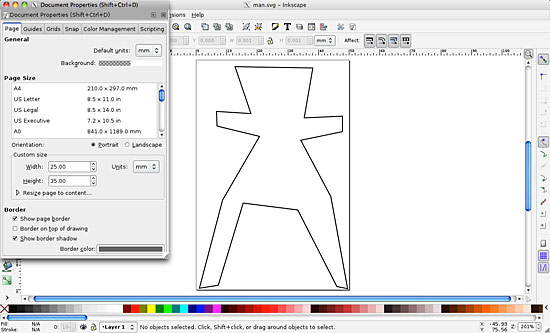 The first thing I did was fire up Inkscape and draw a really simple figure. It’s terrible, really, but I did it in less time than it took Inkscape to launch on Mac OS X. I created an SVG file, and then exported it as a DXF file, making sure I converted all the line segments into straight lines first. (Of course there were no curves in this drawing, but if there were, I’d convert them!) 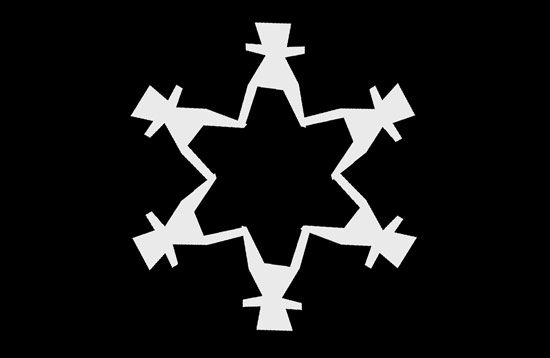 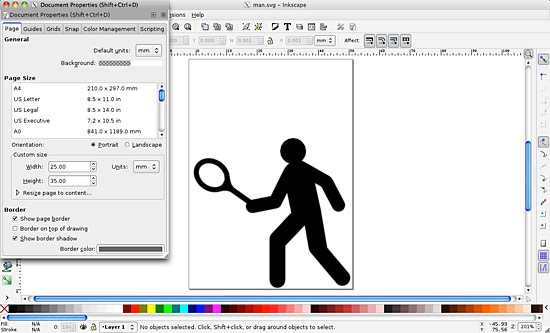 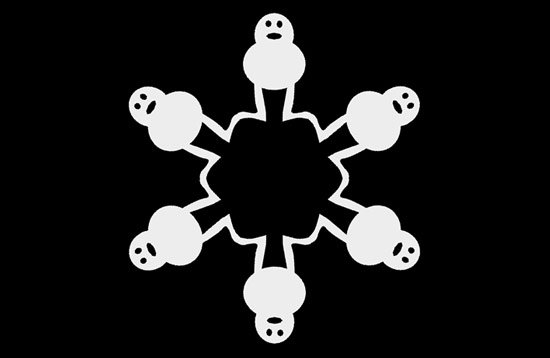 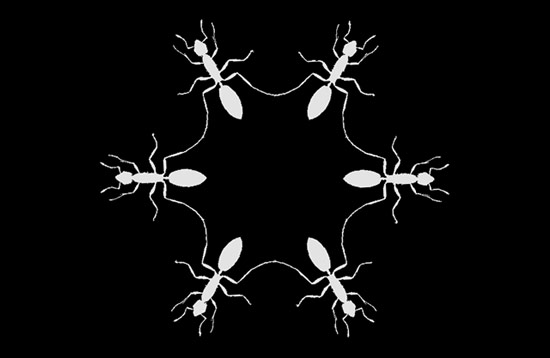 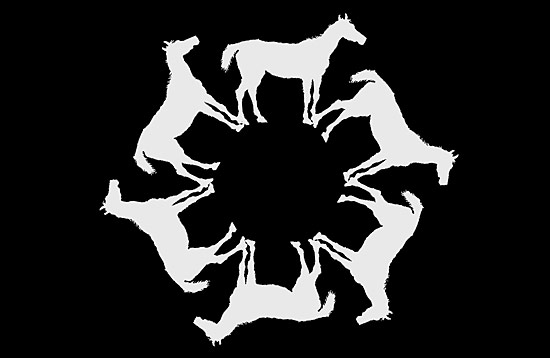