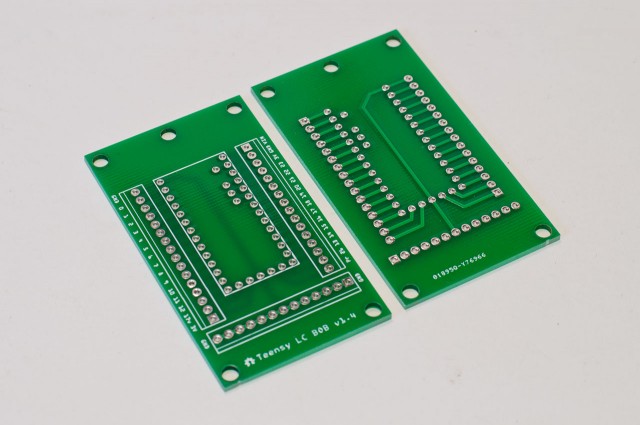 The folks at Seeed Studio got in touch with me about their Fusion PCB Service and asked if I wanted to try it out. I’ve ordered stuff from Seeed Studio over the last five years or so, and I’ve never been disappointed with their products, and since they offered a coupon to save on an order, I decided to give it a try. 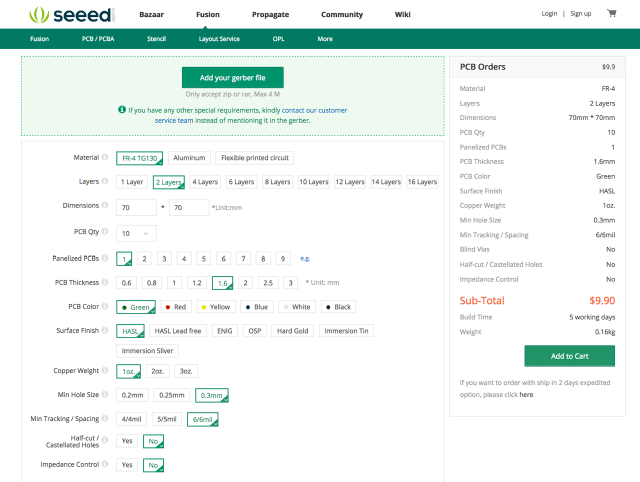 My previous PCB was the Teensy LC BOB v1.3. I ended up making a very small revision and released v1.4, which is the board I used for this Fusion PCB order. I’ve ordered these from OSH Park and they turned out good, so I wanted to compare ordering from Seeed Studio.

I should mention that I am not an Electrical Engineer, but a maker & hacker who learns things by trial and error. I’ve managed to get lucky with the PCBs I’ve ordered and part of that success has probably been due to the sensible defaults that OSH Park uses. By comparison, when uploading my Gerber files to the Fusion PCB service, I was a little overwhelmed. (See image above.) The choices… so many choices! While I didn’t know exactly what every option was, it was easy to choose them and see how it affected the price. Many options caused the price to go up by 2 or 3 or 10 times the amount. This made it easy to decide what not to choose. The one choice that is nice are the colors. OSH Park boards are purple, but you can get Fusion boards in green, red, yellow, blue, white, or black, which is great.

The one tricky form value you need to deal with is Dimensions. By default it is set to 70mm by 70mm, which comes out to $9.90 for 10 PCBs (though they seem to be changing that to 100mm by 100mm for $9.90, slightly better pricing.) You need to input the dimensions of your PCB as they are not detected by the Gerber files you upload. It’s a bit confusing… I guess for small PCBs you can panelize them. I should learn how to do that as it seems you can save money / get more PCBs by doing it. 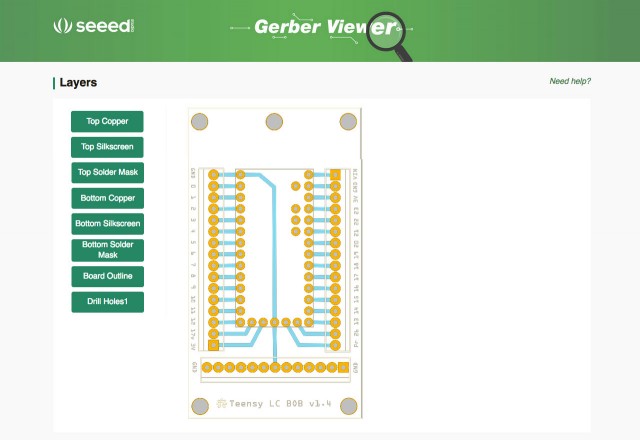 One of the things that was missing when I ordered my PCBs was the preview of the board when I uploaded it. Well, either I missed it, or it’s a new feature that was recently added. Here’s what the Gerber preview looks like for my PCB in Fusion. 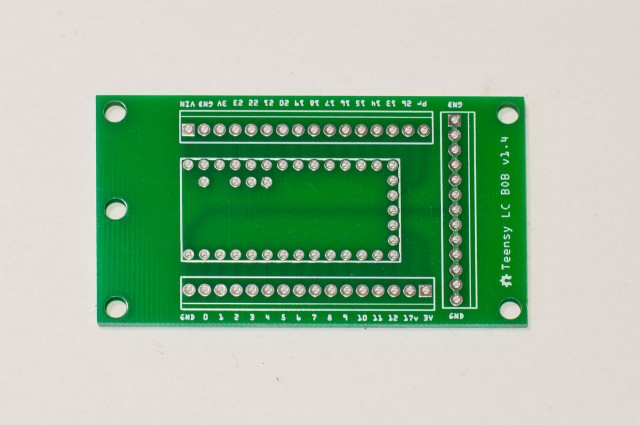 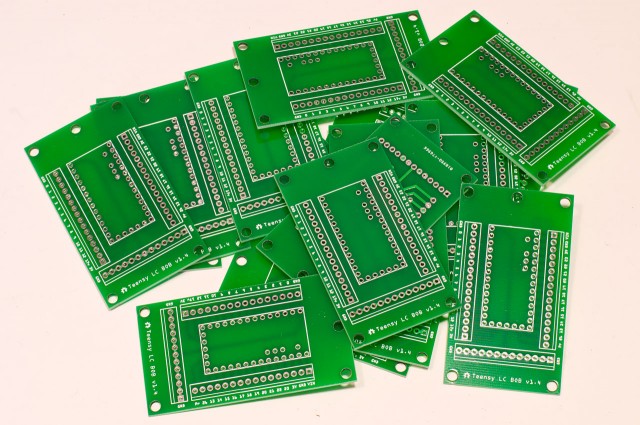 The boards turned out great. They look amazingly well done, and checking the 20 boards I received they all looked identical.

I actually placed two orders, for the first one I chose the fast shipping option, and the boards were completed within just a few days and shipped from Shenzhen, China to Milwaukee, Wisconsin in two days. Wow. That was for DHL shipping at about $20. Not bad at all.

The second order I chose the cheap shipping option, which was just $10. The boards were completed on November 18th (two days more than the first order) and were shipped, but as of December 4th (16 days later) I still have not received them. They were sent via Singapore Post and should be delivered to Rosemead, California, and then transferred to the USPS for delivery to me. I’m hoping they show up soon. (Update: They showed up on December 15, 2016.) 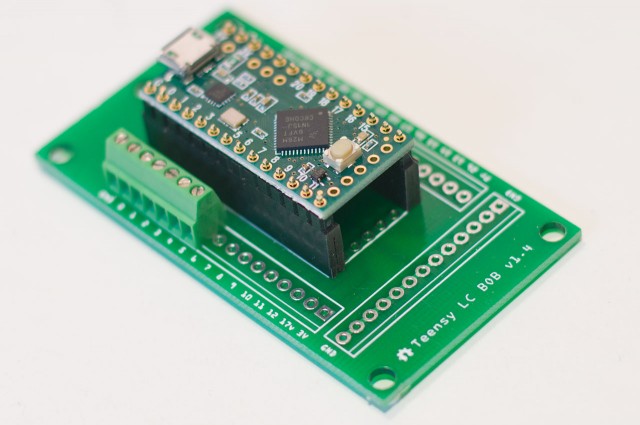 In summary, I was extremely pleased with the quality of the PCBs I got from the Fusion PCB Service from Seeed Studios. There are a lot of nice options when ordering, and volume pricing can make a lot of boards really cheap. The shipping costs and options are something to consider. With OSH Park the free shipping is nice, but of course you do end up waiting a while for the boards to be produced. OSH Park does have something called ‘Super Swift Service’ which adds $89 to your total. Oh, Fusion also has an “expedited” service that makes your boards in 24 hours, and that’s a $199 charge.

If I get to the point where I need a lot of PCBs for a project, or plan to sell them, Fusion would definitely make sense. If that’s what you need (perhaps for a Learn to Solder kit?) give Fusion a try.