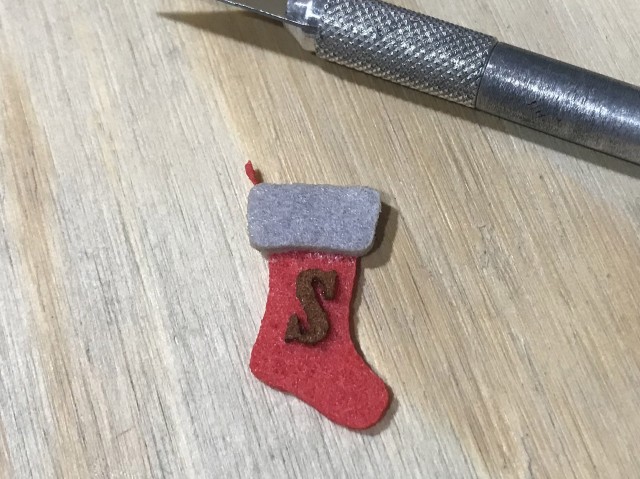 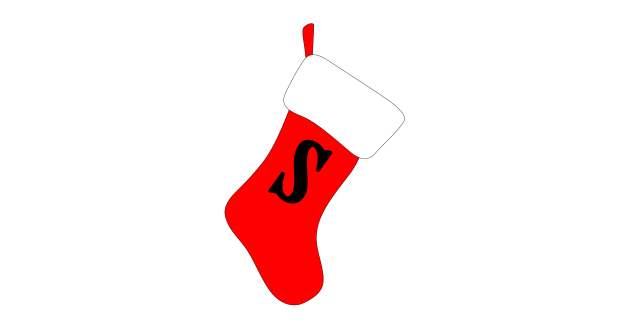 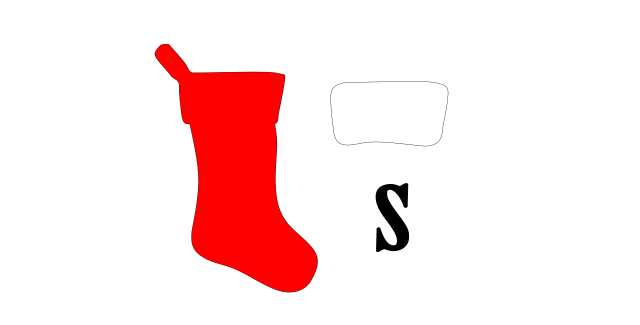 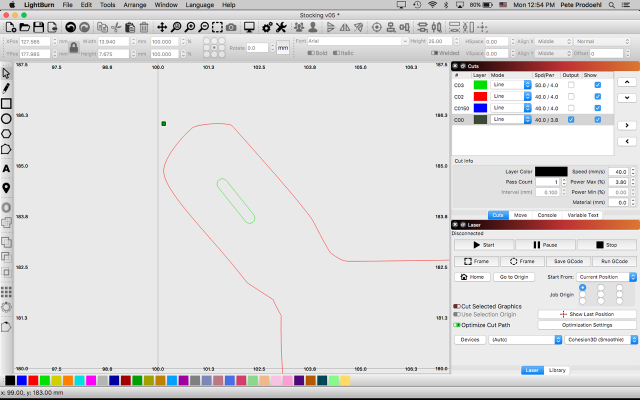 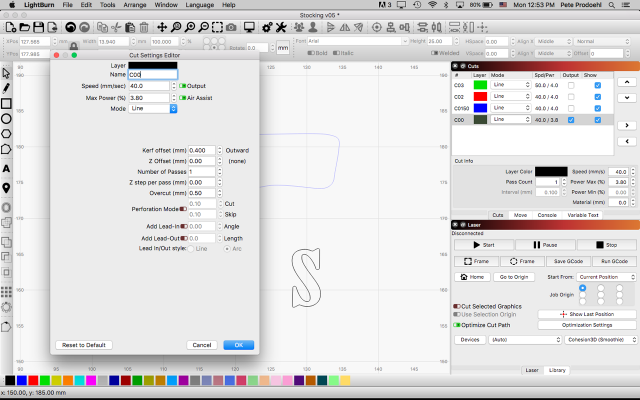 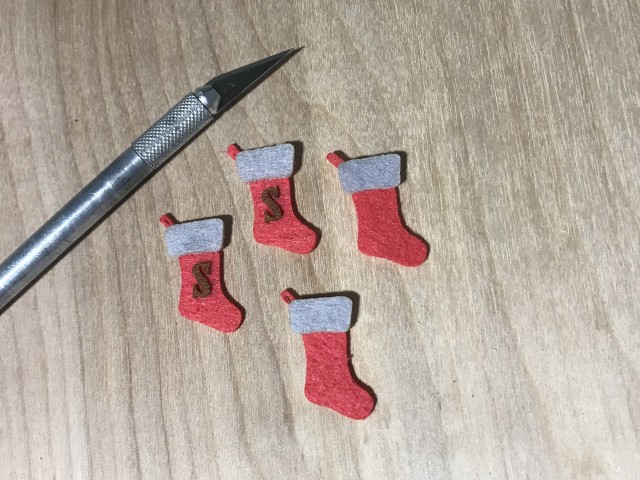 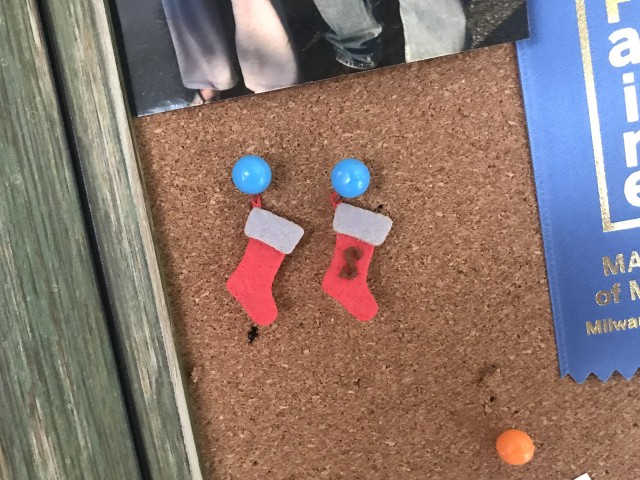 1 reply on “A Tiny Little Stocking for a Spider”

It looks cute as heck.