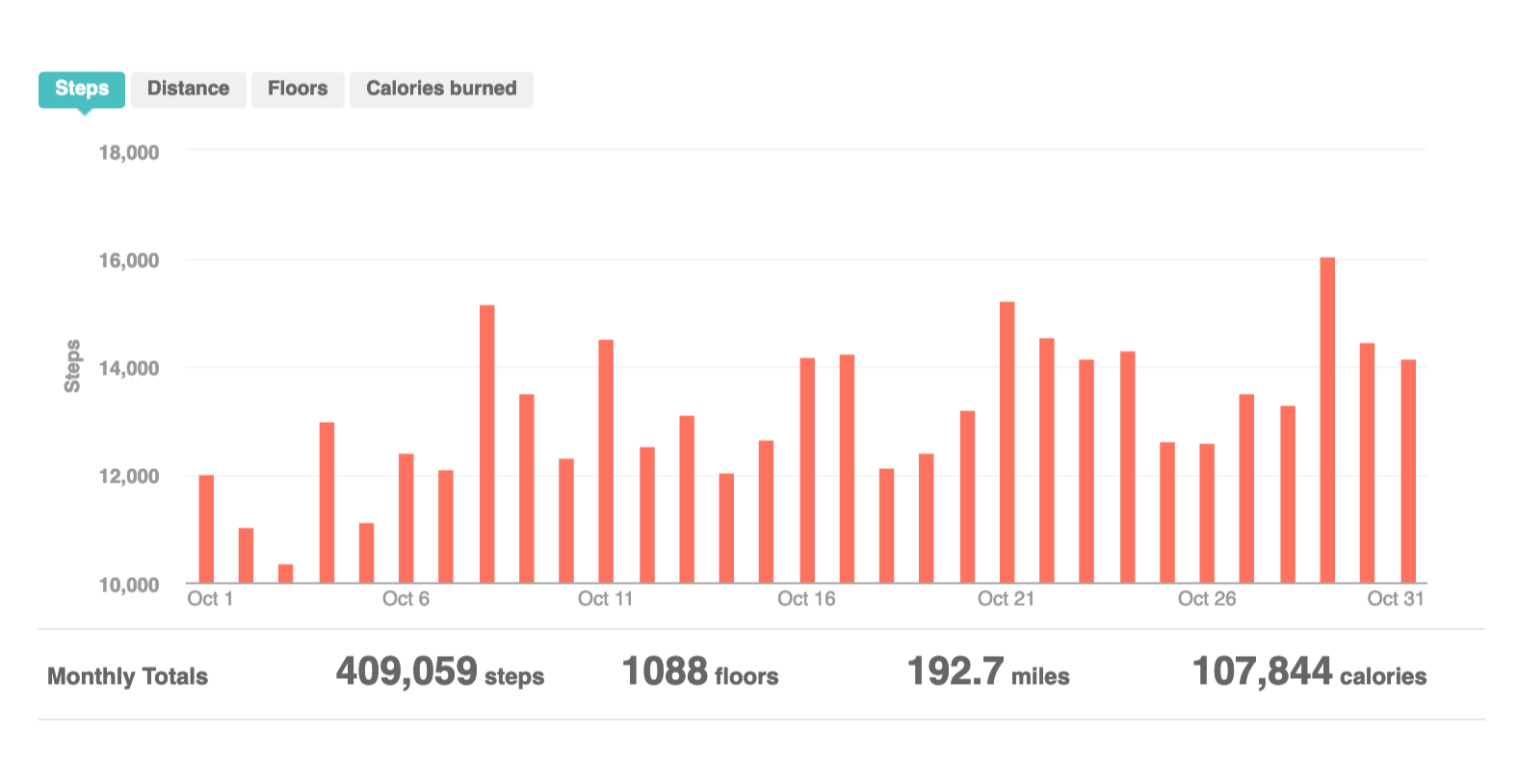 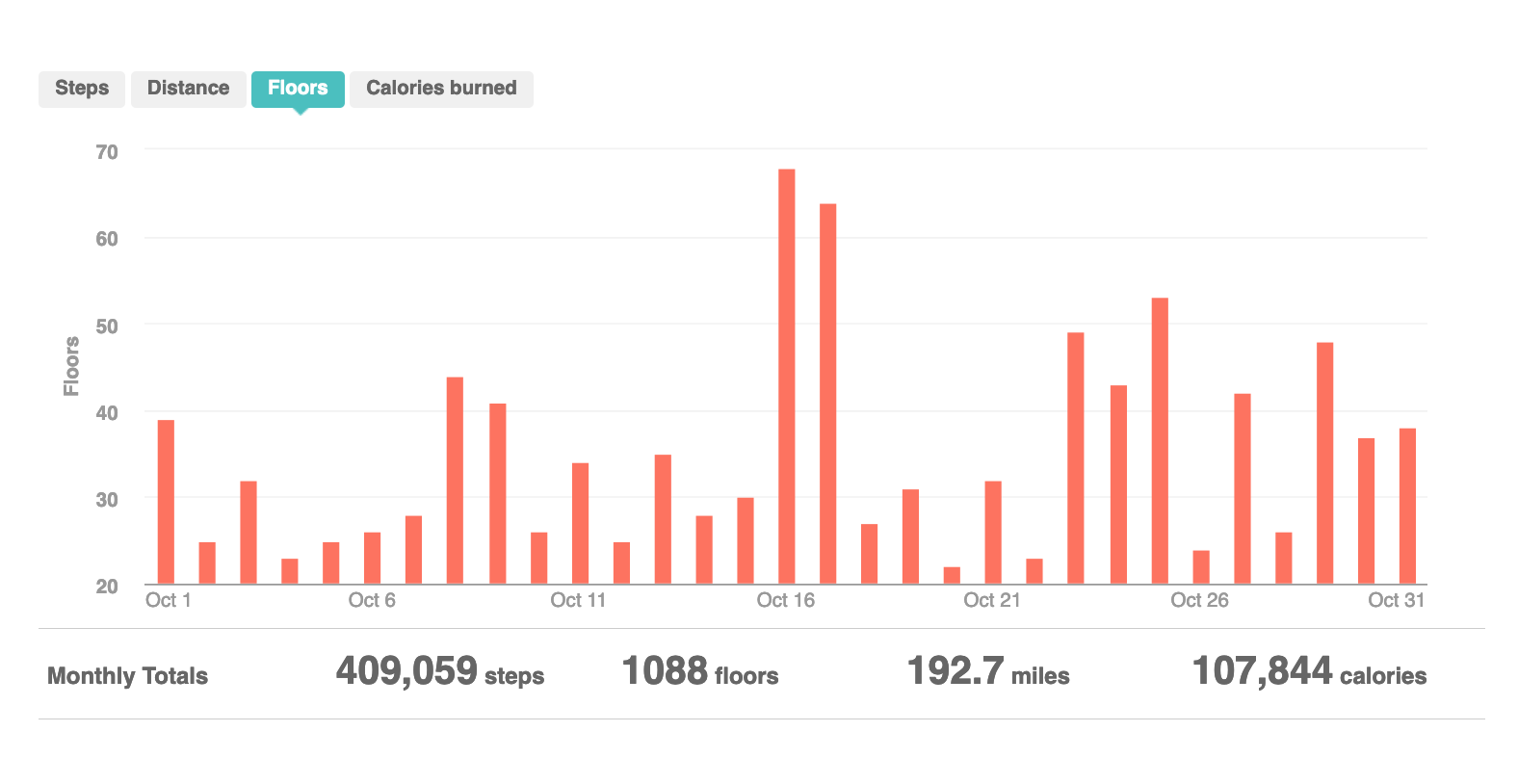 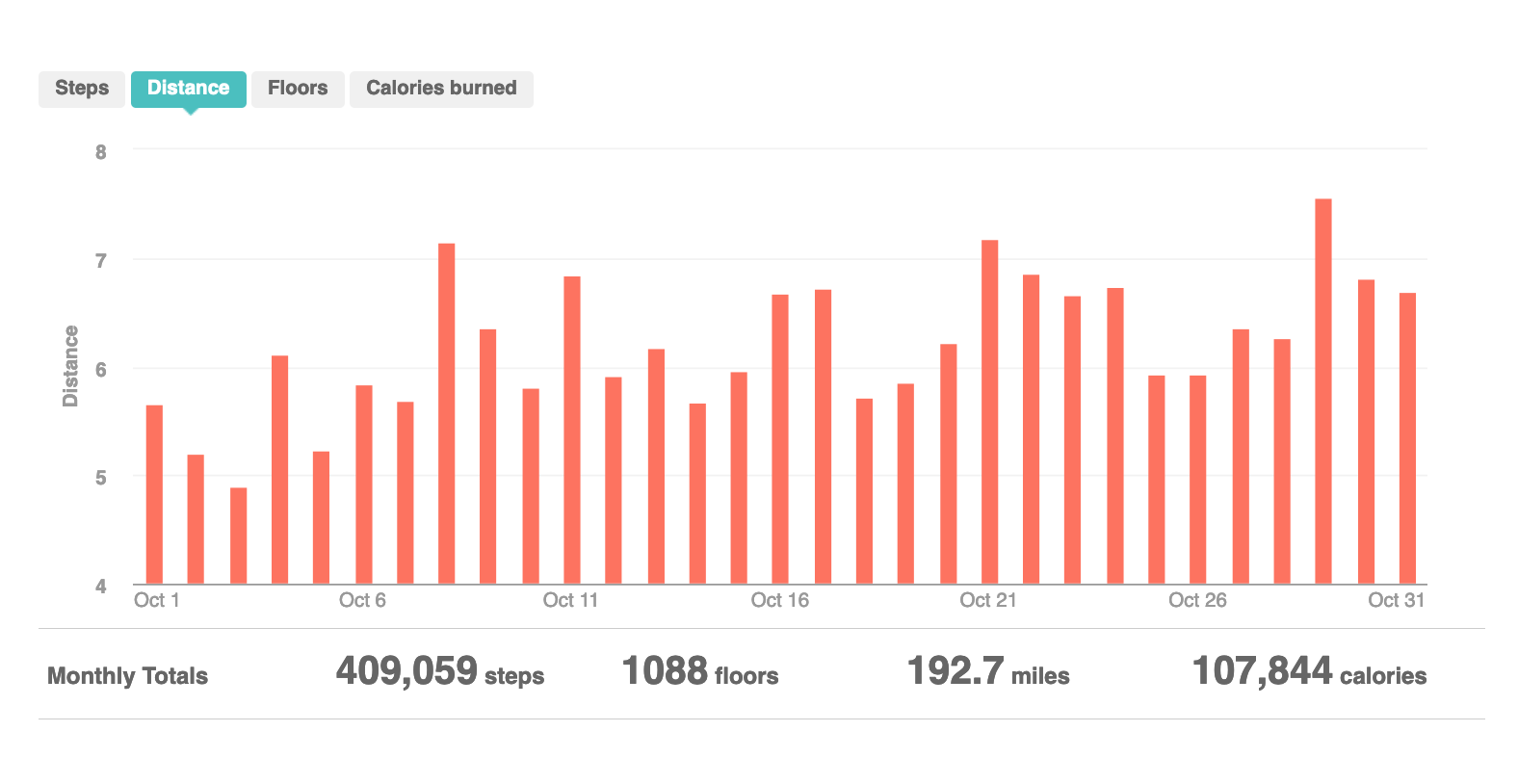 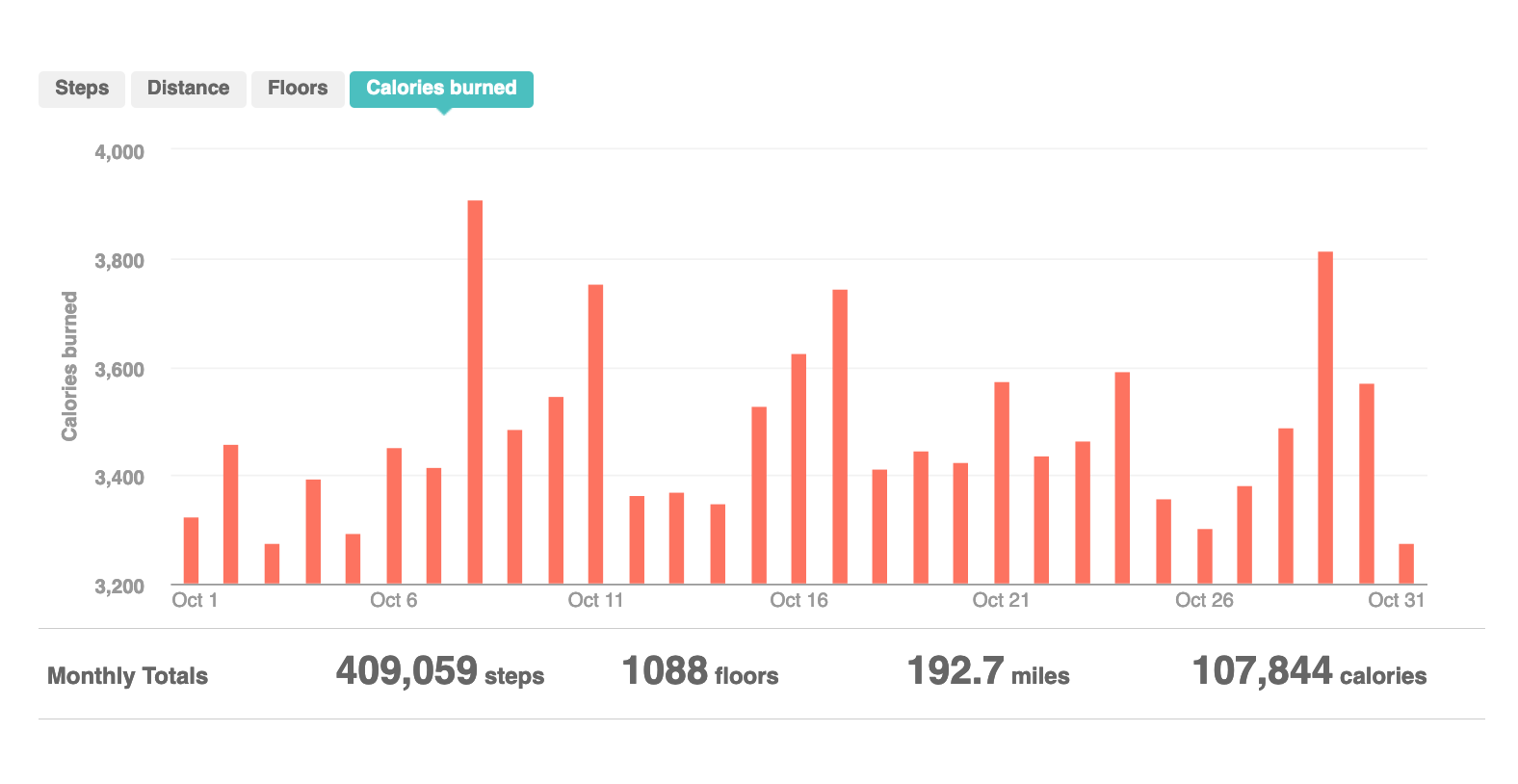 Hey Pete,
Maureen (Adrian’s wife) here. Adrian sent me the link to your blog. Interesting read. Happy to hear about your new walking routine. I, too, unbeknownst to me, gained a bunch during COVID-19 lockdowns. About dropped my jaw when I weighed in at a doctor’s appointment. Am now working on staying back on track with my eating and working out again. I’ve lost 25lbs and am trying, a day a time, to get back to a more reasonable weight and eating routine. Keep up the good work, Pete, and thanks for the inspiration!!