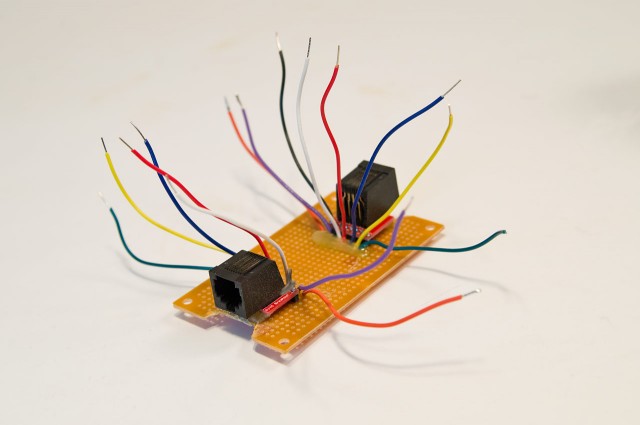 I should probably just submit this to Hackaday’s Fail of the Week because this is full of fail. I’m going to share it all anyway.

Sometimes at work we make our own Ethernet cables, and we usually test them by connecting them to computers, or whatever weird electronic thing we’ve built, and we hope they work. They usually do, but we don’t have a good way to test them. I know there are network cable testers but they are expensive. (Mistake #1, more on that later.)

I had some RJ45 8-Pin Connectors and some RJ45 Breakout Boards on hand that I never used so I came up with the “brilliant” idea of building a simple Ethernet Cable Tester. (Mistake #2.) 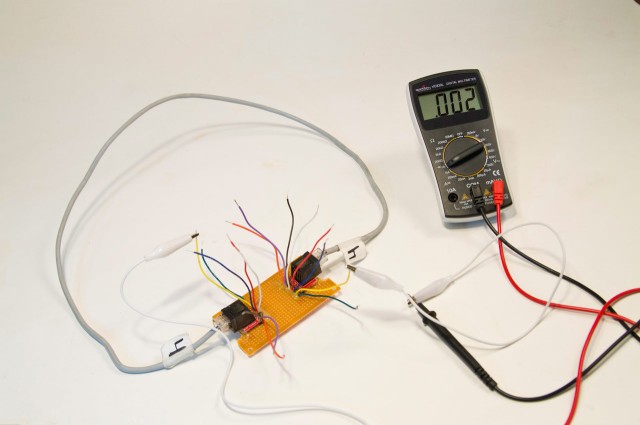 The idea was that you could make an Ethernet cable, plug it in to each end, and then use a multimeter to check continuity by matching up the colored wires on each side. Simple, right? Right… 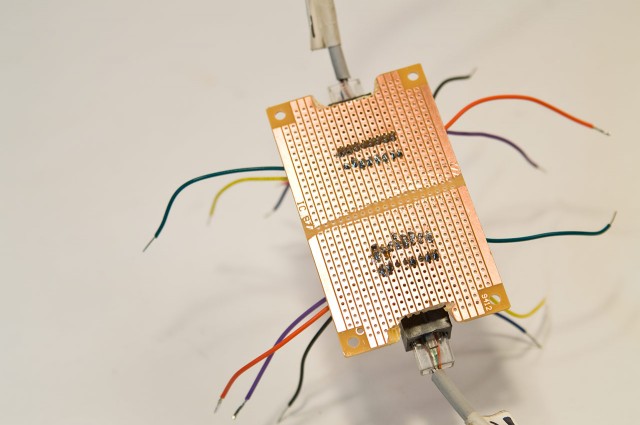 I decided to use a piece of stripboard, which seemed perfect for this project. For whatever reason, my soldering skills went out the window. I swear I know how to solder, and I’m actually pretty good at it. Maybe it was just one of those nights where everything goes wrong. And when I tried to clean things up my solder sucker kept not working. Just, not working. Why? I don’t know! 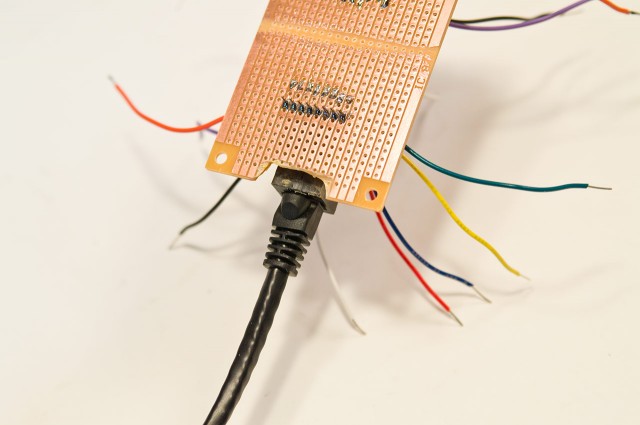 Oh, and you see those notches in the board? I had to Dremel those out because it was too difficult to press the little lever that releases the RJ45 connector. It was even worse with cables that had boots on them. (Mistake #3, or #4, I lost count.) 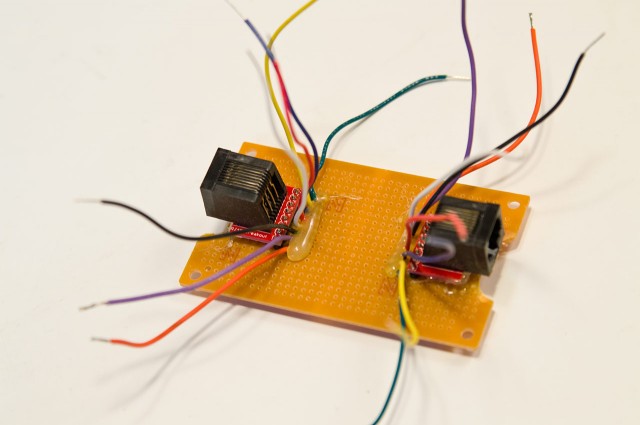 There’s also a lot of hot glue on there. I was using that to hold the wires in place because it seemed like some didn’t take to the stripboard very well and I had to add more solder. Yes… more solder! (Mistake #4 or maybe #5.) 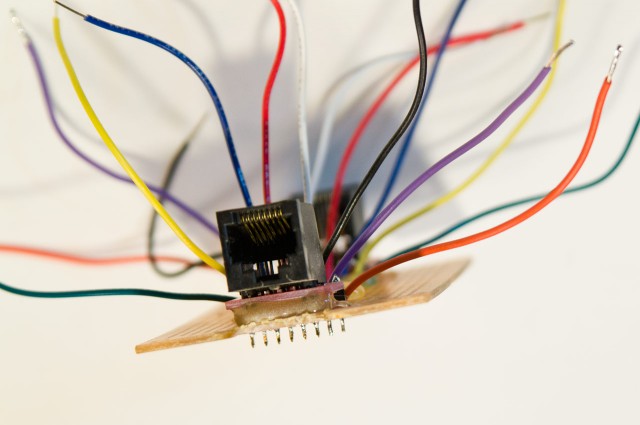 Sure, more hot glue. This time to make the breakout boards stay level and not flex around when plugging in cables. This sort of worked, so it’s not terrible, but yeah… hot glue. Fine. 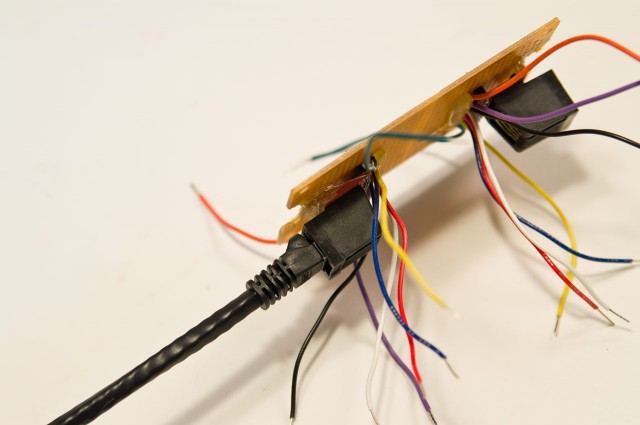 So the good news is, it does work. I tested some cables. I didn’t have to build an expensive Ethernet Cable Tester. I was so proud of myself I decided to see how much money I saved the company.

Oh hey, look… I can find some cheap network cable testers on Amazon (with Prime!) for under $10. Aw, shit… I give up.

I have a nice network / coaxial tester combo that you are welcome to borrow. It even have the dongle that helps you check which port a cable is connected to. I say this not to take away the coolness of your project, but just so that you don’t go off building a coax tester!