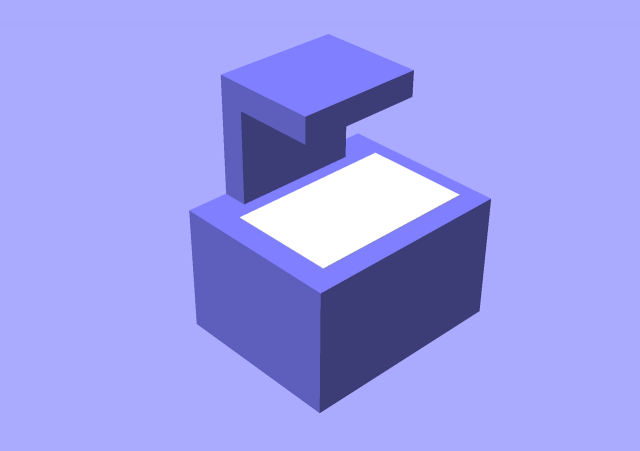 I’ve found that I prefer firing up OpenSCAD and writing some lines of code to actually trying to sketch simple 3D objects on paper. I grabbed a notepad and thought I could knock out a sketch, but then decided I preferred a model I could spin around and easily edit, and in no time I had what I needed. 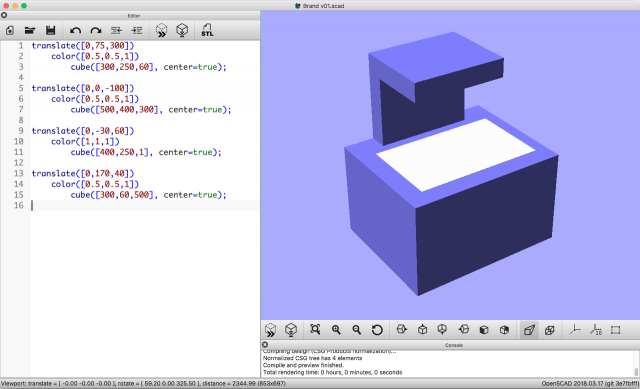 I’ve found that mocking up cabinets in OpenSCAD works for me. These are not final plans to fabricate something, just quick sketches to communicate ideas with others.