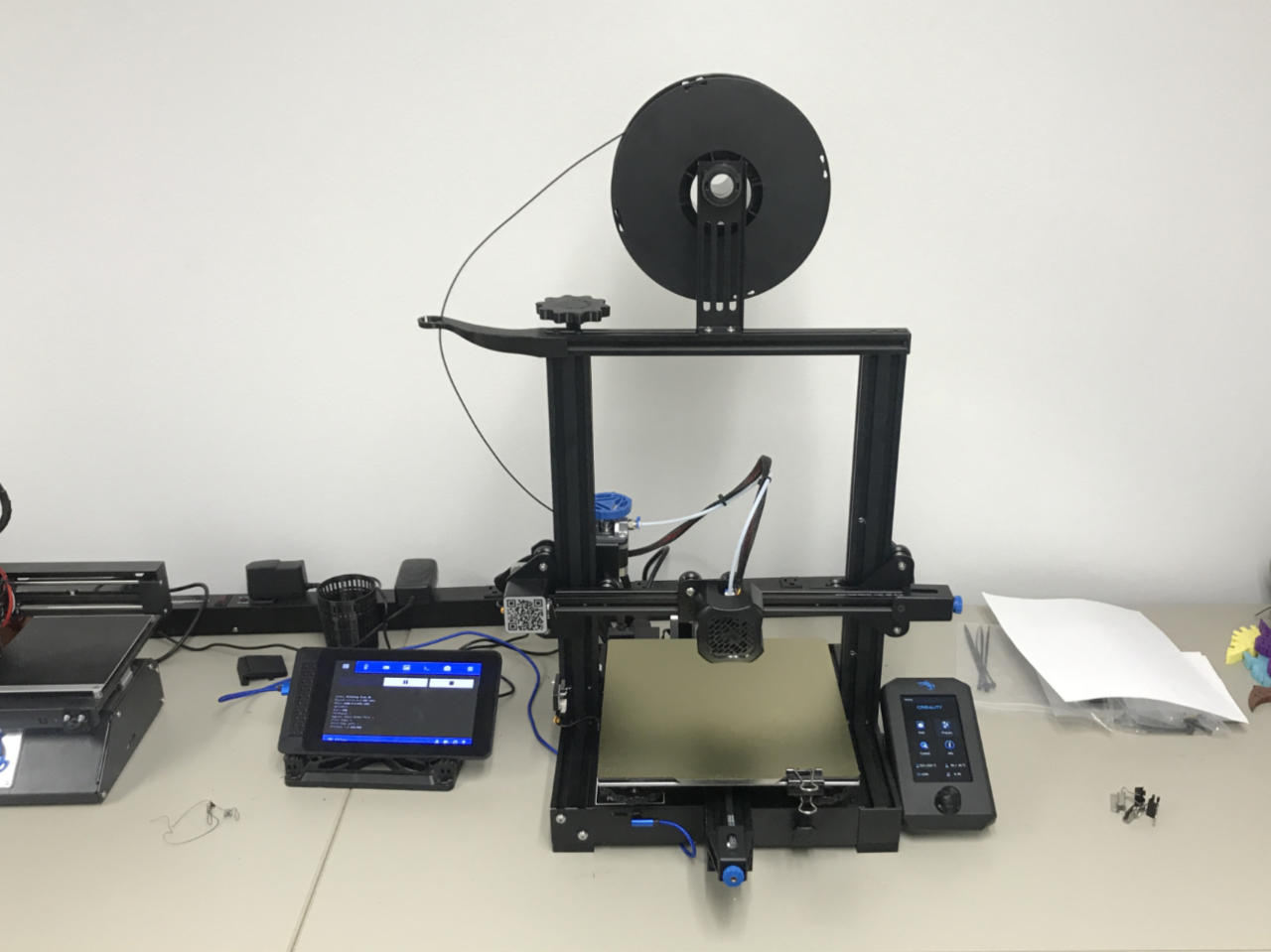 Hey, this is not my printer! I’m still mainly rocking my Monoprice Maker Select Plus with a number of upgrades over the years. It’s printing well enough, though I tune-up is probably in order one of these days… And yes, my RepRap 6000 is still in progress.

But this Creality Ender 3 V2 is what we’ve got at work now. As we’ve been making more 3D files (and parts) the old Monoprice MP Select Mini was showing its age and… it’s loud. The Ender is much quieter, which is nice. 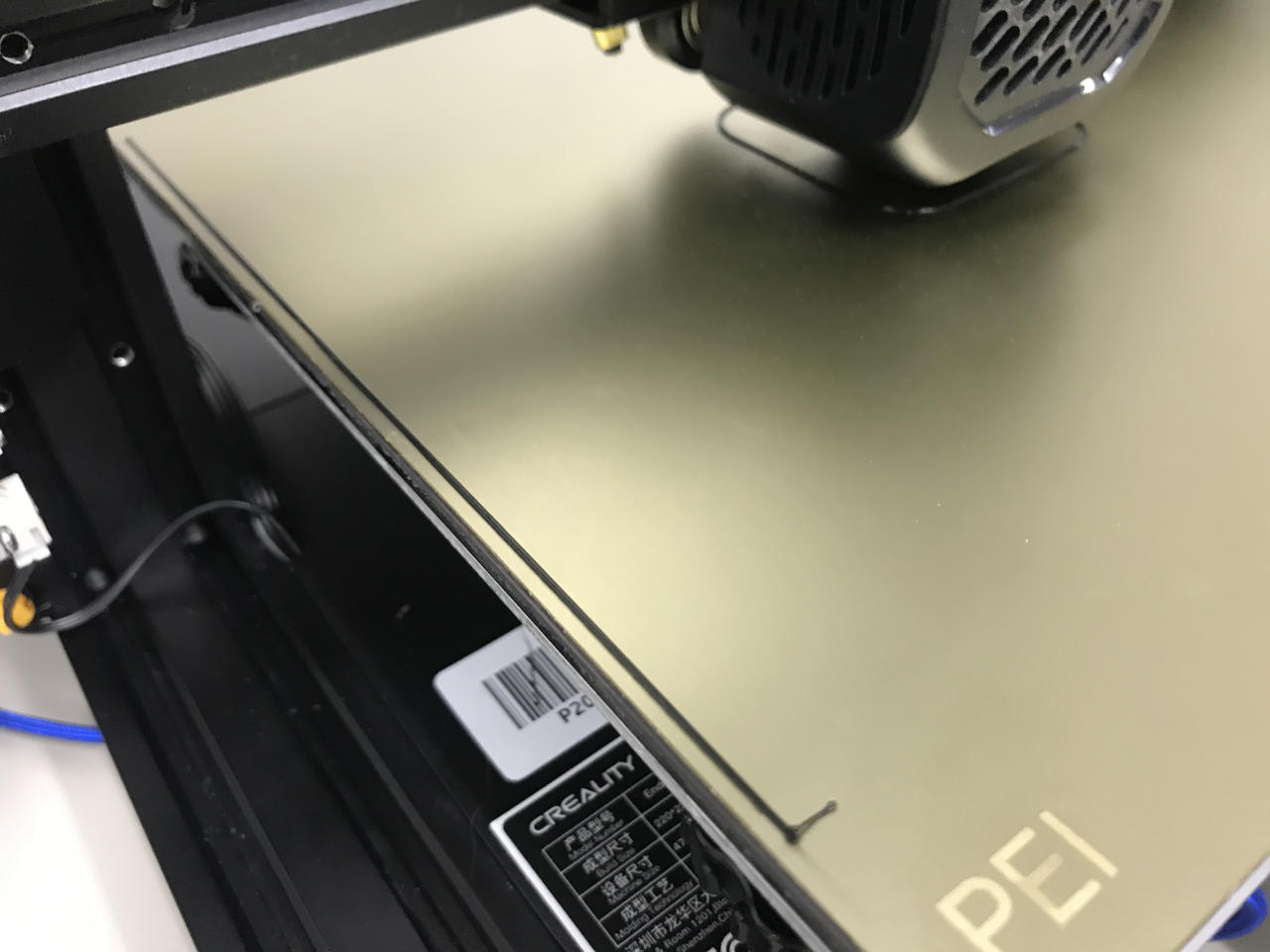 We’ve already done a few upgrades, including adding OctoPrint and a Pi with a touchscreen, new PEI flexible sheet, and metal pars for the extruder. We had a bunch of issues extruding filament at first but I swapped the nozzle and all was good. It’s only been a few days but so far I’m impressed with quality the way I was when I replaced my 2011 printer with a new one in 2017. I’m still not a huge fan of Bowden extruders, but I can see the appeal and reasons for them.

Oh, I will note that I assembled this using the printed instruction book that came with it, then later realized the included SD card had a video that was ten time better at showing how to assemble it. This isn’t the first time I’ve found printed directions lacking in comparison to video. This doesn’t mean video is always better, it means people are bad at making printed directions. 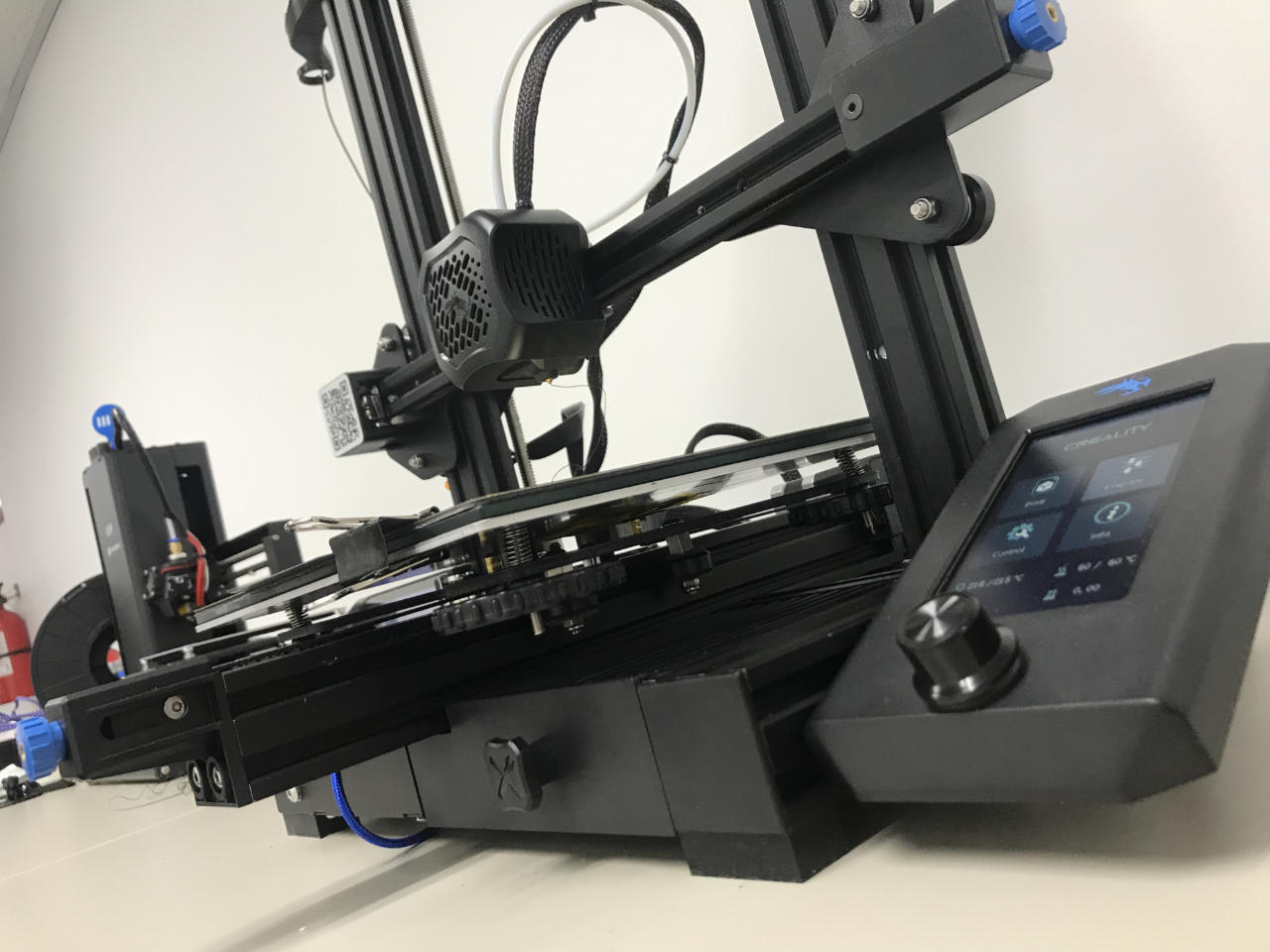 Oh, I forgot to mention my other other printer. A Creality3D CR-20, which I picked up from MatterHackers at a discount after a giveaway win last year. I gave it to my daughter and her boyfriend to babysit for me until I get room in my shop. Yeah, I expect to have room for it by 2024 or so. Happy Printing!