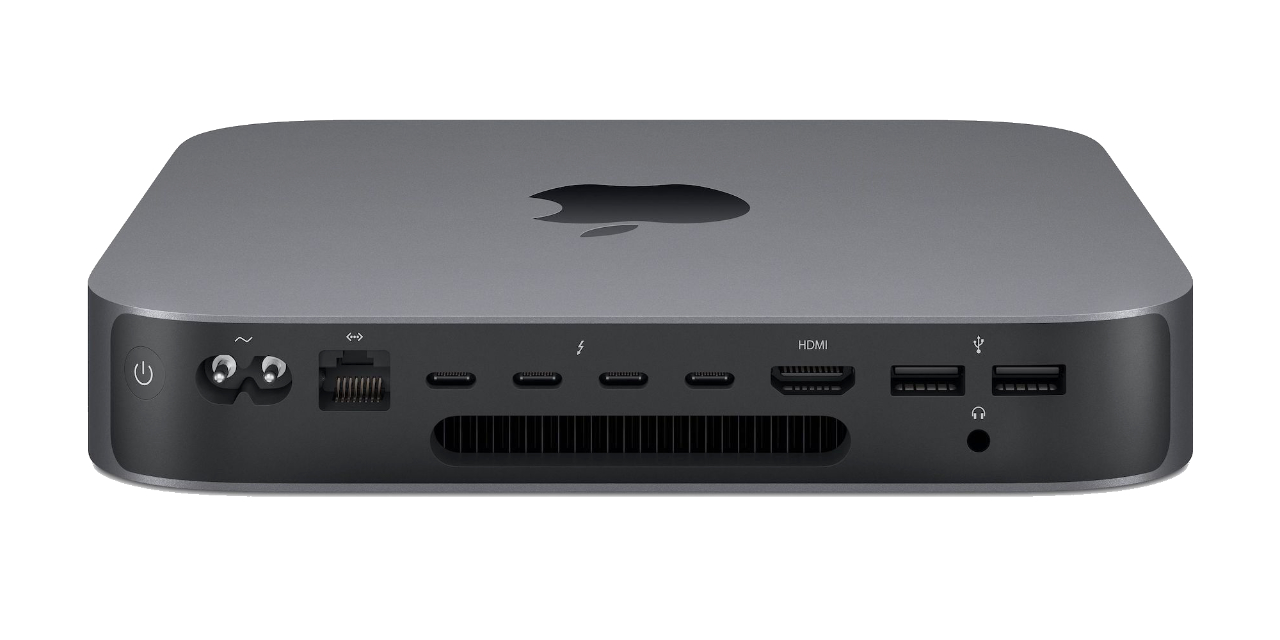 Up until February I was using a 2010 Mac Pro as my main desktop machine at home. (MacPro5,1 Quad-Core Intel Xeon 2.4 GHz with 36GB of RAM) I had all the drive bays filled and upgraded the video card to a SAPPHIRE Radeon 580 a few years ago. It actually worked pretty well, but was definitely showing its age, and with me doing more video work the slowness was starting to get noticeable.

About two years ago at work we upgraded a few machines and I ended up with a Mac mini (3.2 Ghz 6-Core Intel Core i7 with 32GB of RAM) I’ve actually still got a 2007 Mac mini at home in my shop that mainly runs as a music player, but it’s been years (obviously!) since it’s been a useful desktop machine.

Anyway, I was pleased with the Mac mini at work so I figured I’d get one for home. I’m still not quite ready to shell out for an M1 machine, so I grabbed a 2018 Mac mini. It’s only an i3 but I did stick 32GB of RAM into it, and while it’s got a small 256GB internal SSD I picked up an external 1TB SSD which the system boots from. (There’s also a 4TB external backup drive connected for Time Machine backups.)

The Mac mini isn’t screaming fast, but it’s way faster than an old 2010 Mac Pro, and was about $700 USD, which is not a bad price for a “new” Mac. I know the base model M1 Mac mini starts around $600 but I wasn’t quite ready to jump to the M1 architecture and the older Mac Minis have a few features I really like. 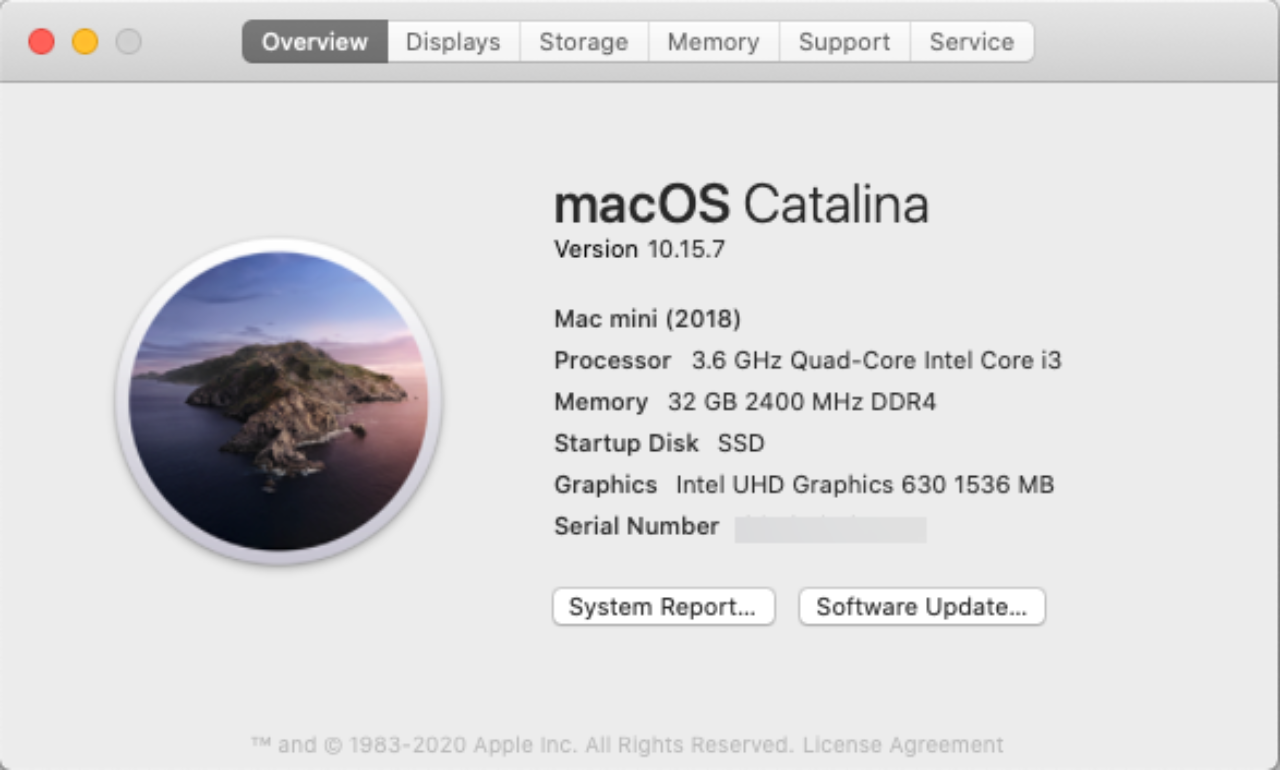 So I’ve been using the Mac mini for a few months now, and it’s been great. Exporting videos and rendering 3D models is faster than the old Mac Pro, and I was easily able to upgrade to Monterey macOS 12 without issue (which the Mac Pro could not do). All in all I consider it a solid upgrade. And since it was about $700 even if I only get a few years of use out of it, that’ll be fine with me.

Oh, worth mentioning! I got the Mac mini from Other World Computing. I’ve been a customer for… I don’t even know, maybe 20 years? They’ve always been great to deal with and have good products.

Wow, I never thought that those small computers are upgradeable, I just wonder If you’re selling your 2010 Mac Pro.