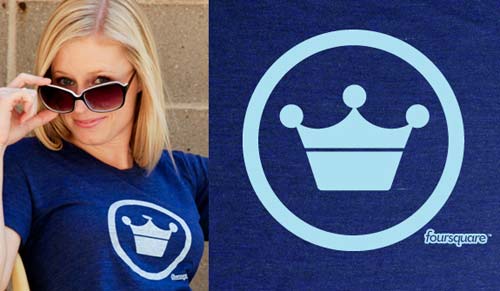 Foursquare is a geographical location based social network that incorporates gaming elements. 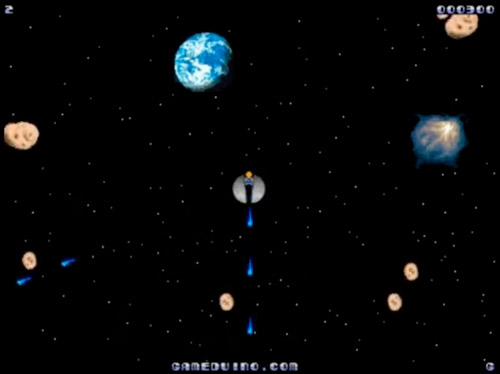 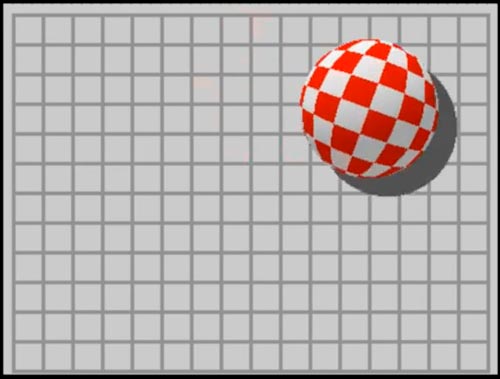 Since just before BarCampMilwaukee, I talked with a few people about what I call the “casual gamer” which is pretty much the opposite of the “hardcore gamer” in terms of behavior.

Now that the Wii and the PlayStation 3 have (more or less) arrived, I’ll give you my thoughts on this, but remember, this is the view from a casual gamer, not someone who is completely obsessed with gaming, just someone who plays once in a while and/or wants a fun system for the whole family to play.

First of all, the casual gamer cares about bang for the buck, not about the lastest and greatest. For instance, we can often find GameCube games used for anywhere between $5 and $20. Brand new games for the GameCube seem to run about $20 to $40. Keep in mind that a year ago you could get a new GameCube with Mario Kart: Double Dash and 4 controllers for about $200, and today you can pick up a brand new GameCube for $99. So like I said, bang for the buck takes effect, and you could put together a complete gaming system for the whole family for well under $300.

Now, the Nintendo Wii appears to be priced at $250, and is backwards compatible with the GameCube games, so if I was buying today, this is what I would get. It would make sense to “move up” to the Wii from the GameCube. I’m also influenced by the Nintendo titles, which are more kid & family friendly. (I have two daughters who love gaming, and the GameCube is perfect for them.) As for the PlayStation 3, it comes in priced at $500, twice the price. Now, it does have some impressive technology in it, but for the casual gamer, this is lost. The new games for the PlayStation 3 seem to be priced at about $60, and the used (well, used PlayStation & PlayStation 2 games) seem to be priced cheap, well under $20.

Jus the other day I was taking with a friend of mine, and found out he too was a casual gamer (he has 3 kids) and I told him how we pick up used titles for cheap, and he said he’s gotten some good deals on ebay, like 10 games for $30. I think Nintendo realizes that there is a place for the casual gamer, and they’re looking to serve that market.