Back in 2021 I built a Four Button MIDI Box for the band Sky Creature. The controller itself had to fit certain requirements (with regards to dimensions and functionality) and while I did build at least one more for another musician it was a bit of a pain, so to make things easier I created the MIDI Controller 4 Button LC which was an easier-to-assemble (and Lower Cost) build. I’ve sold a few of them this year… Anyway, back to Sky Creature!

It’s eleven months later and I heard from Matt again and he let me know that Sky Creature did a 42 show tour across the country, as well as a few shorter tours, and the controller held up beautifully. Good to know! I mentioned to Matt that I seldomly get to hear about my devices after they leave the shop, and rarely get to see them in the wild… So he sent me this photo: 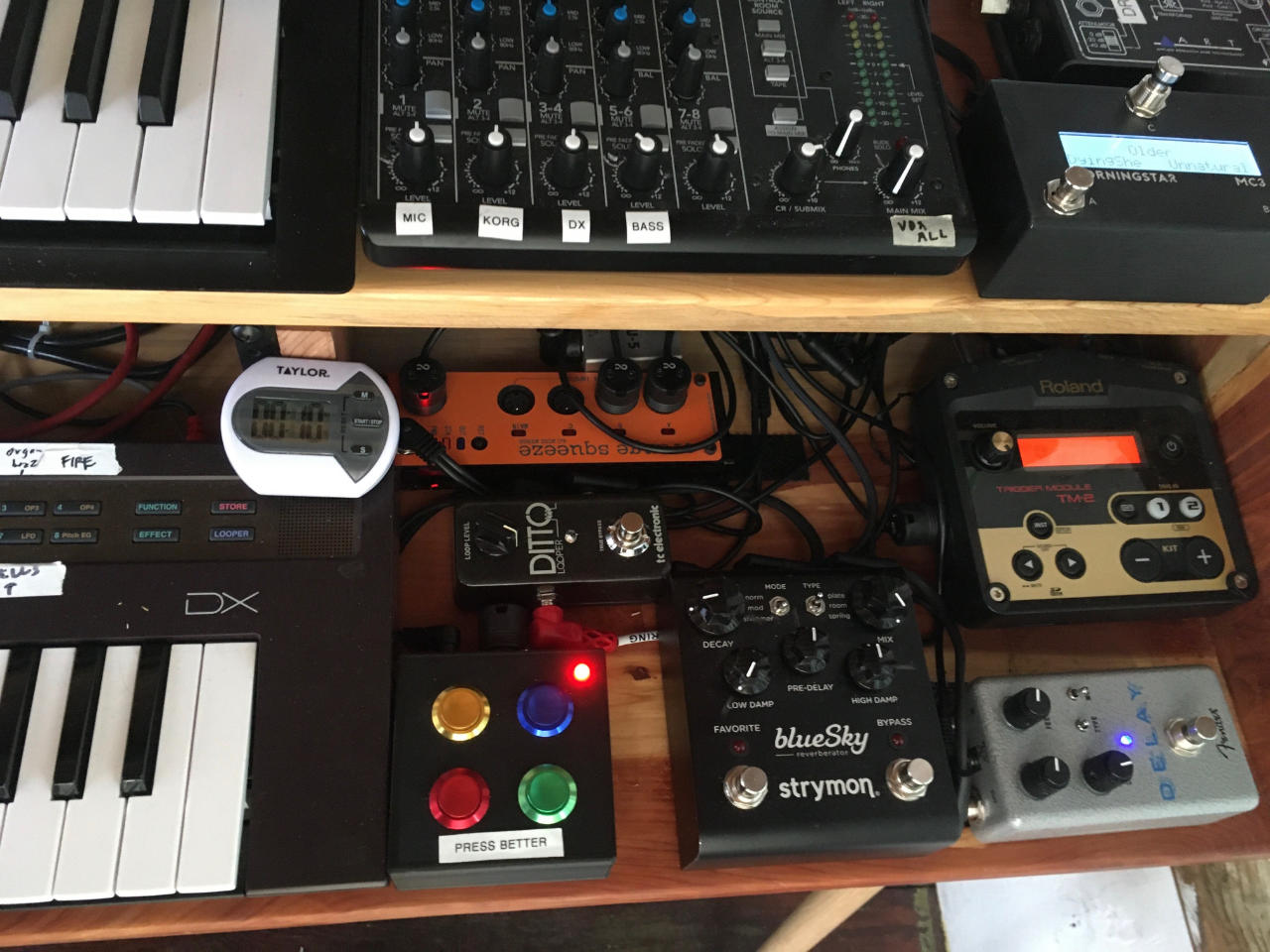 I like that they named it “Press Better” as well. As for Sky Creature, they’ve got a unique sound… I mean, what if Enya were in Minor Threat? I’m definitely a fan of their DIY take on things. They booked their tour themselves, and are very much about just getting out there and doing it. Sure, they got some help from Steve Albini to record things, but most smart people do.

Oh, total side note here… I’m excited for Majel’s new podcast A Music of Their Own, which will “seek advice from women artists that have their act together”. It’ll be on NPR starting December 8th, 2022. 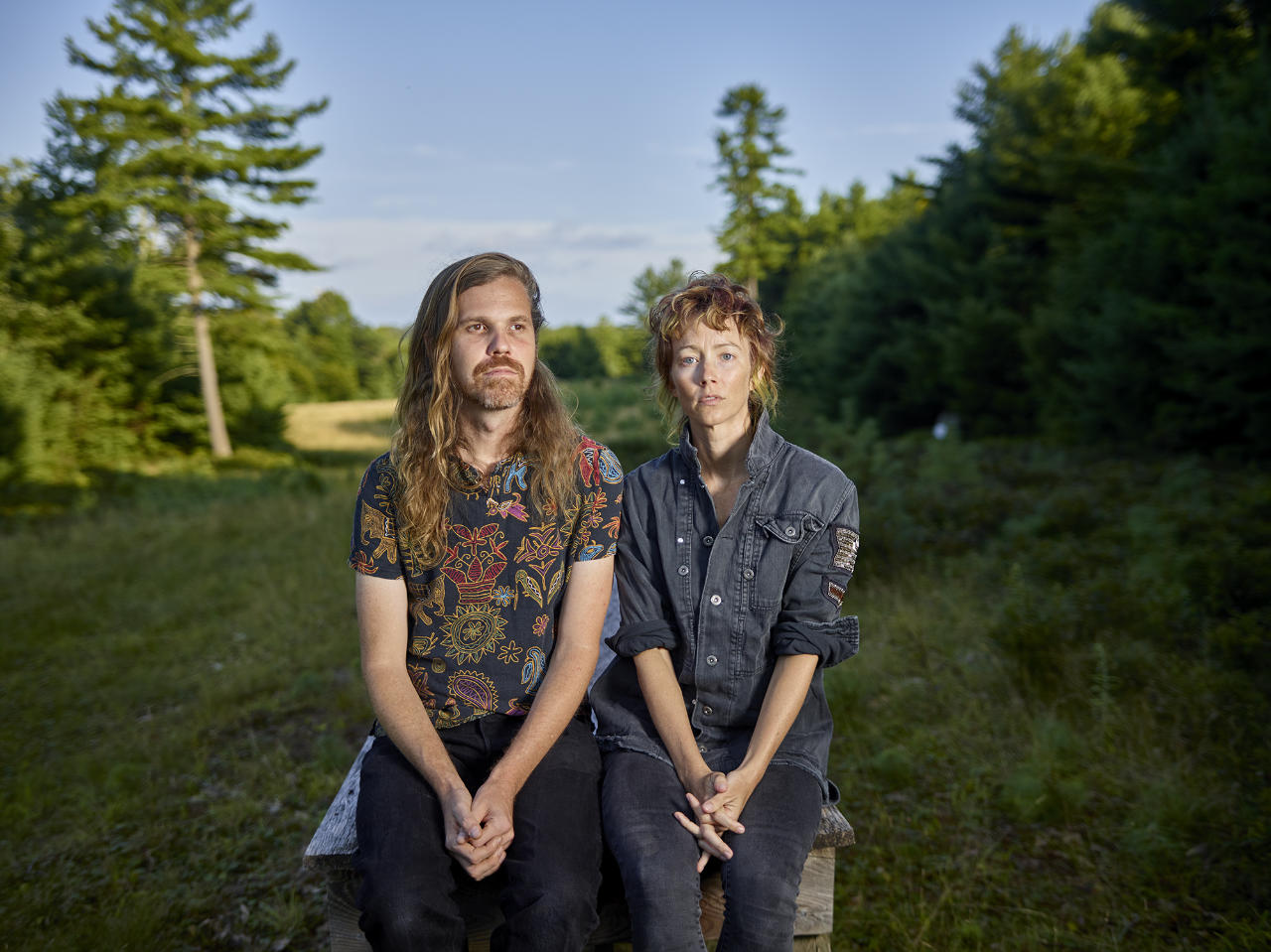 Matt and I are discussing another controller right now, and honestly it feels good to get new challenges for the things I create. I’ve been building various controllers and physical computing devices for over ten years now, and without customers and a purpose it can often feel a bit isolating, even when you are learning new things. Having people use and enjoy thing things you make is great feeling.

I was contacted by a QLab user who wanted a custom controller. He wanted a device with a 5 Pin DIN MIDI output and rectangular buttons for go, stop, next, and previous. It was a bit of a rush as well, and since he wanted something similar to the MIDI Controller 4 Button LC I had previously built, I started with that as the base.

I did up a quick sketch to make sure I knew what I was building (mainly to determine button spacing) and then got to work making it. We just used four different MIDI noteOn events for the buttons. I should also note that while USB is used to power the device it can also operate as a USB MIDI device. This means you can choose between the 5 Pin MIDI output, or the USB MIDI output, or use both… going to two different computers even. I think that’s a nice feature.

The one snag on this project (which I blame on doing it very quickly) was that I accidentally swapped the position of the red and green buttons! I did not notice until it shipped, and offered to correct it if needed. It turned out it was very easy for the recipient to pop off the red and green covers and swap them on his end. Problem solved!

The one other think I did here was separate the cover from the enclosure so it could print separately, which makes it a bit more modular of a system for future changes, and also allows printing without support. So, less material, and faster production. Nice. The black screws on the top are also a good fit.

We also used a USB-C connection for this one. I’m normally not a fan of USB-C but if requested it’s certainly an option that can be provided.

Do you need a custom controller? Get in touch with me! 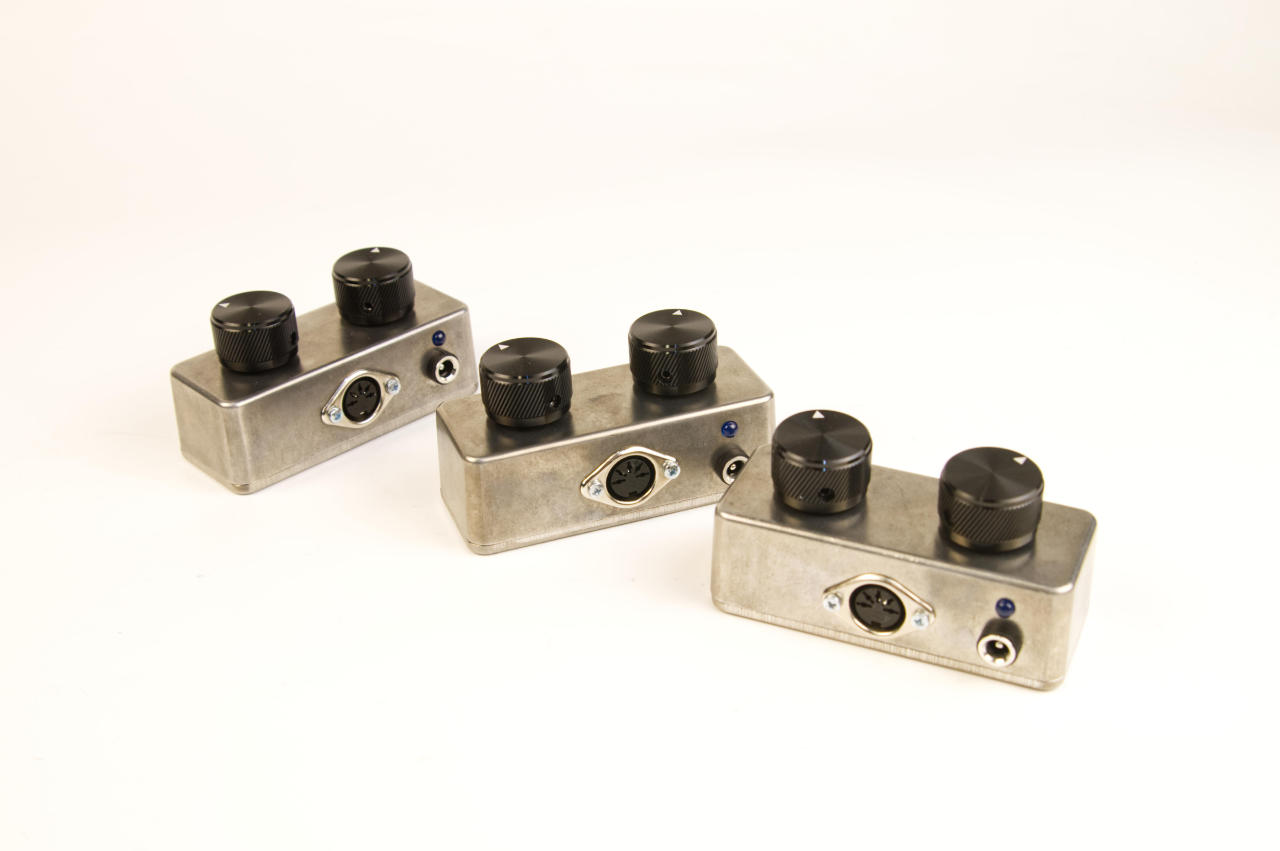 Marcus said it was a bit of a rush because they were leaving for tour in two weeks. That was a bit rough, and I wasn’t sure I could get something custom built (and delivered) in two weeks.

Well, we traded a lot of emails, and I sent a render of what I thought I could get done in time using hardware I had on hand. (Marcus also suggested some large knobs.) 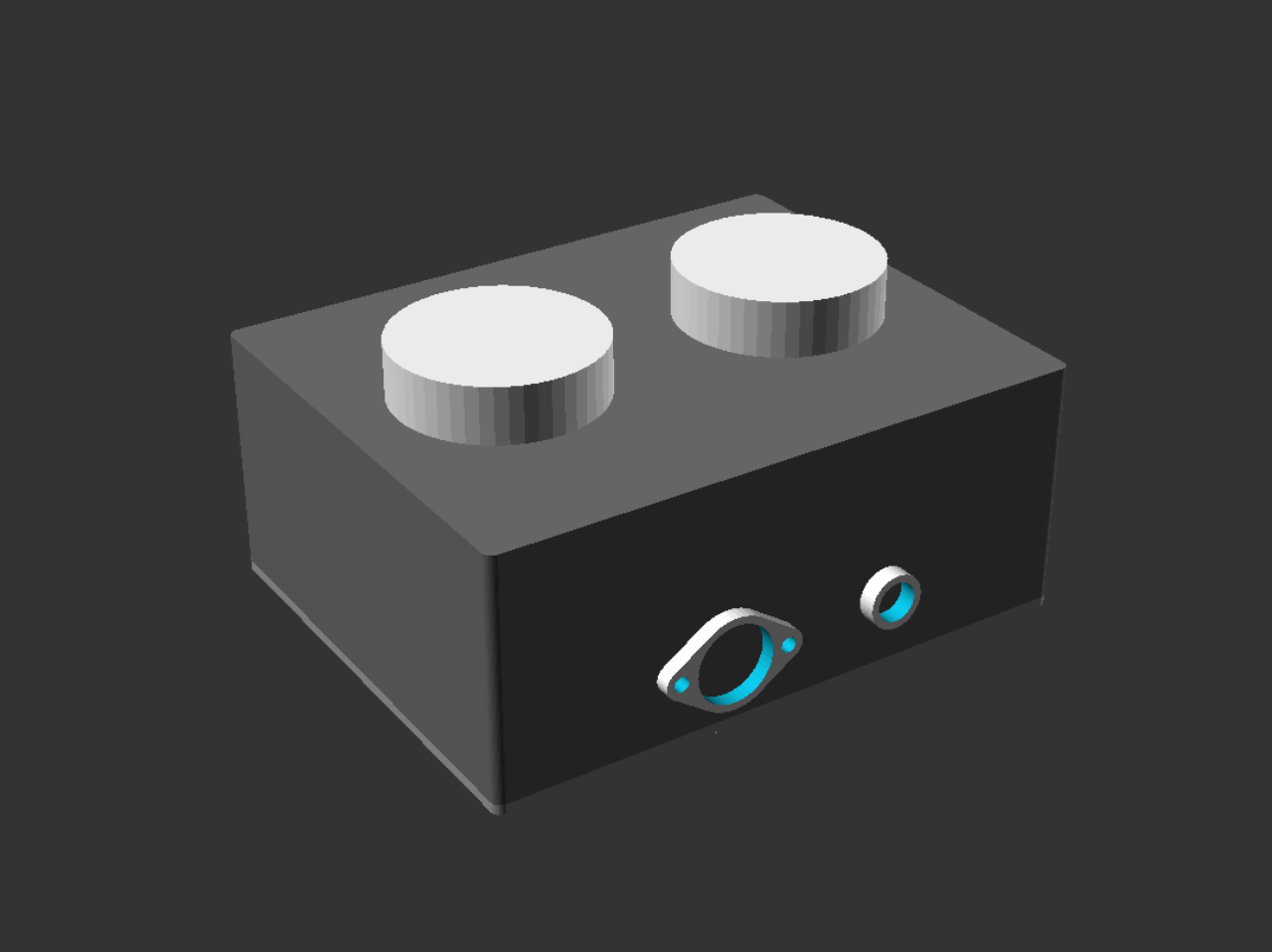 It was a bit large, and Marcus suggested a specific Hammond enclosure. It seemed a little small, but I did a render and included the size of knobs I usually use, and thought it would work… 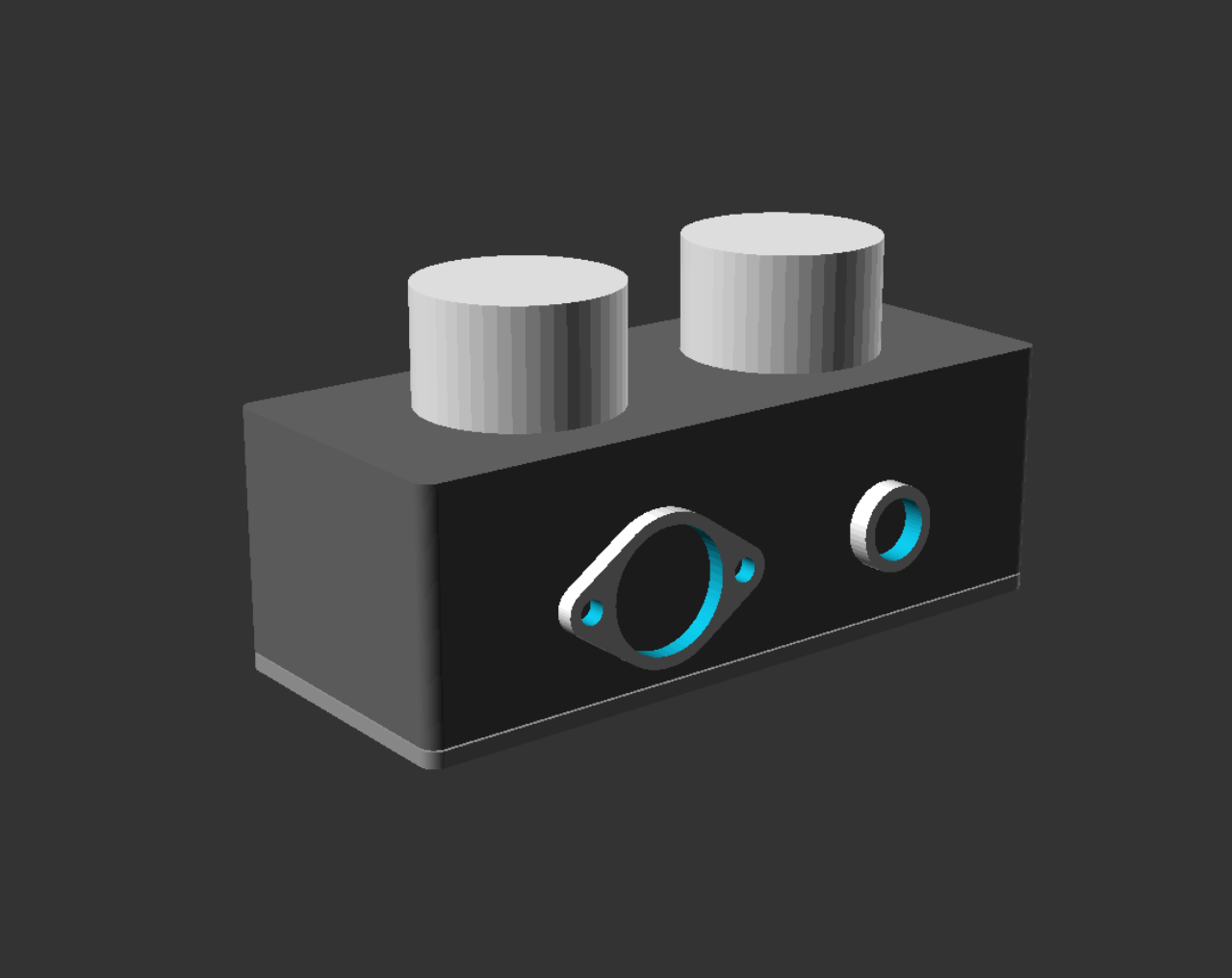 So I decided to go for it, told Marcus I would order some of the enclosures, and while I waited for them to ship I did a 3D print of my model to test the fit of things. 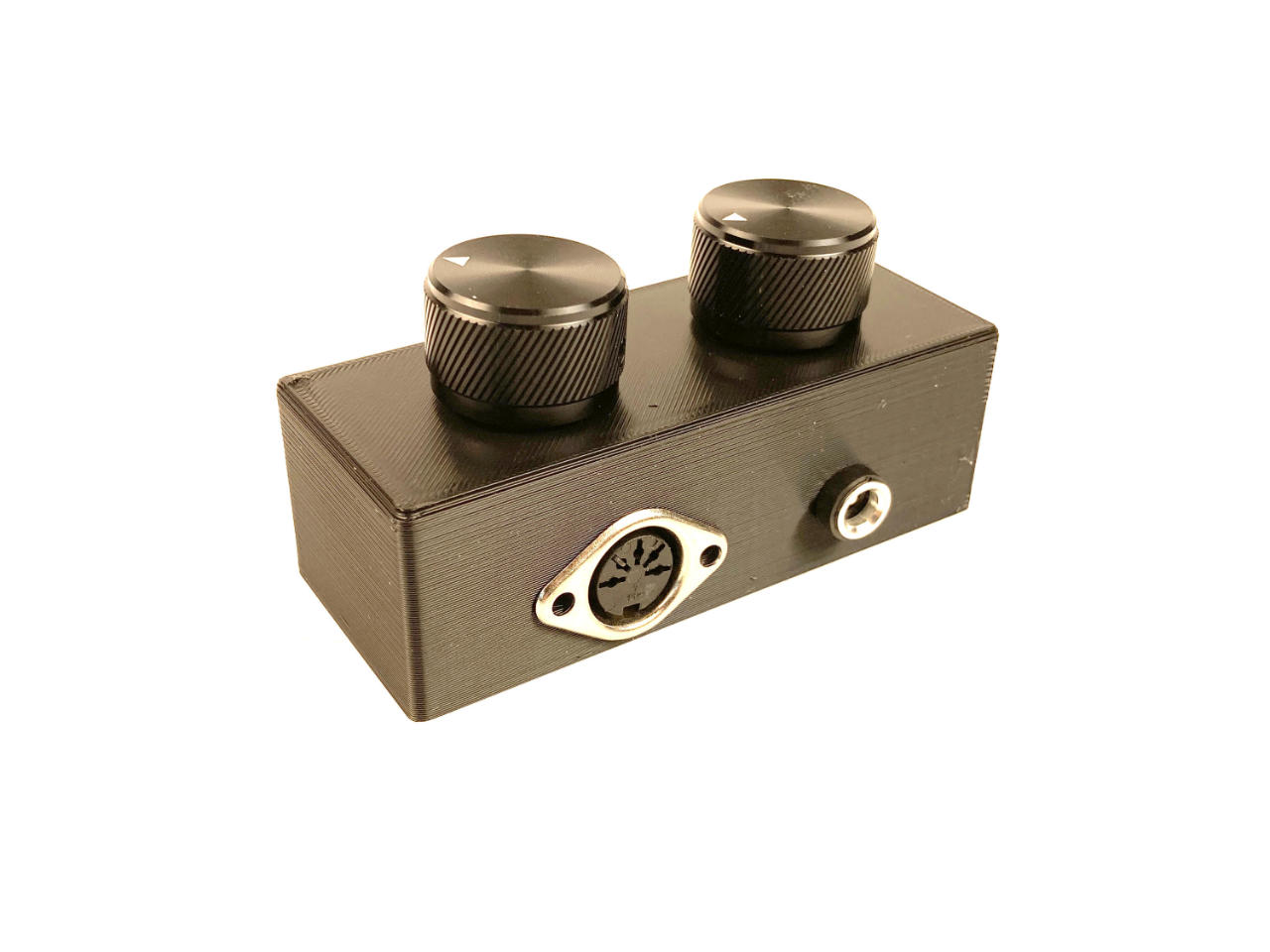 Once I put it together I realized I had to move things bit, but was confident it would all fit okay. 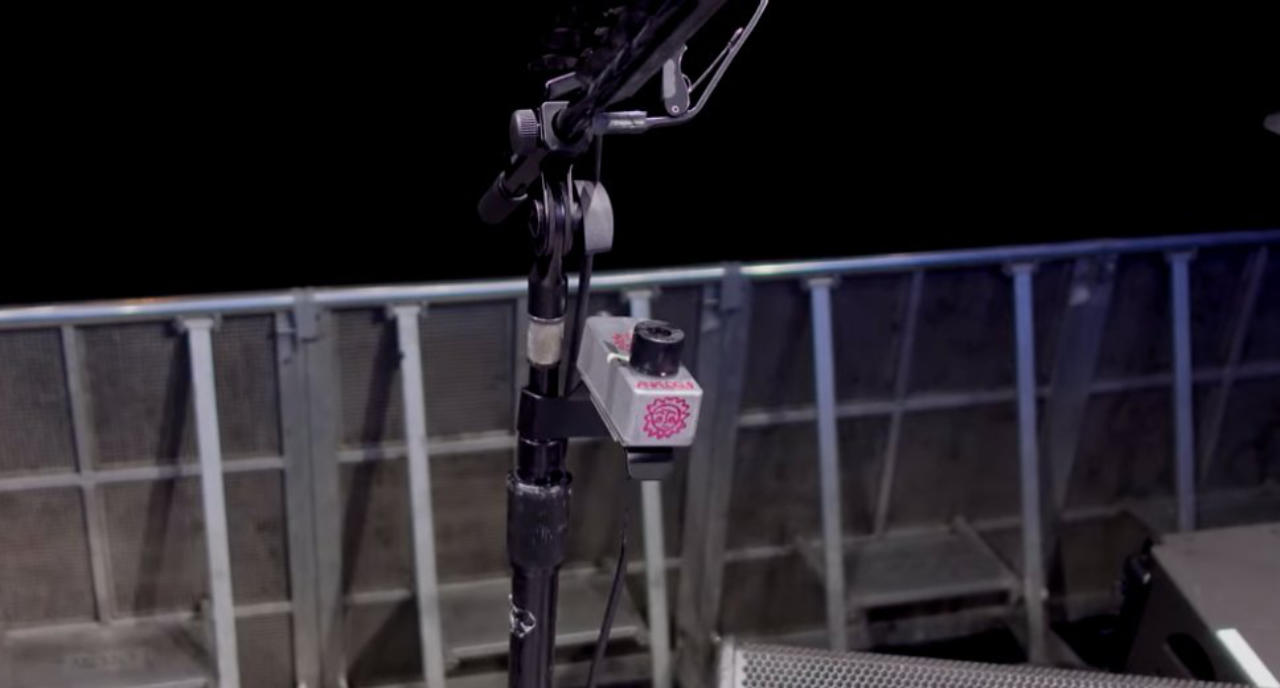 Marcus shared a video with me Neil Finn & Liam Finn Of Crowded House [Guitar Rig Tour 2022] to show the existing setup. Wait. What!? Yes… Marcus is the guitar tech for Neil Finn from Crowded House, Split Enz, and Fleetwood Mac. Okay, that was wild! I was building hardware for Neil Finn. 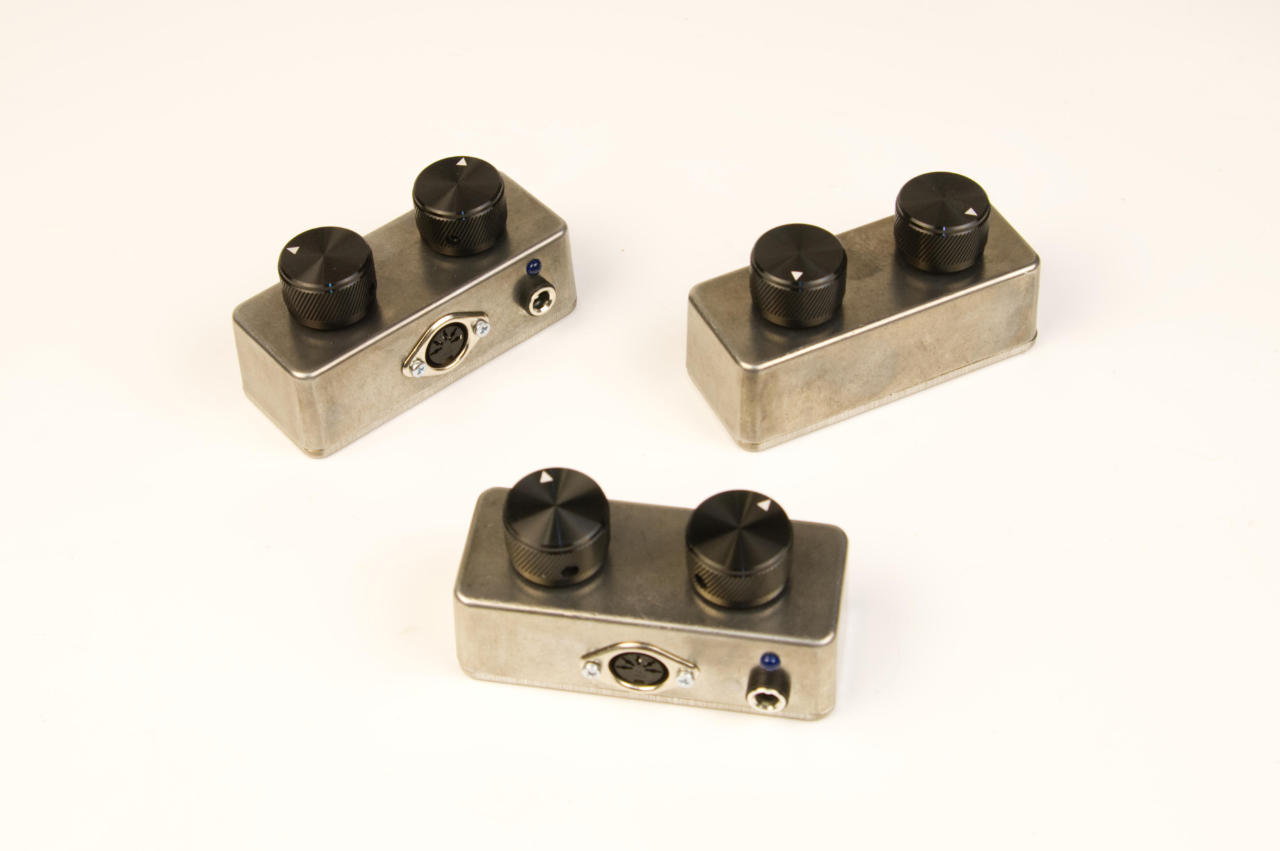 Also, I did not built one, or two… but three of them. As Marcus says “If you have one, you have none. If you have two you have one.” And this is because things break. Getting three was probably a safer bet, since if two broke they’d still have one. (I really hope these don’t break though!) Part of what a guitar tech does it make sure the guitarist always has equipment that works, so that involves a lot of spares. (This isn’t a new concept to me as it was a good rule when I built interactive exhibits.) 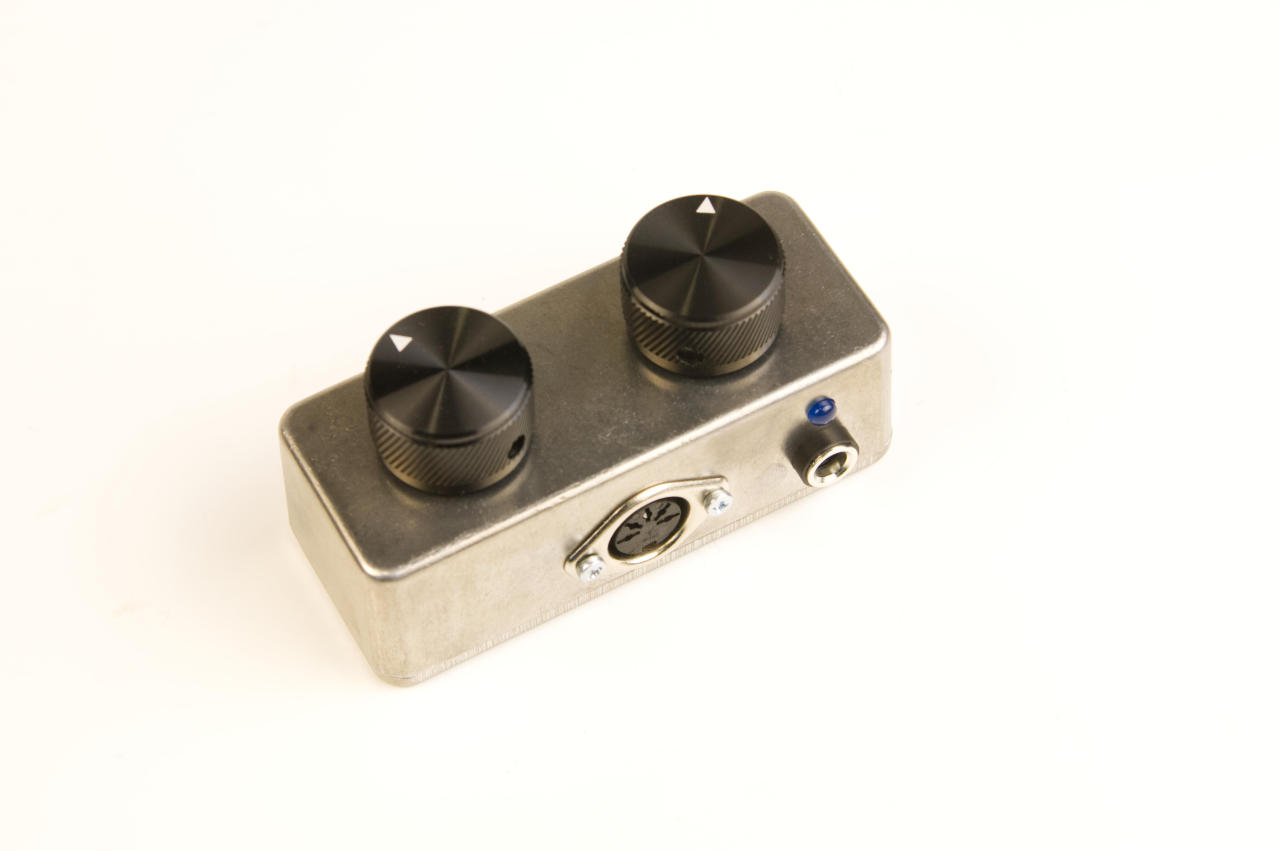 And the pedal that takes MIDI input? It’s the Art Van Delay by Bondi Effects. (How can you not love that name!?) The manual goes into depth about how MIDI can control it. I believe the Art Van Delay will replace a Boss DD-3 delay pedal Neil has been using. 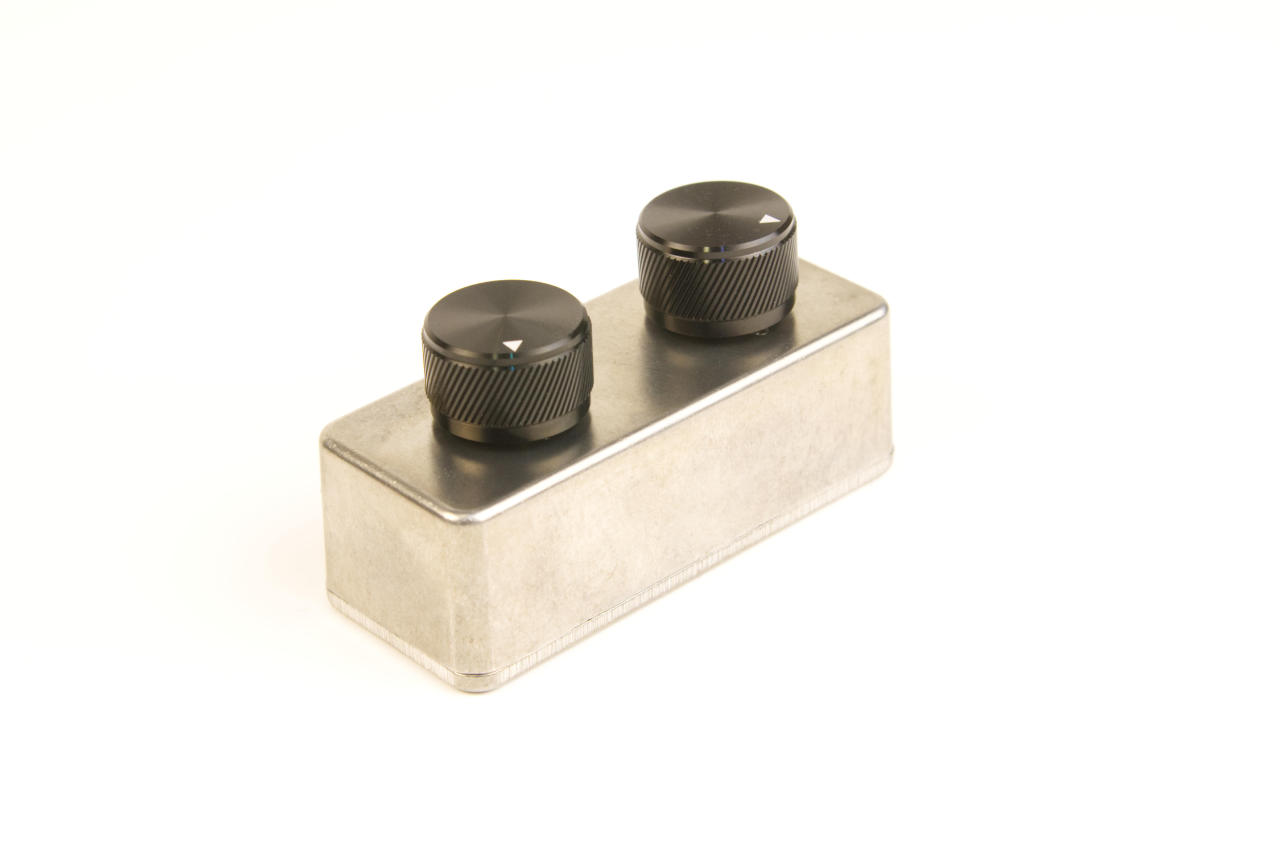 This is probably one of my favorite builds. Marcus was just awesome to work with. I ended up checking out a few interviews with him and he seems like a great guy, so that make things even better. Also, I built hardware that will be used by Neil Finn while Crowded House tours across Australia. Hey now, hey now… that’s pretty cool! 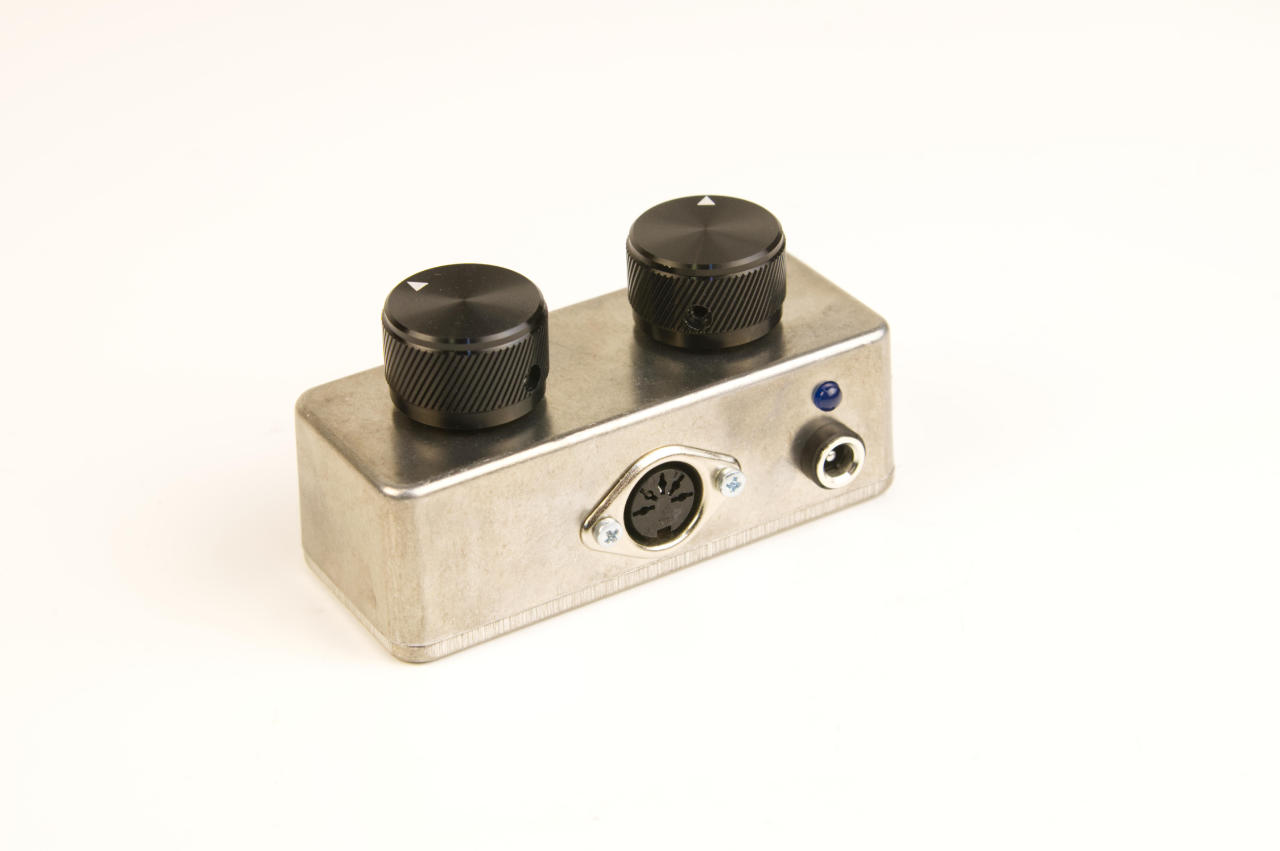 My only regret is that I wish I could have got the enclosures powder coated as I’m not a huge fan of the bare metal. Since this was a rush job there was no time for that, but I did polish them up a bit on the buffing wheel before they went out. Otherwise I do love how they came together and I’m proud to have built them. Cheers! 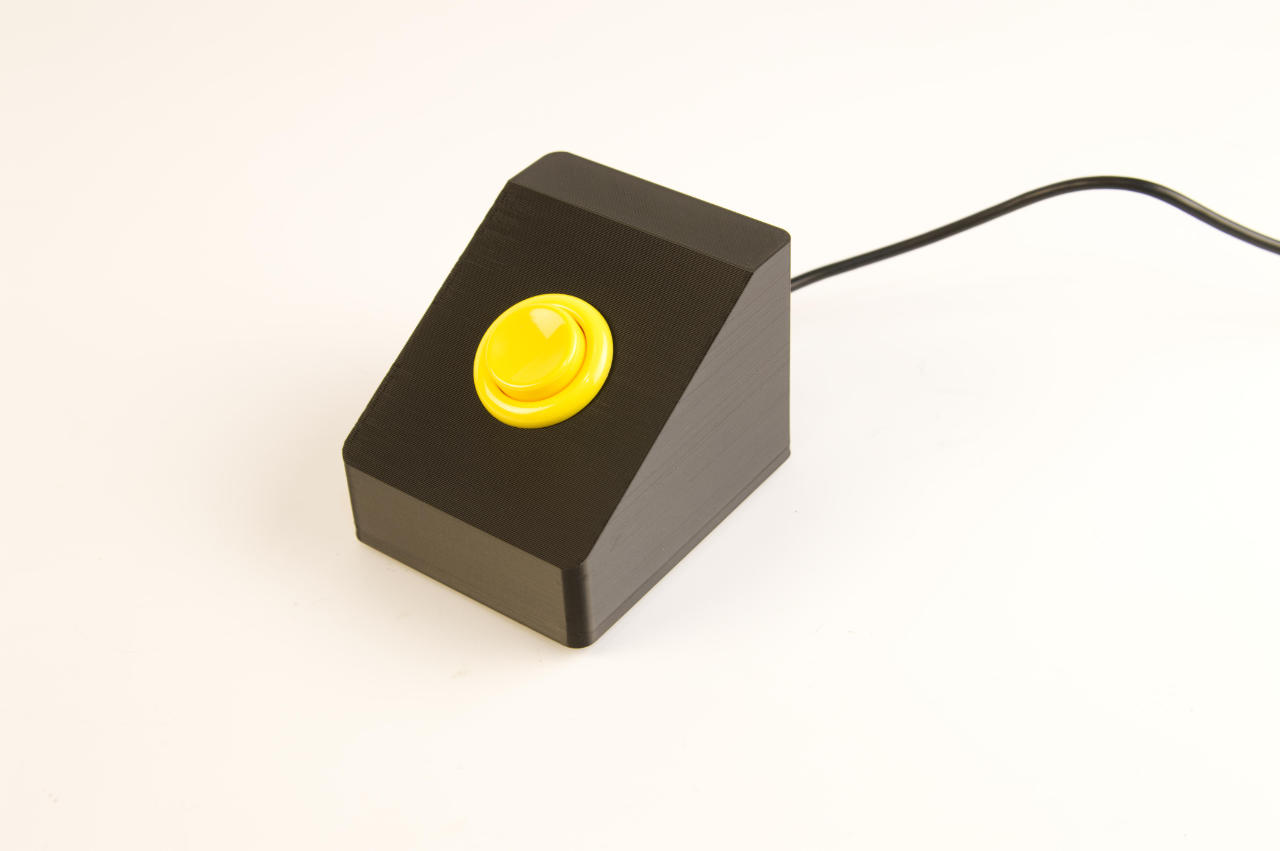 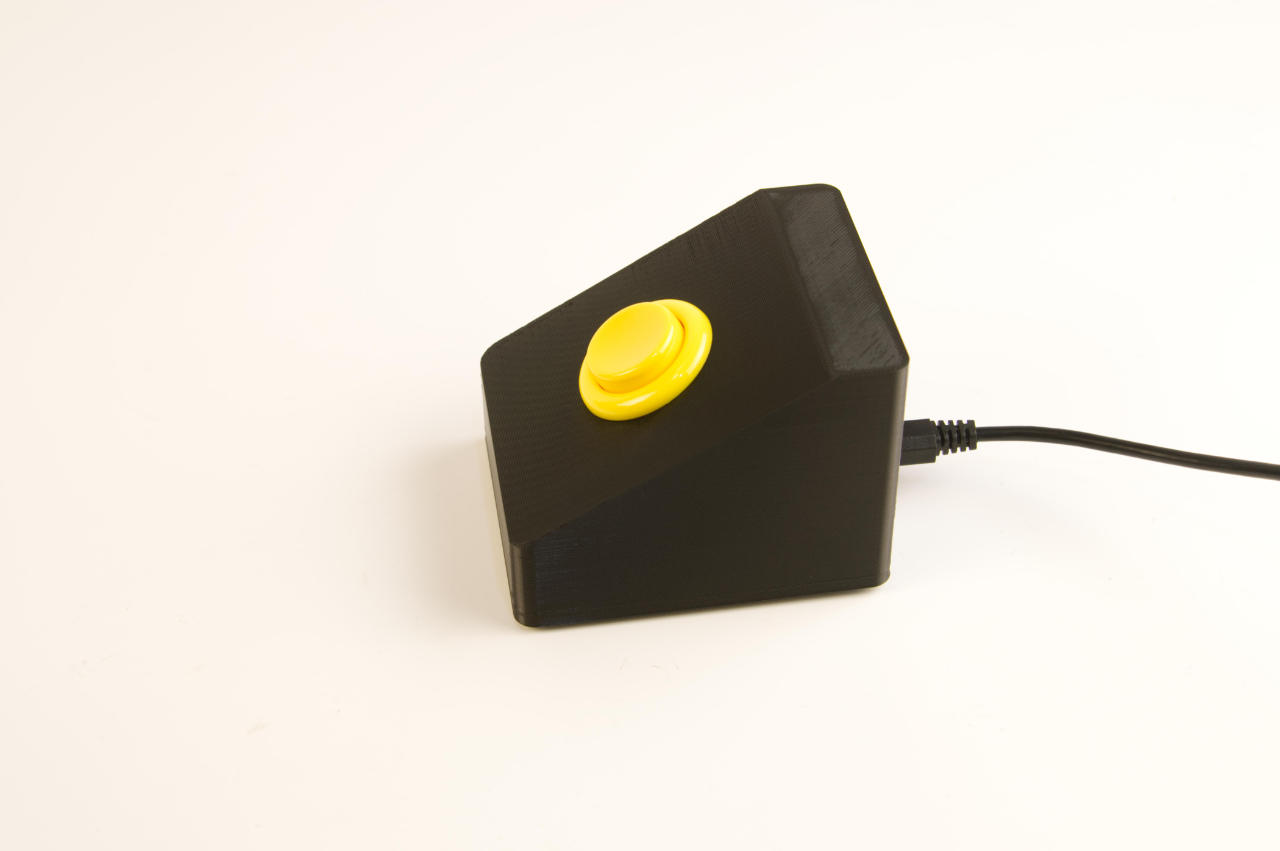 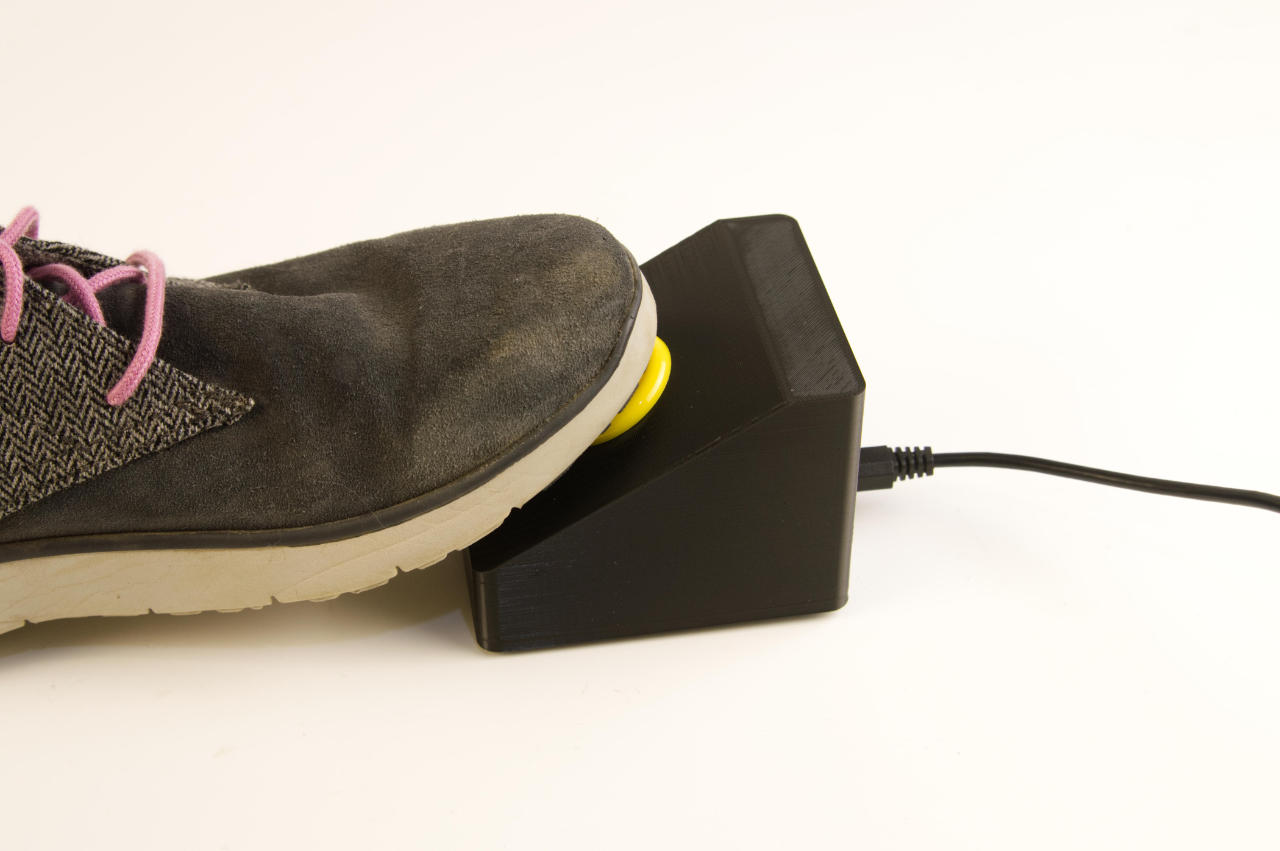 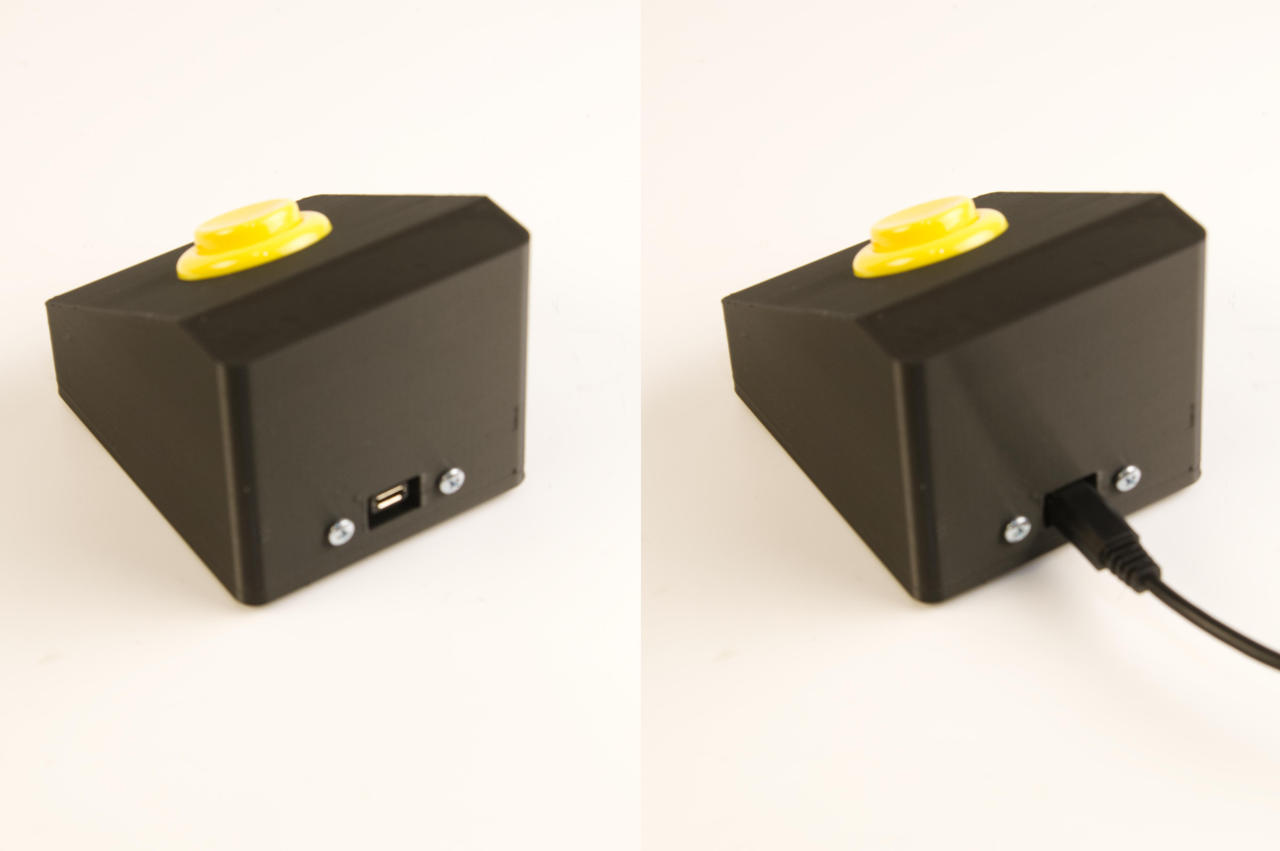 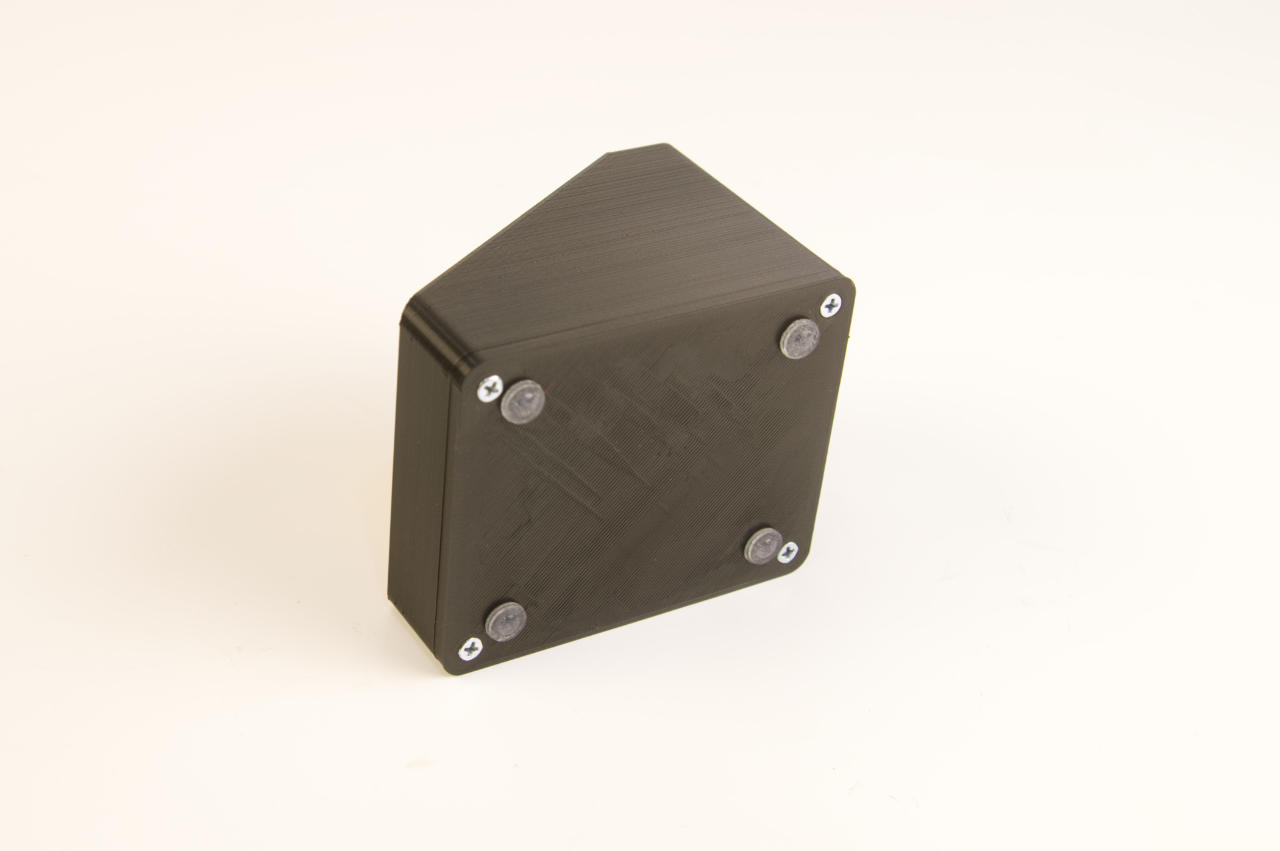 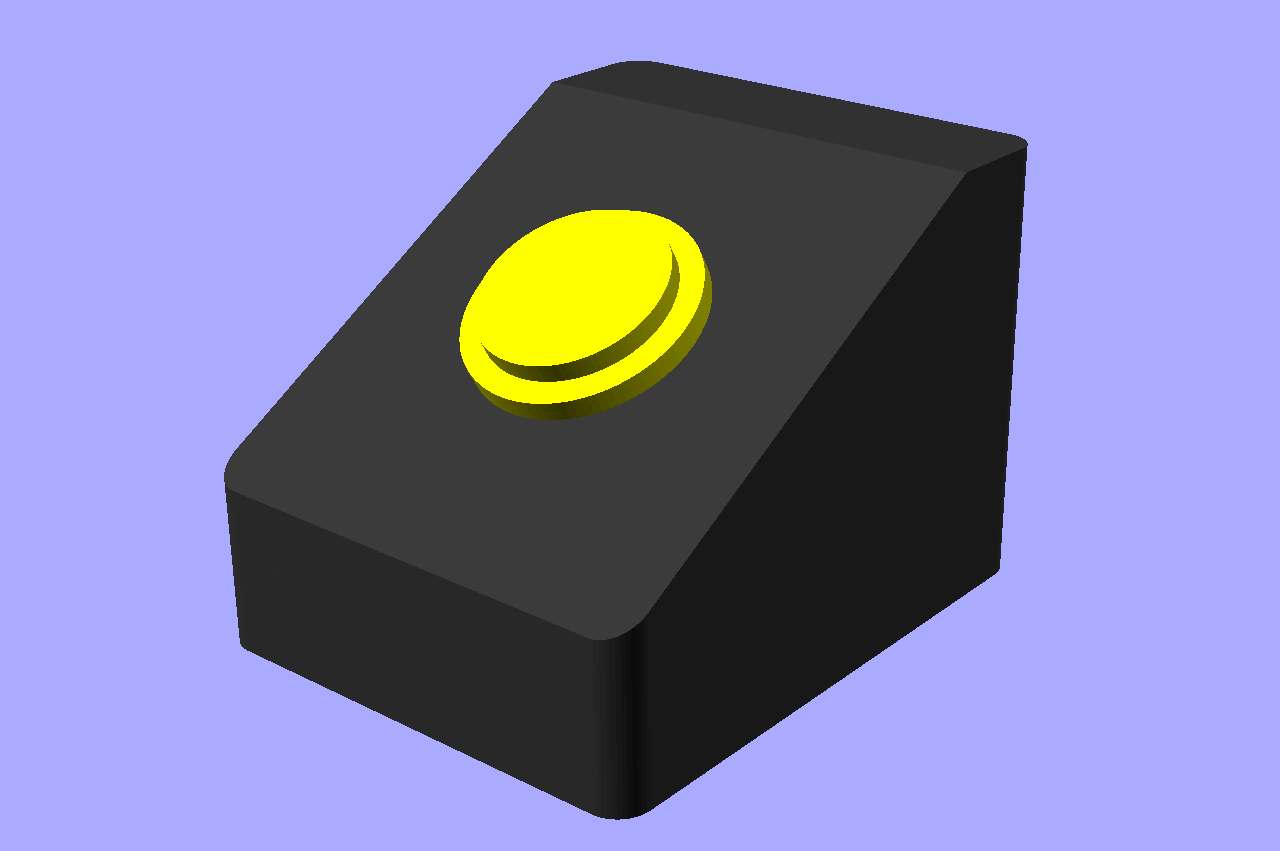 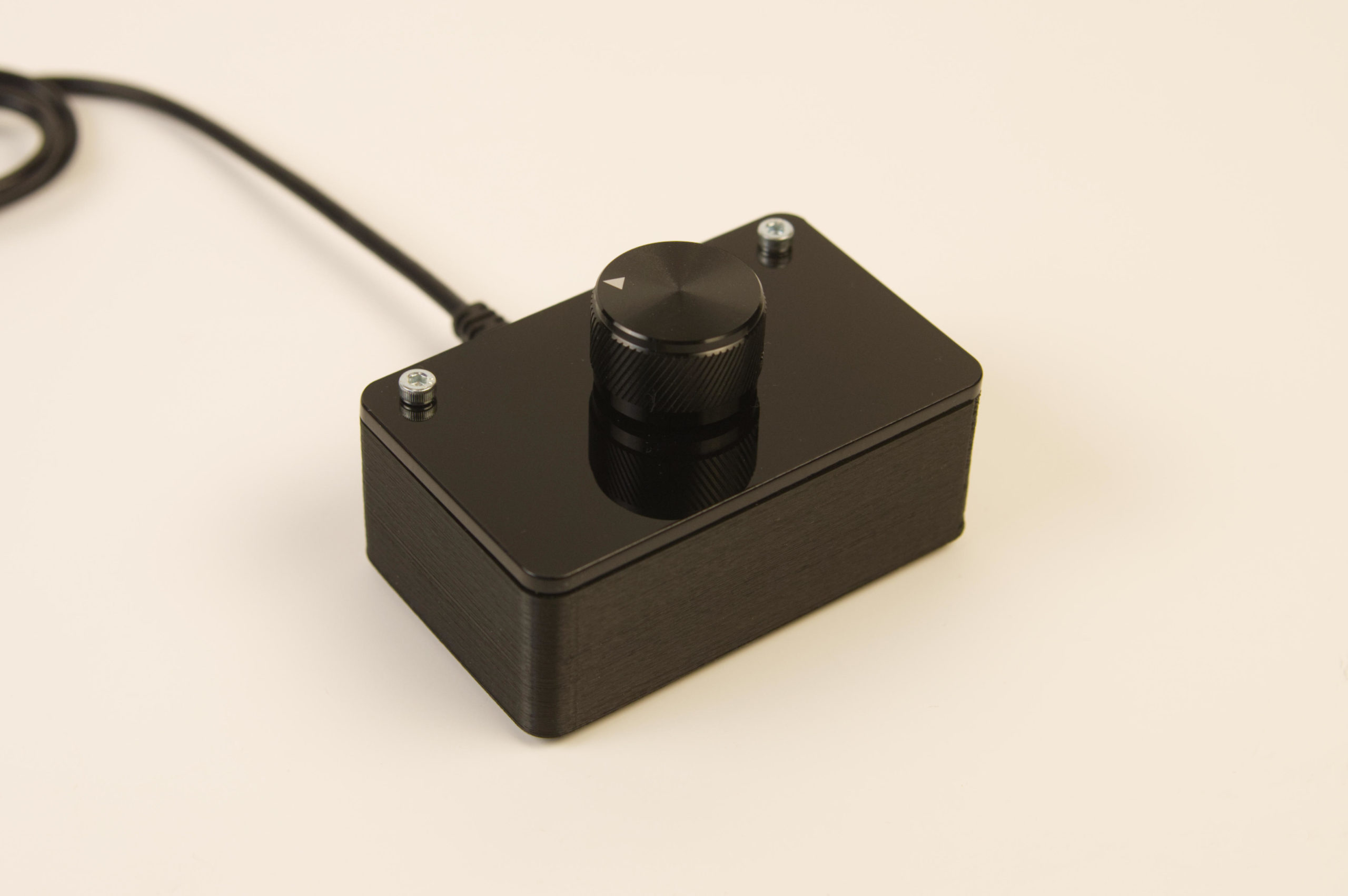 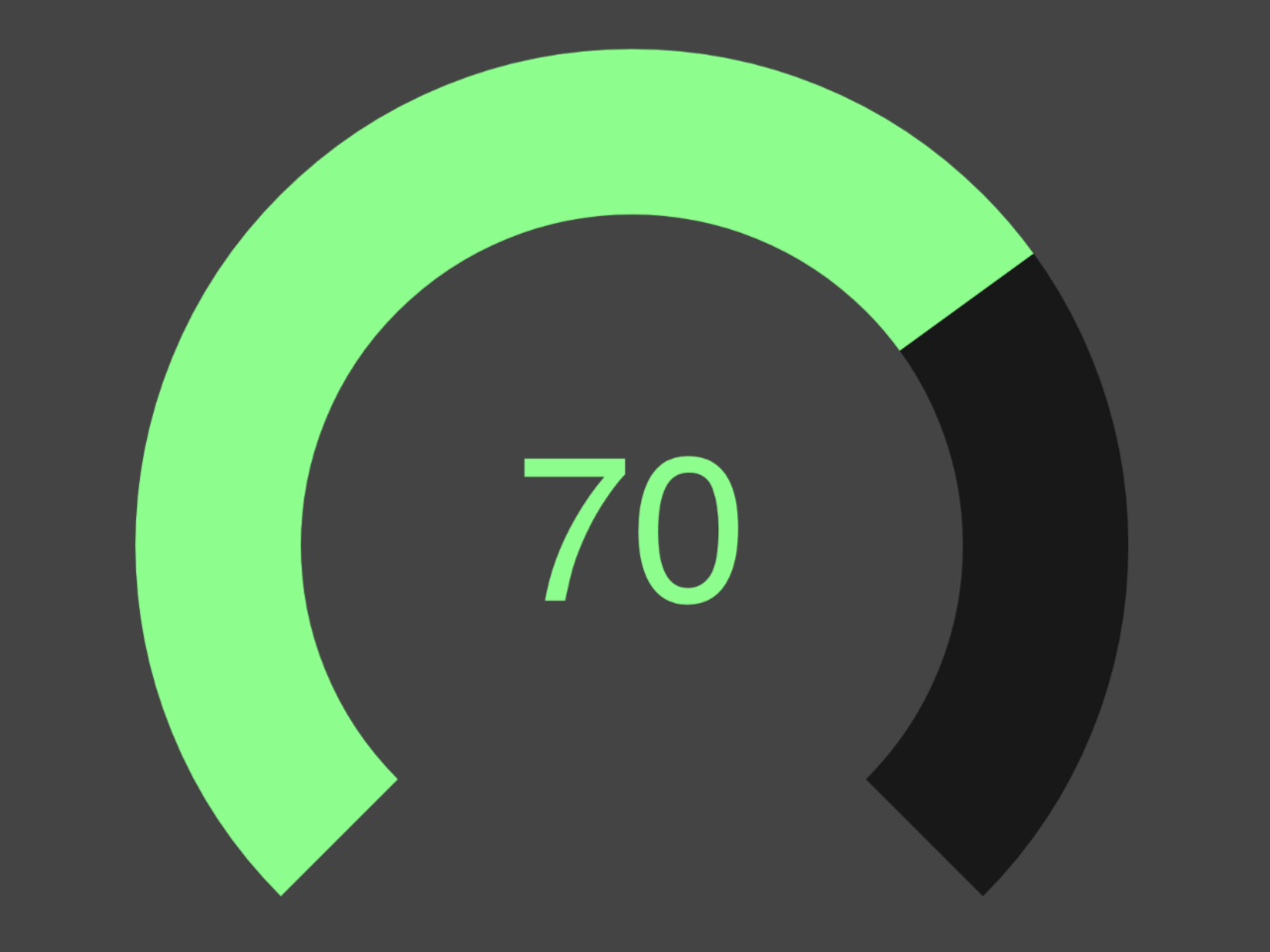