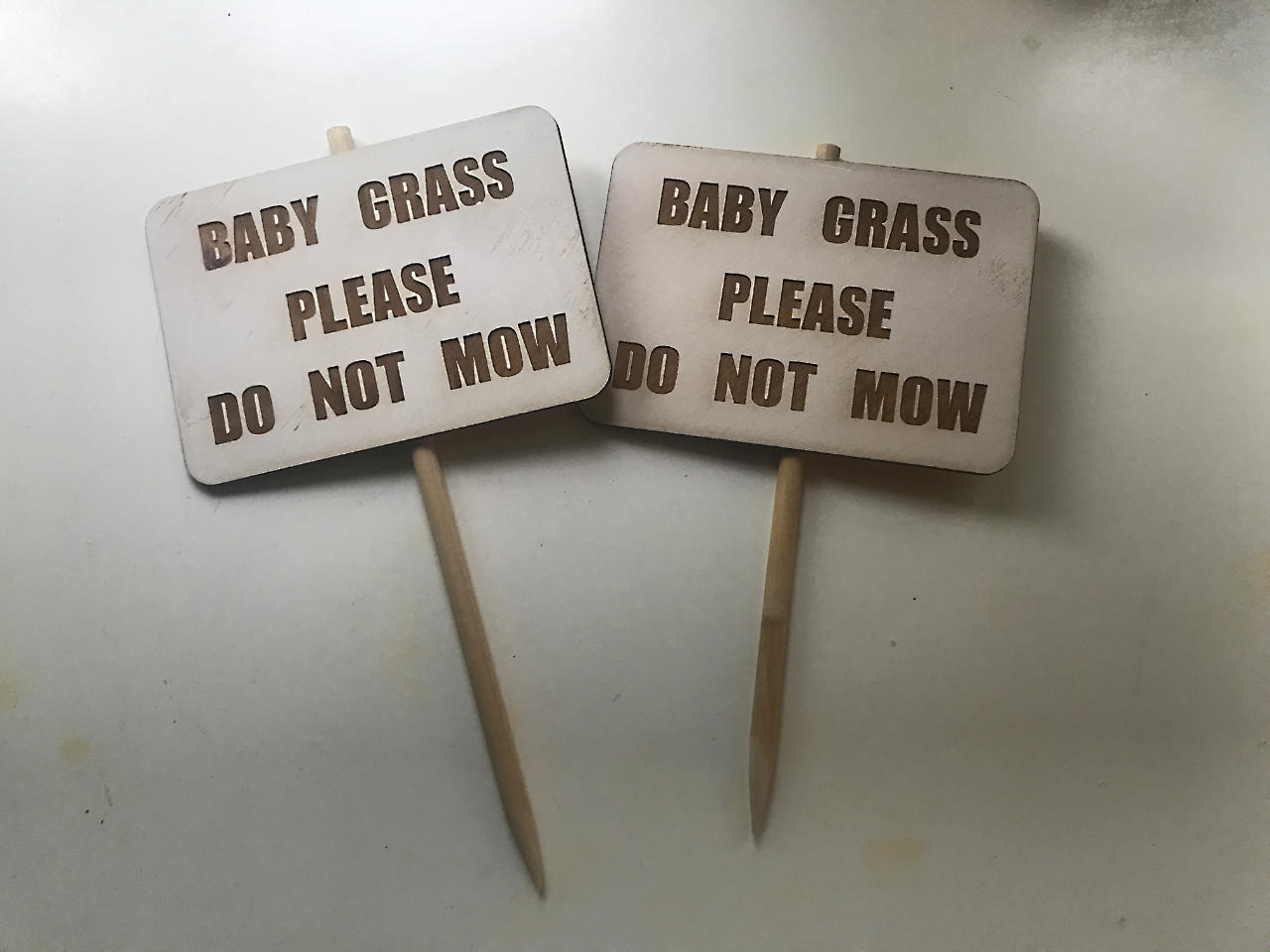 We’re growing new grass on the side of our house and wanted something to remind our neighbor not to mow it. Typically I would be 100% in favor of someone else mowing our grass, but it needs to grow more before being cut. Dana asked me to make two signs to put in the lawn, so I did. 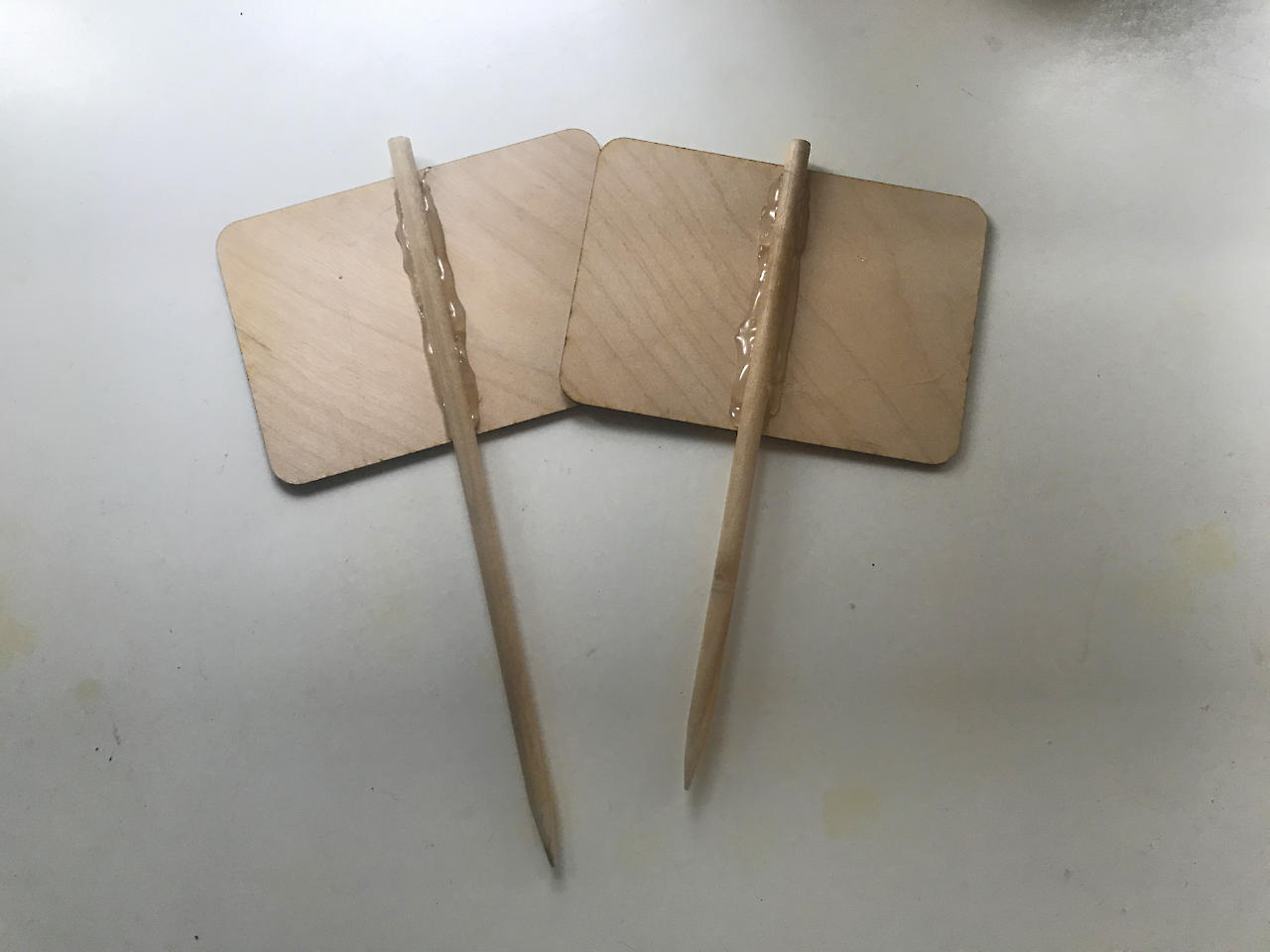 I didn’t want to spend a lot of time on it, but I do enjoy making signs so I made them “nice enough” but not too fancy. When I was done Dana saw them and said “Why are they so fancy!?” and I explained that these were not fancy. I did not sand, I did not stain, I did not polyurethane them. Quick and dirty, in my opinion. I just hot glued some wood dowel scraps on the back, though I did sharpen them on the belt sander.

She said she would have just used cardboard and duct tape. I cringe when duct tape is mentioned. This is a gaff tape household, though we do dabble in electrical tape, blue painters tape, making tape, etc. but NO duct tape.) I told her cardboard would have been destroyed by the rain, and really… these were not fancy signs. 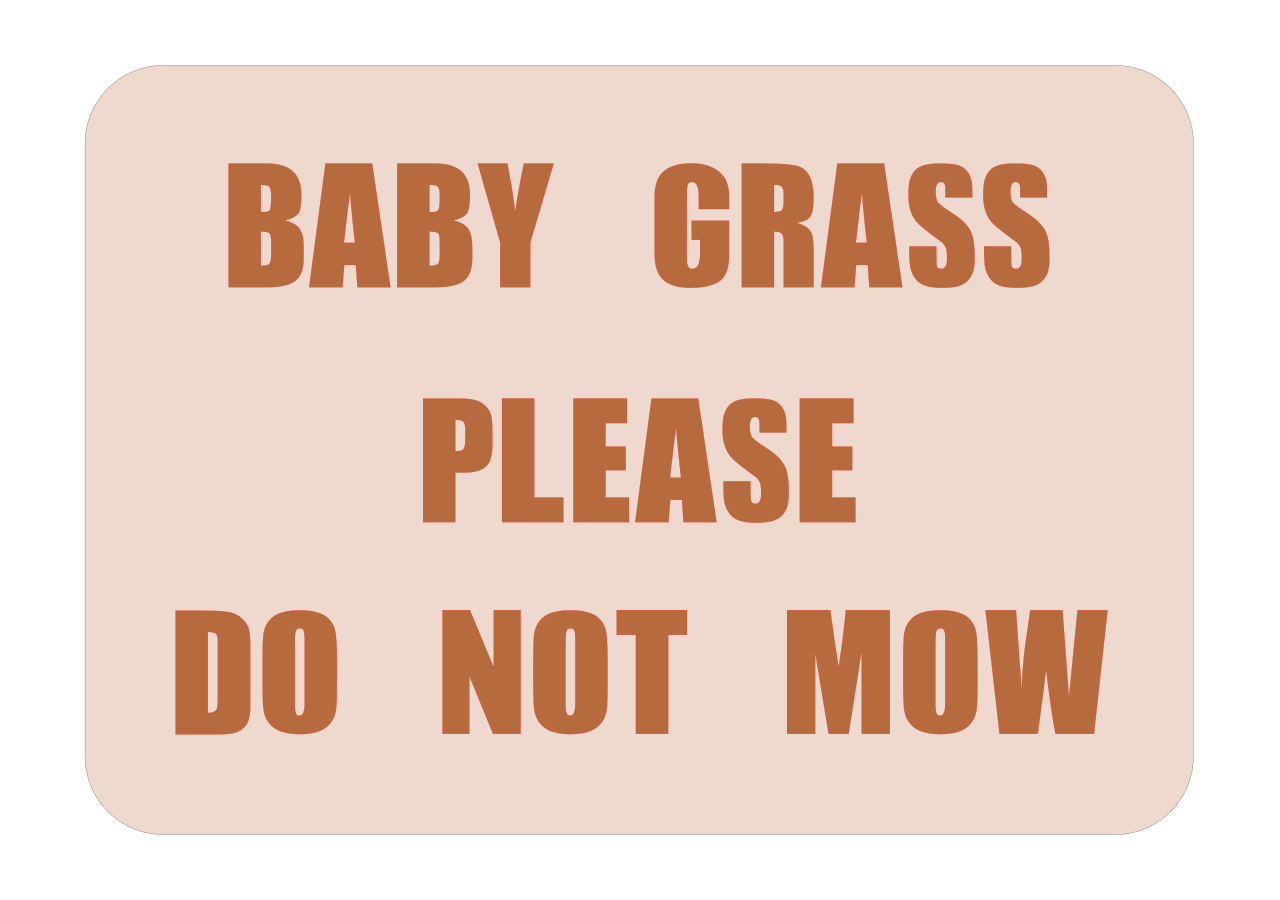 What do you think? Are these scrap wood signs I laser etched and quickly rolled one coat of white ink onto fancy? I didn’t even do any kerning! 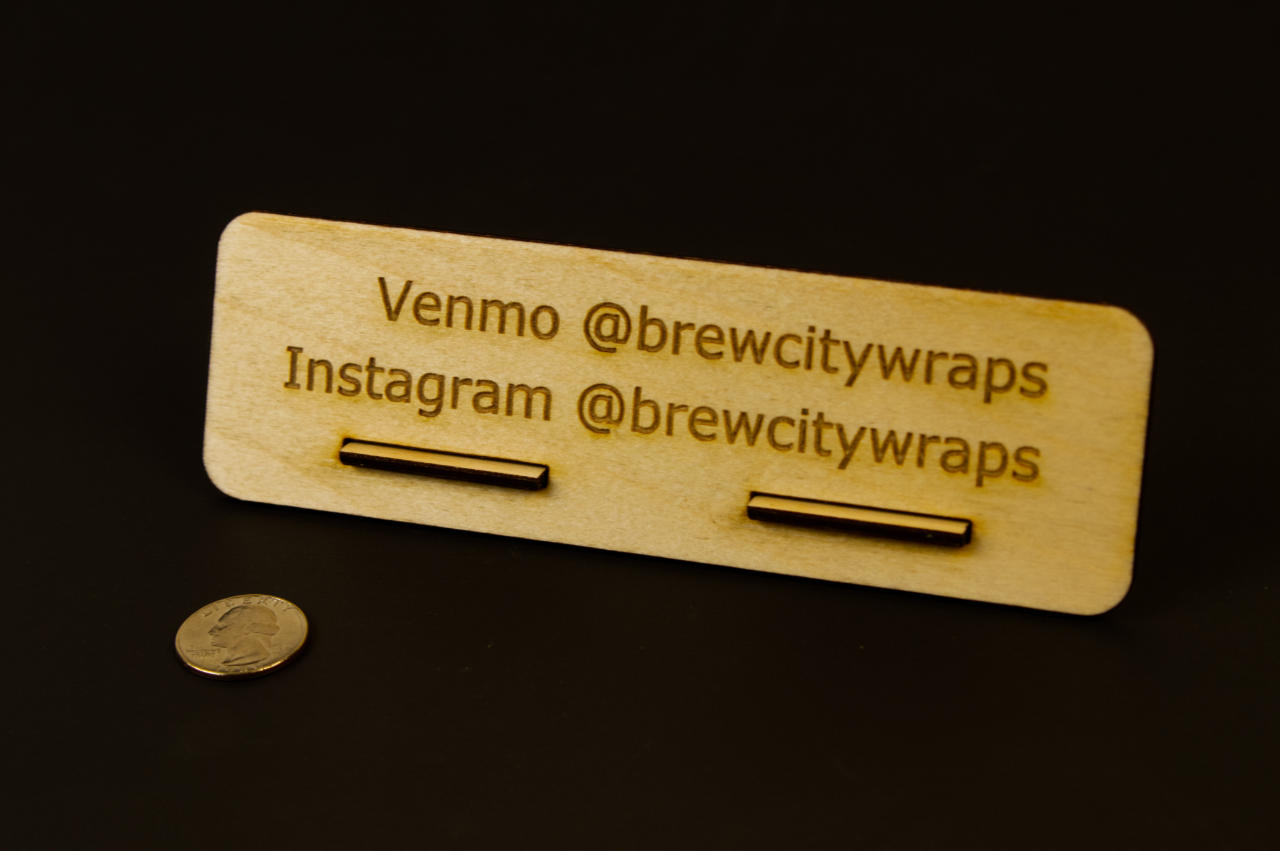 I got a message from my daughter asking if I could help her make a sign for an event happening later that day. I said yes, and without much time asked he what it needed to say. She texted me the copy, and I cranked out a design very quickly. 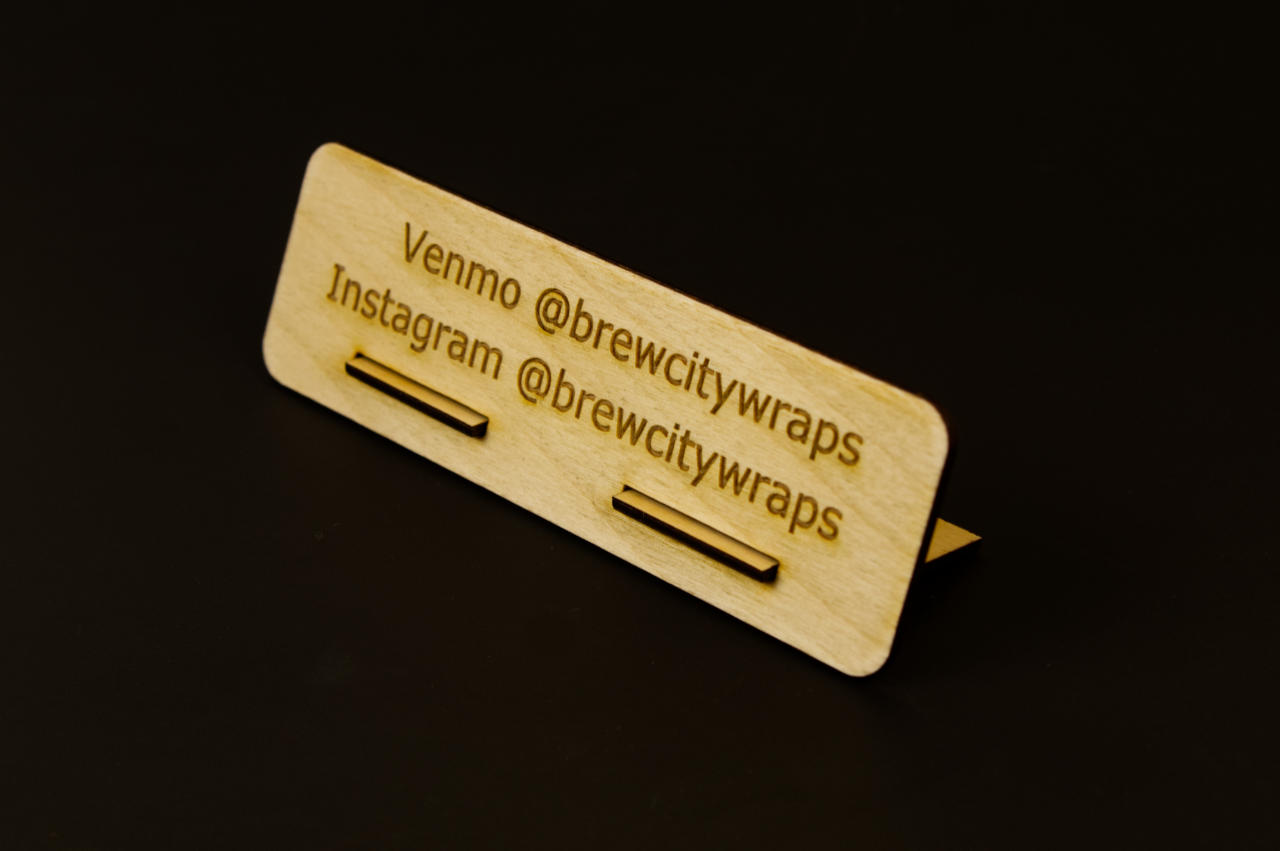 I did ask if it was a tabletop sign or a wall hanging sign, and she said tabletop, so that’s what I made. It’s just two simple pieces that slot together. I think this came together in about 30 minutes total. I did a quick sanding and didn’t really have time to stain it, so I just applied some paste wax to it. 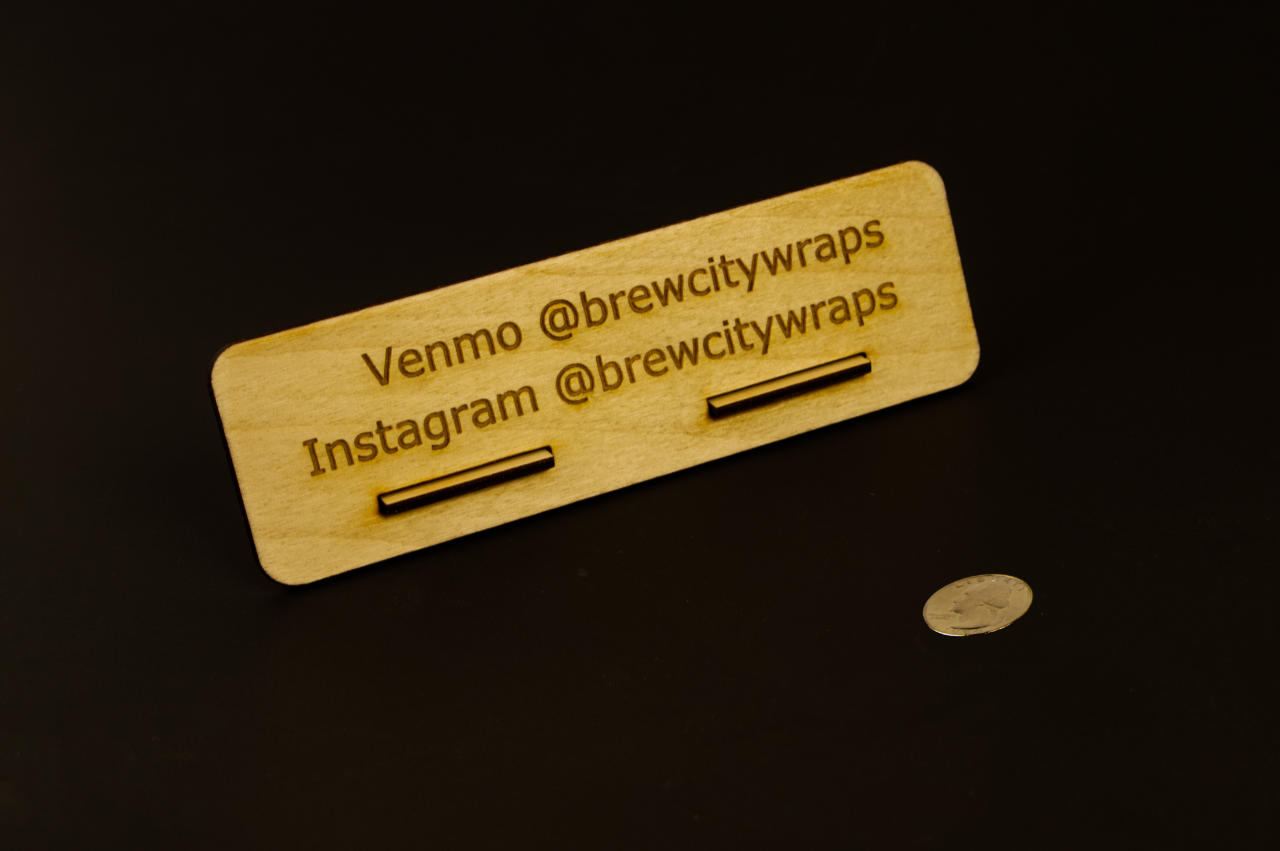 And yeah, you can check out BrewCityWraps on Instagram if you are into wire-wrapped jewelry. I heard back from her during the event saying people liked the sign and they had made some sales. Awesome! 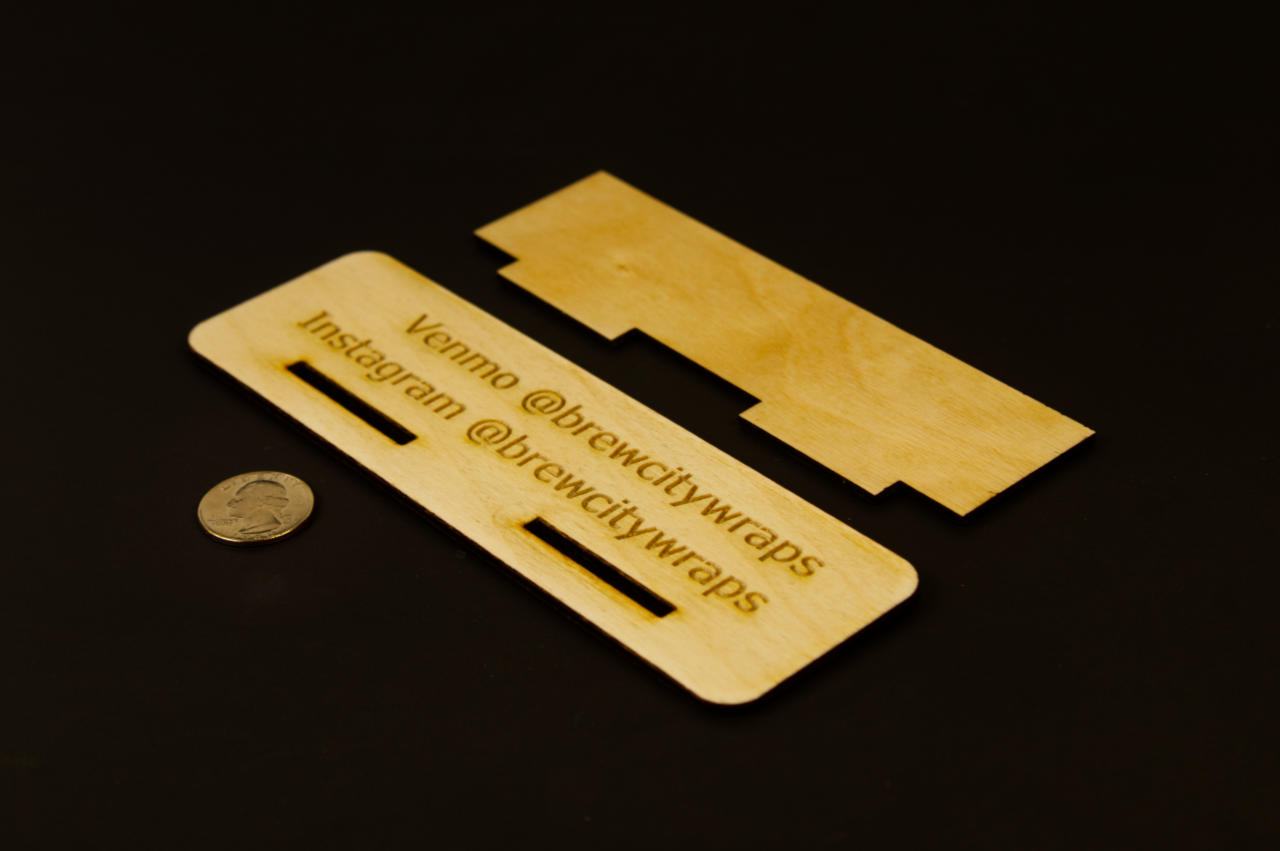 The sign can flat pack, and I threw in a few rubber bands to hold the two piece together. Overall I’m pleased with how it turned out in the time given. Sometimes with larger projects you spend so much time planning you never get around to actually making something, so cranking out a quick one is nice. 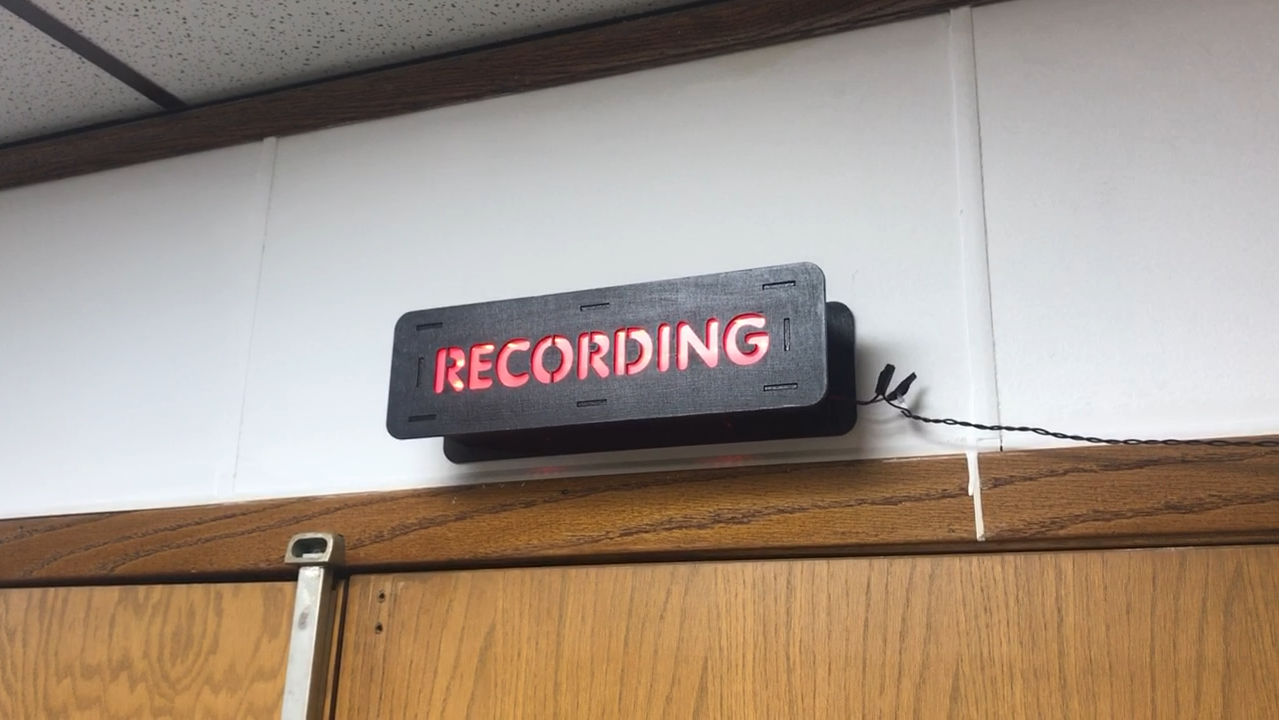 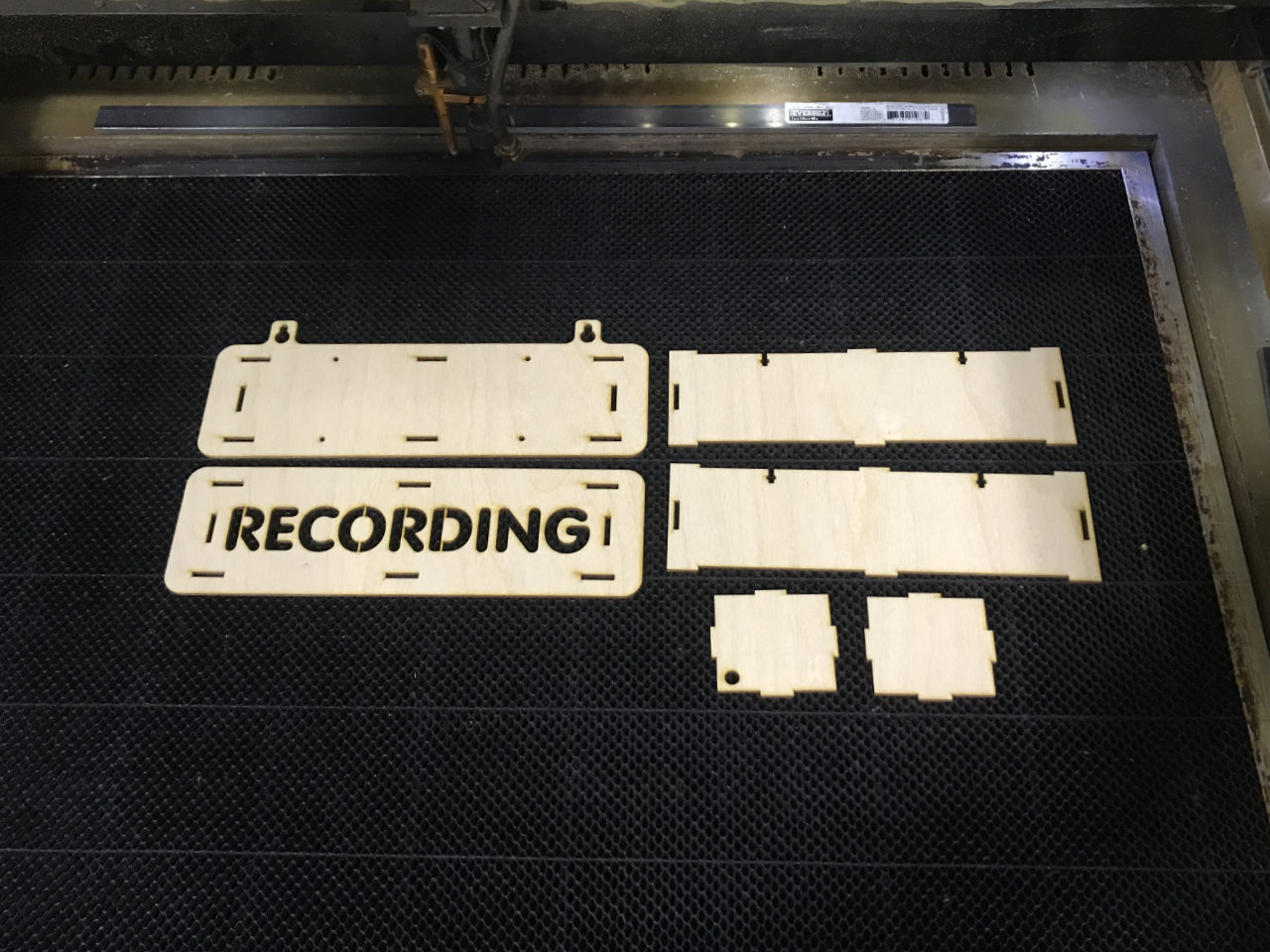 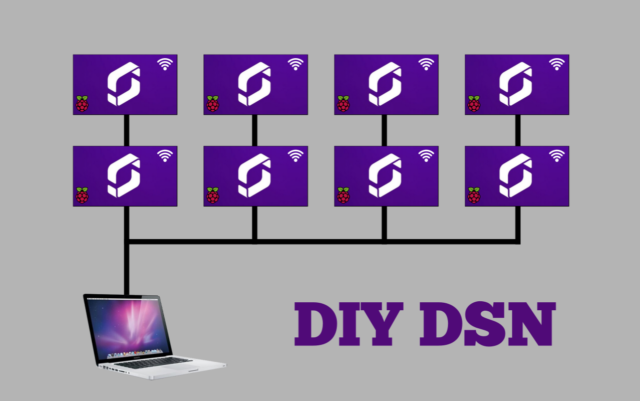 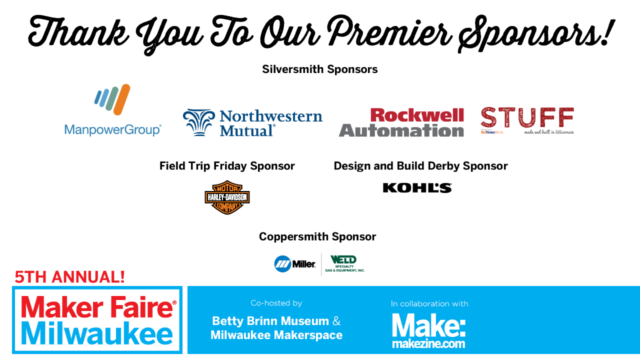 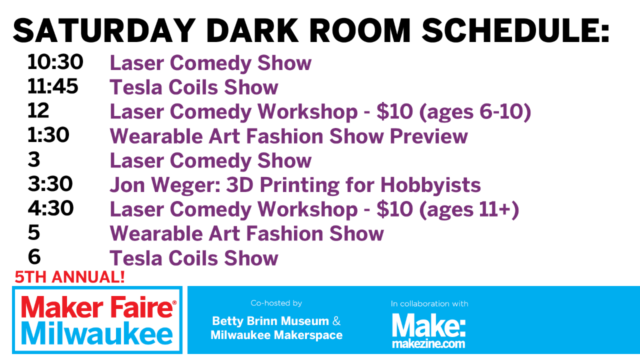 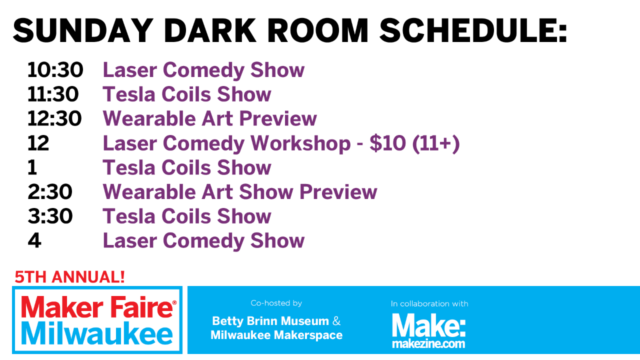 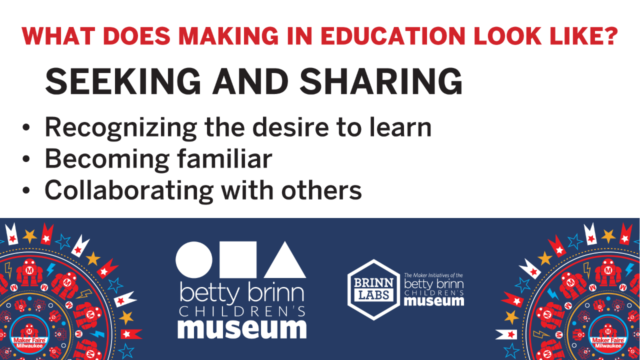 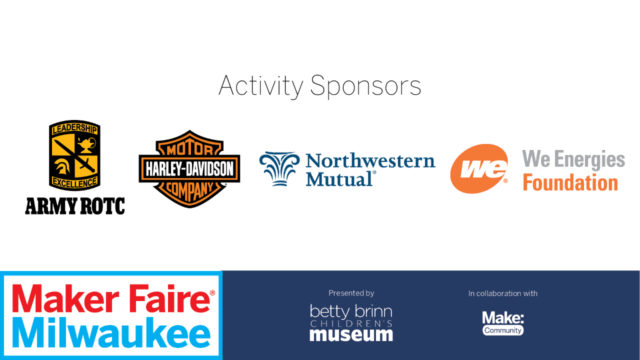 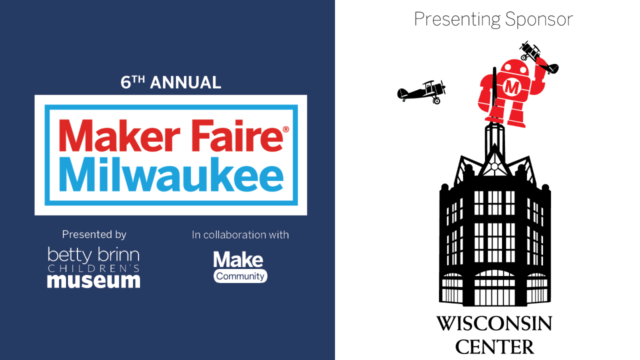 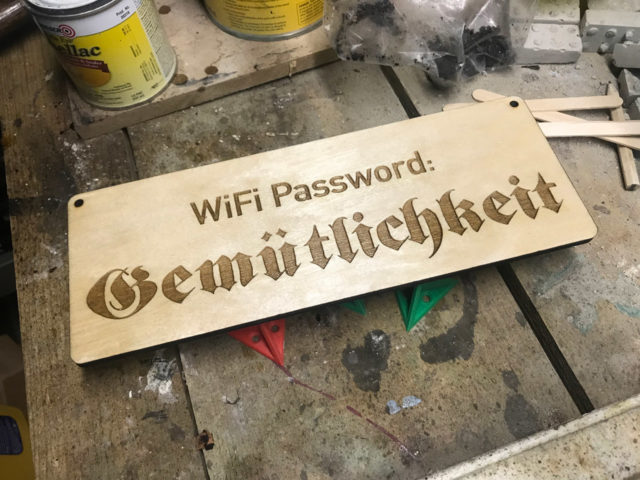 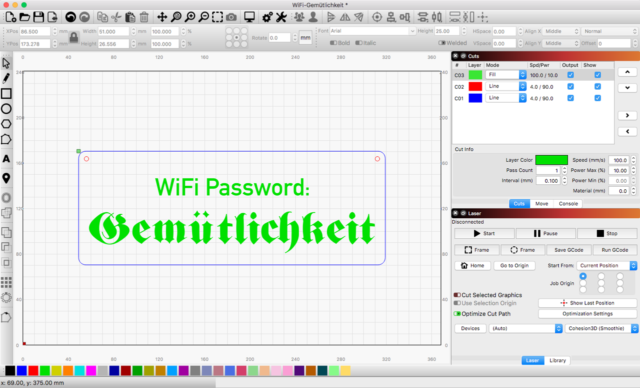 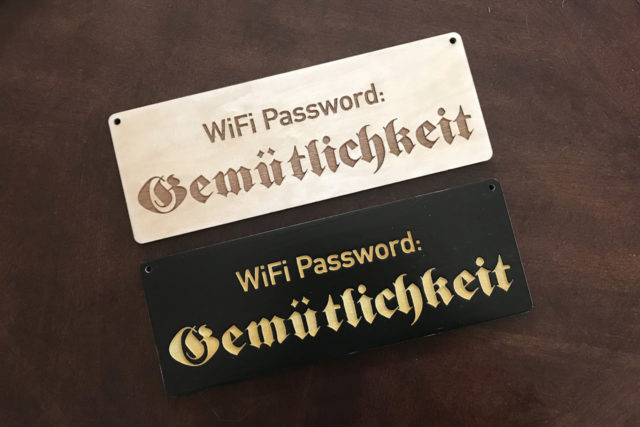