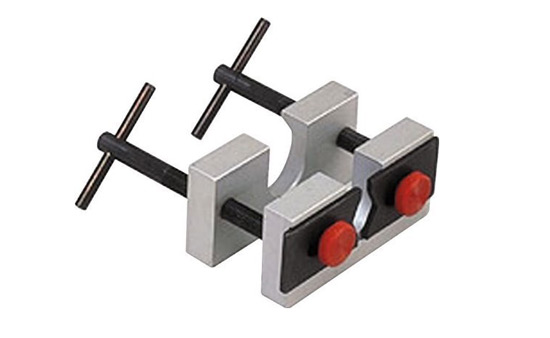 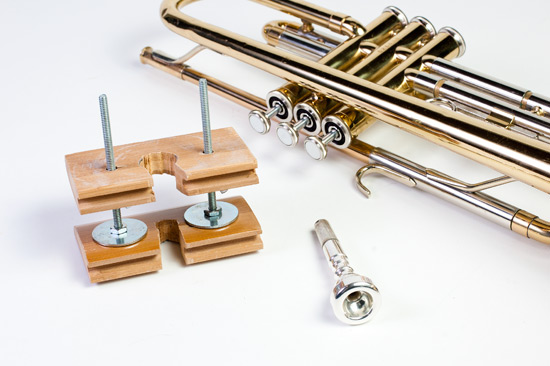 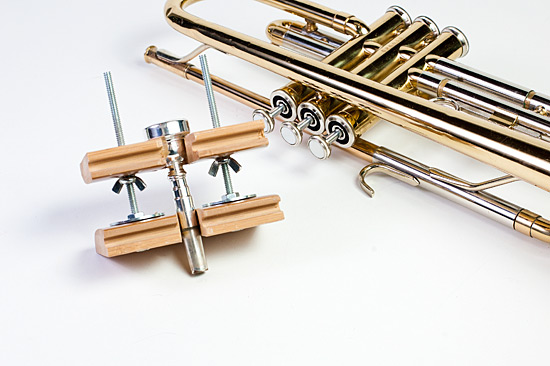 Now invent a way to keep it from getting stuck in the first place…
BTW Sean Malloy’s girlfriend is a brass instrument tech, she could probably answer any questions you might have.

Oh yeah, I saw that Amanda was a band instrument repair technician… I wonder if she ever had to make her own tools. :)

I played Trumpet in Jr. High and never had a stuck mouthpiece. Just about all the other bits got stuck at one time or another though.