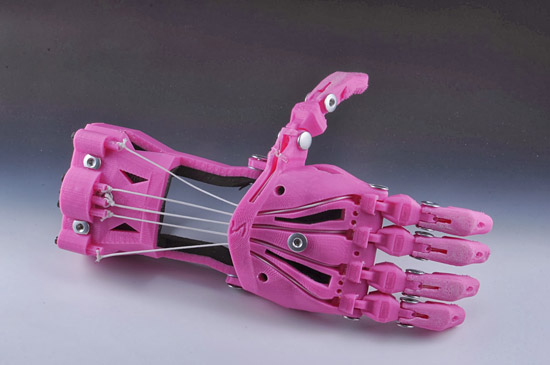 2 replies on “Hand to Hand”

Love the post, Pete. Thanks again for getting this ball rolling!

Just glad I could make the connection this time. Hopefully I can be a bit more involved in the future!