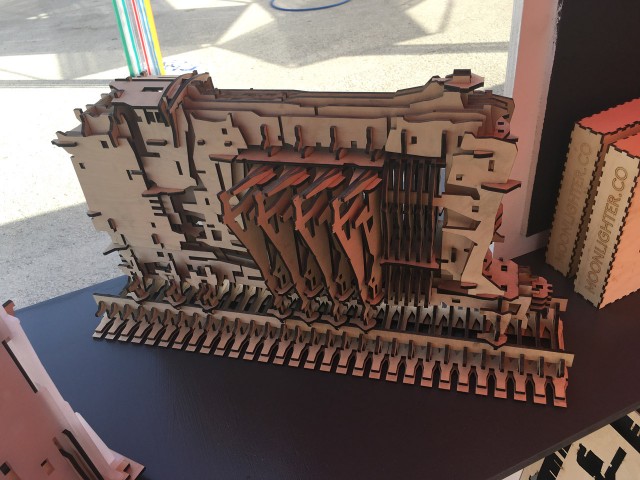 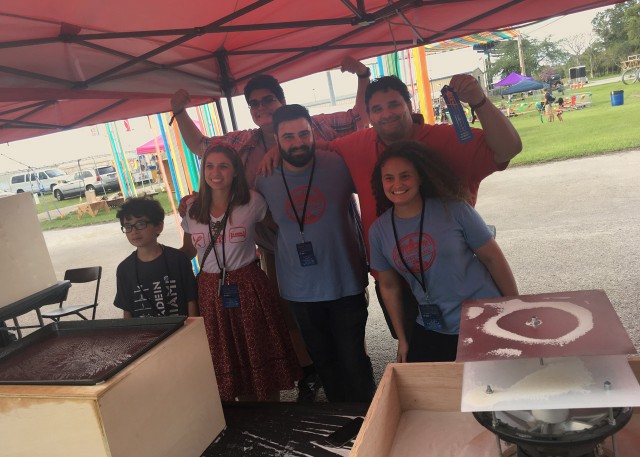 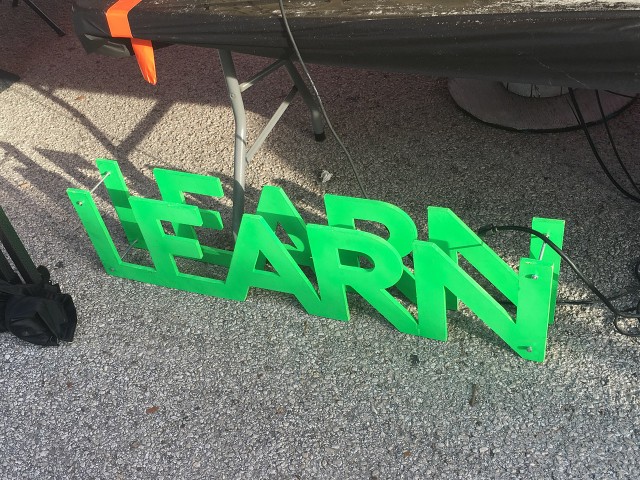 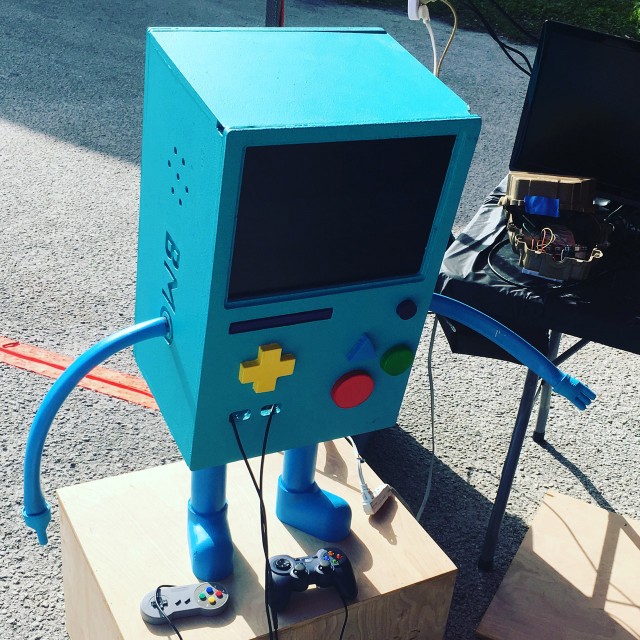 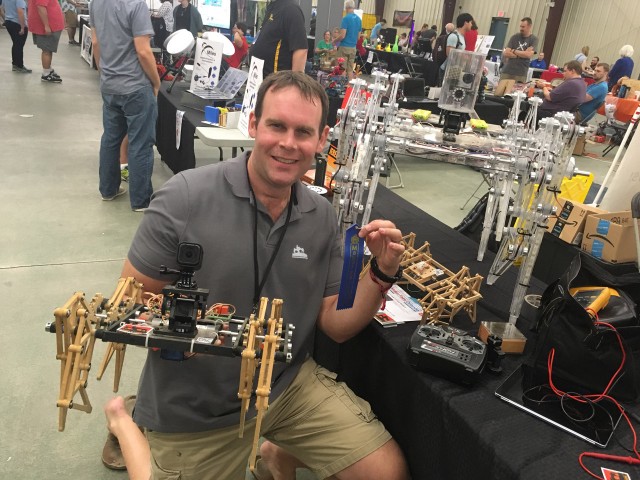 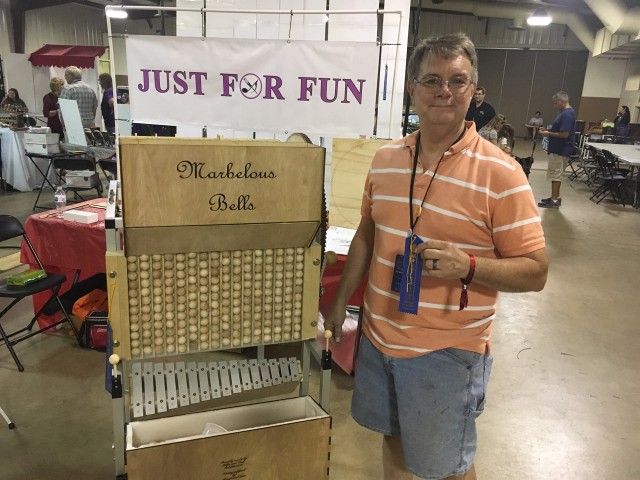 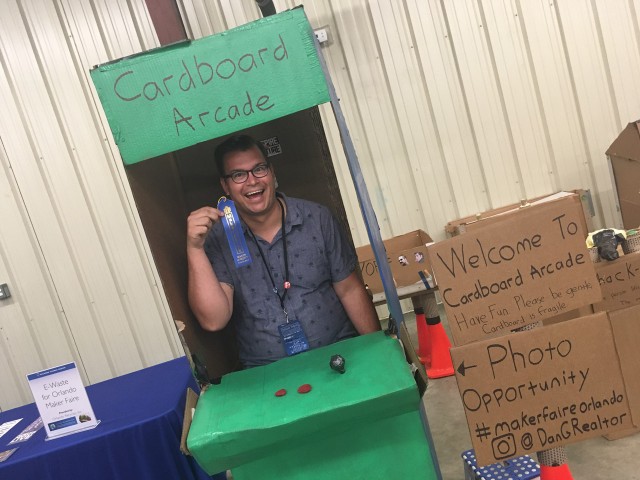 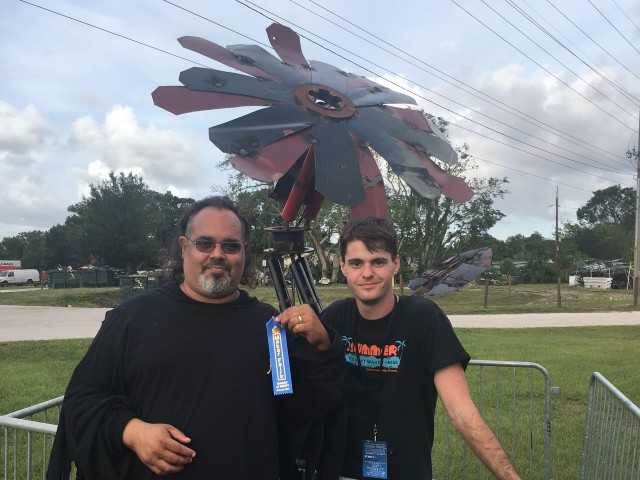 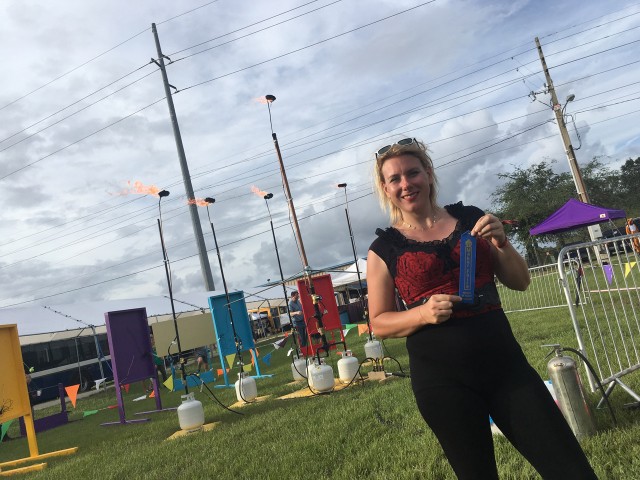 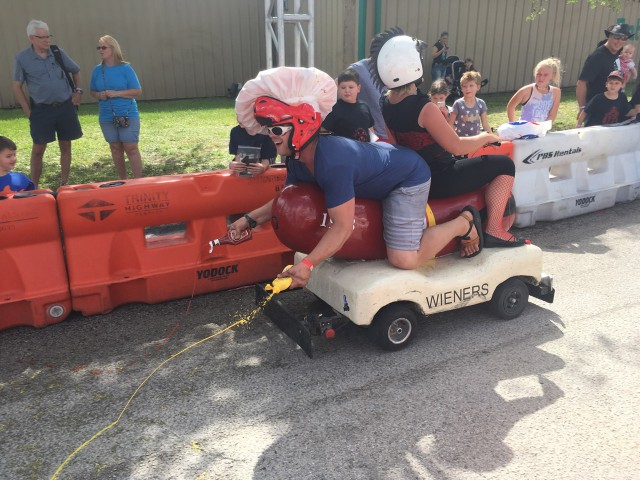 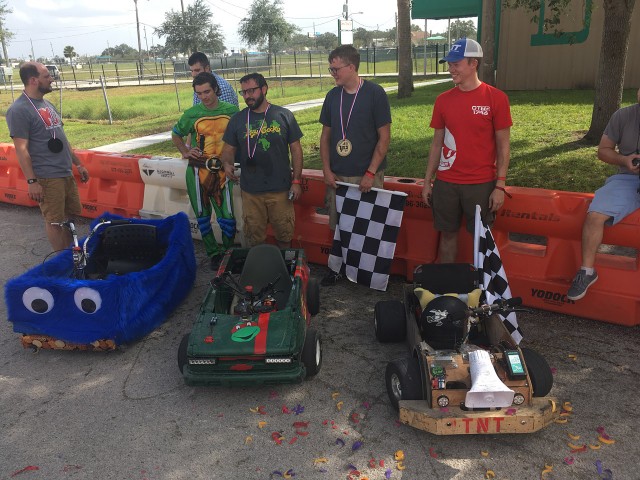 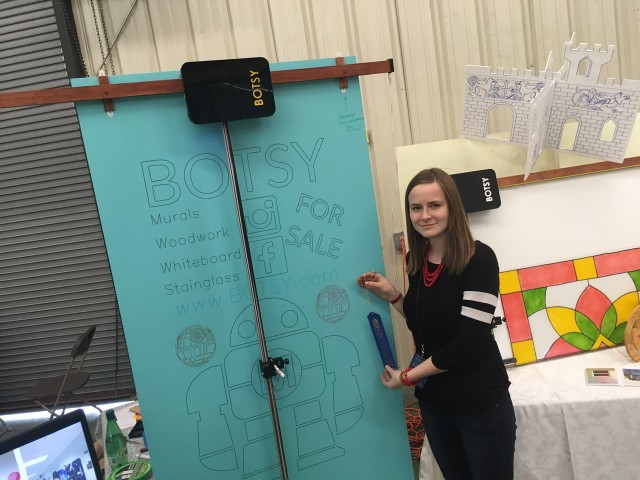 Hello, just saw this post, so wanted to say thanks for featuring me. It was nice meeting you, and hope to bump into you again at some point!

Orlando was a great Faire! I’m really hoping I can make it down there again.