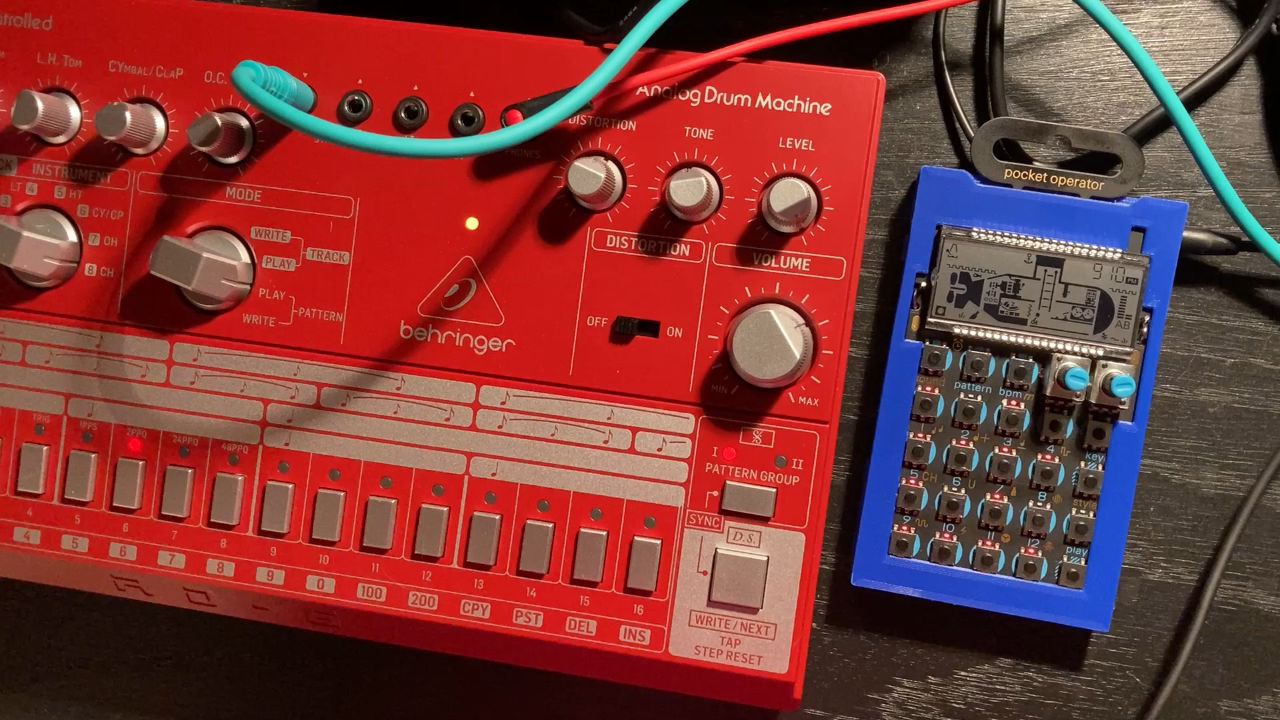 Hello! Check out the post Sync a Behringer TD-3 to a Pocket Operator for additional info, including a diagram. 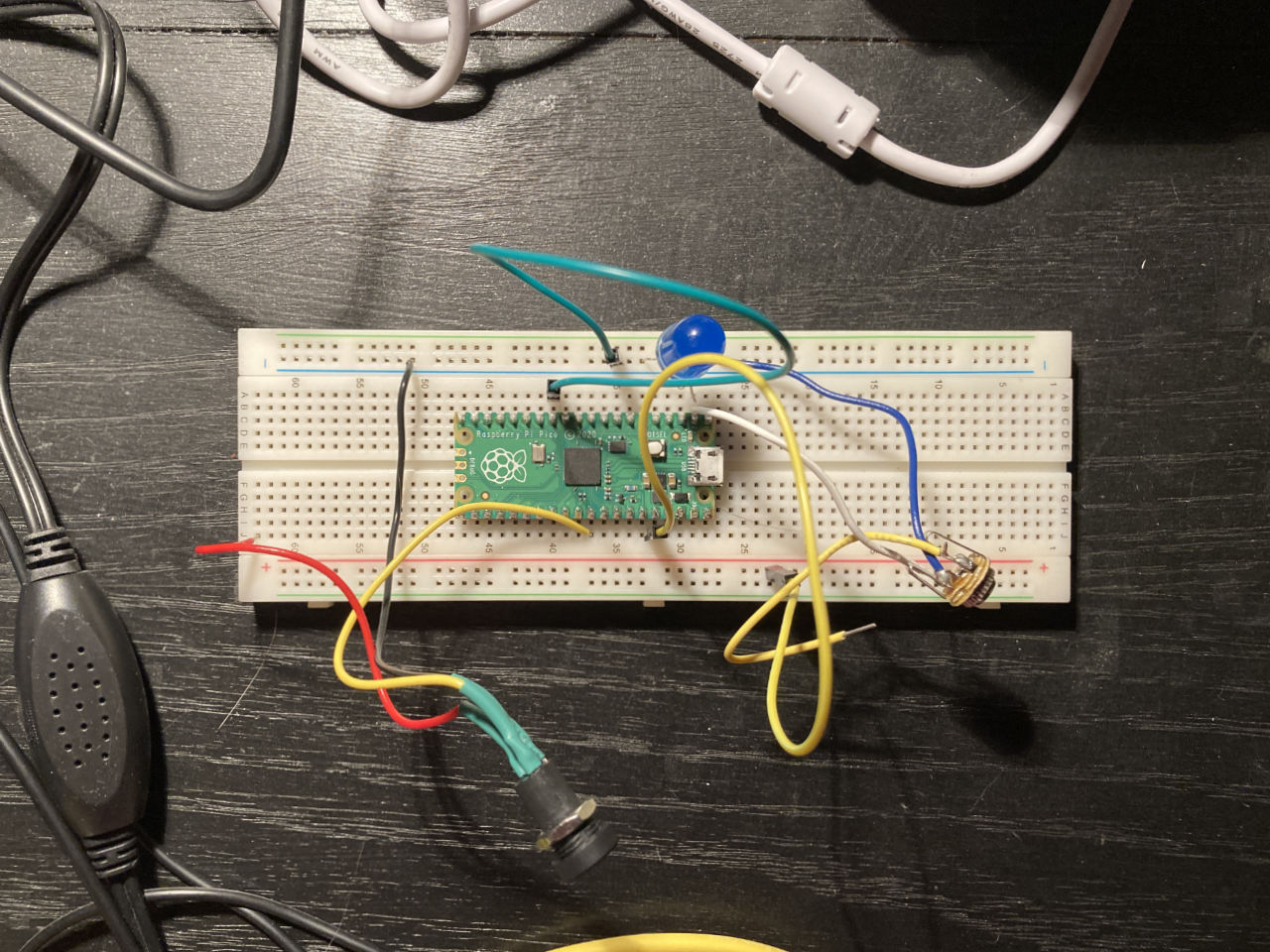 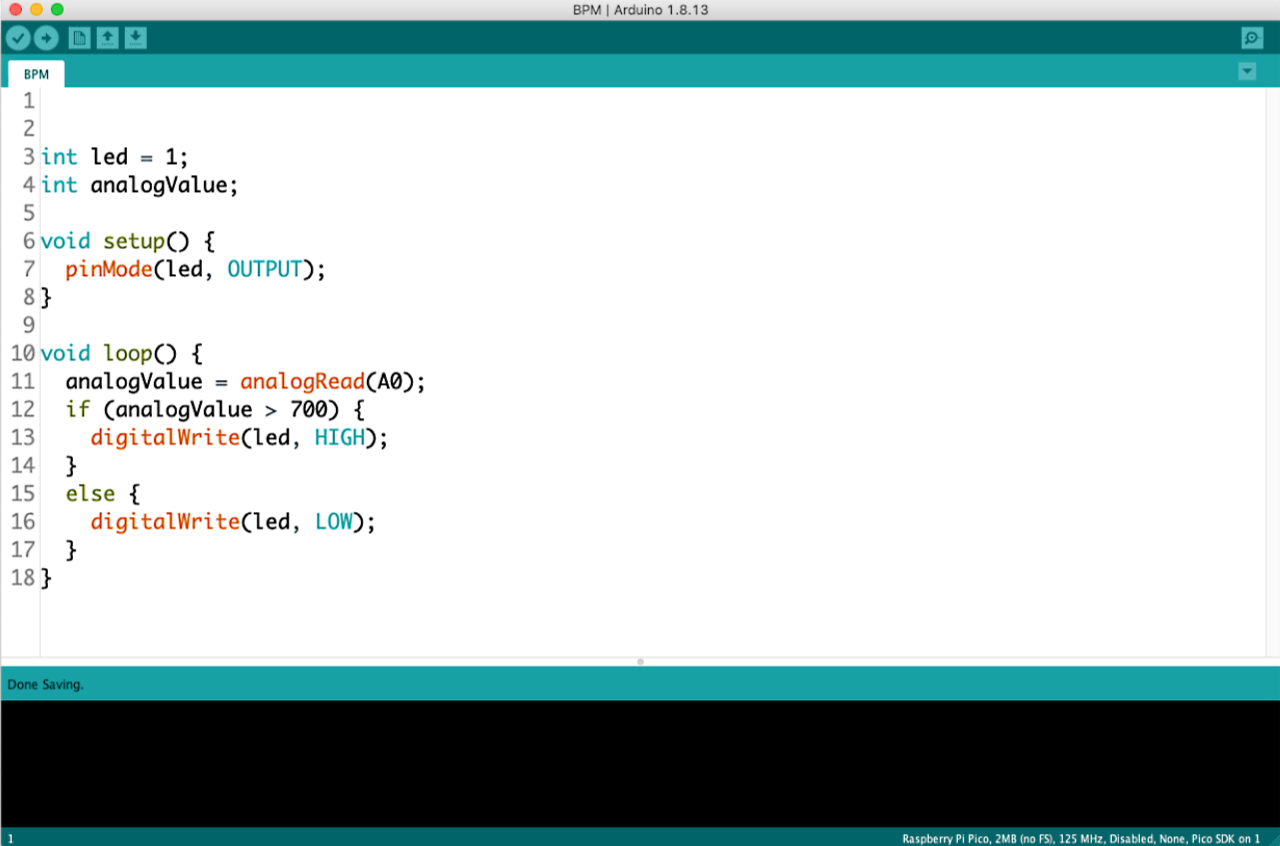 Hi , What a great idea. I’ve been struggling to get other gear to sync to my pocket operator. I’d love to make this but can’t work out from the photos what connections go where. Any chance you could you post some details of what pins to use on the Pico for each connection , if you get chance . Thanks. Stephen

Interesting solution. My approach would have been a voltage divider using two resistors (at 2.5V down to 1V a 4.7k and a 12k resistor should do the job). Or better: An Optocoupler that receives the pulses and switches an external source (in your case 1V) on and off. Adds about 20 nanoseconds delay but electrically isolates your RD-6 from the Pocket Operator.