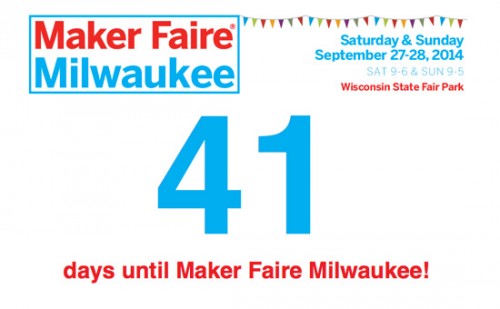 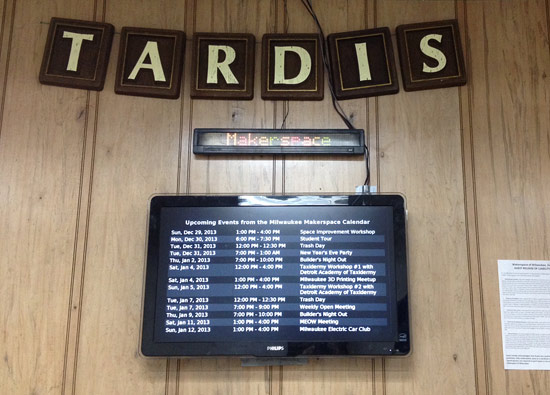 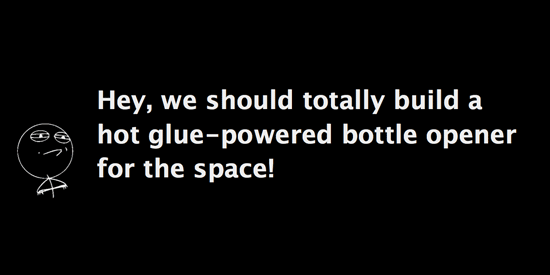 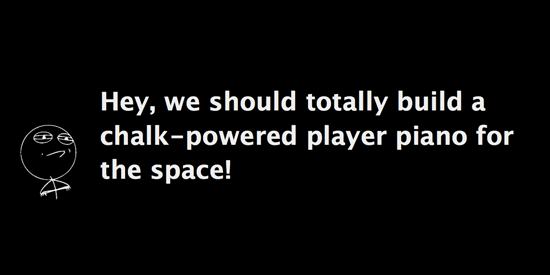 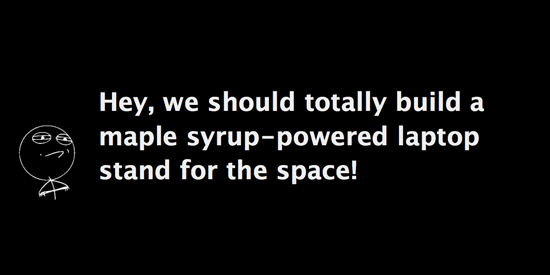 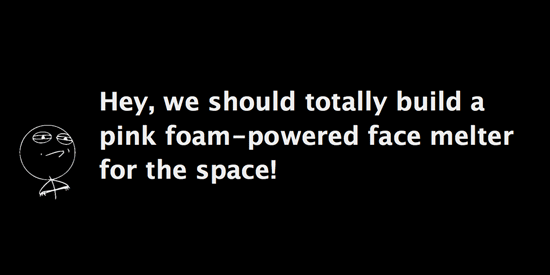 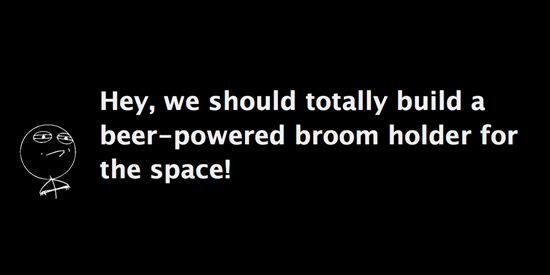 The MMPIS should also be somewhat whimsical. We like to be serious and safe at Milwaukee Makerspace, but we also like to have fun.

Buried in the deepest regions of the Milwaukee Makerspace wiki (actually it’s just in the ‘Miscellaneous’ section) is the quotes page. The quotes page is filled with insightful wisdom and… ok, many of the quotes are just amusing. At least to me, or other members.

Any member can get an account for the wiki, and therefore any member can add a quote to the page, and some have! I thought about scraping the page for quotes, but some are really long, and some I don’t find as amusing, so every now and I then I grab new ones I like and dump them into a text file. Then there’s a simple PHP page which reads in the text file, randomly grabs one, and outputs it. That’s what you see. (I’d share the code but to be honest if you’ve ever written any PHP at all, this should be a five minute exercise.)

Here’s a collection of some of my favorites. And yes, some of mine are in there, but they were added to the wiki by others, not me. 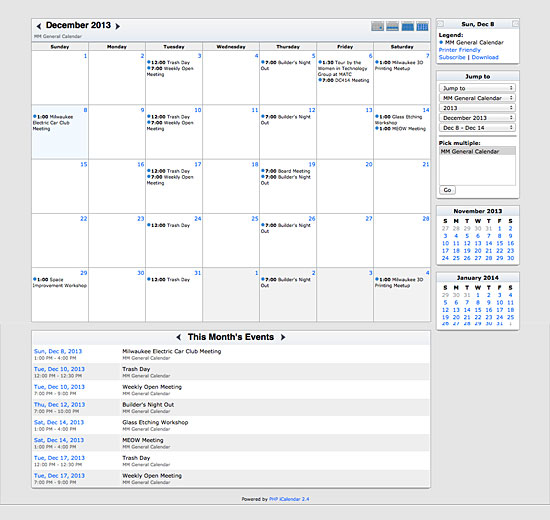 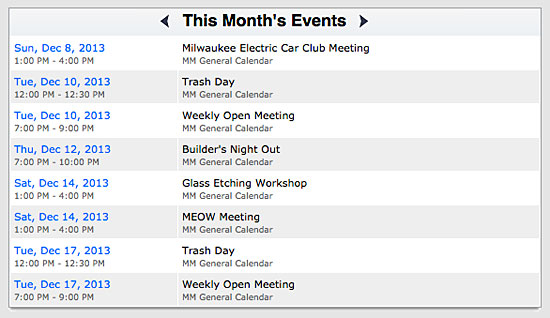 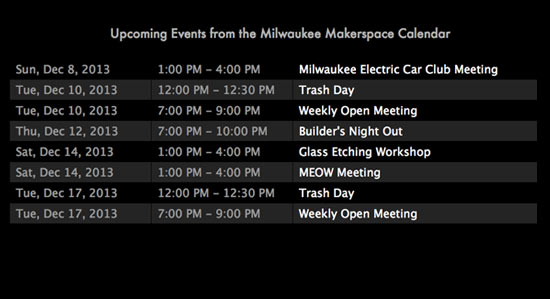 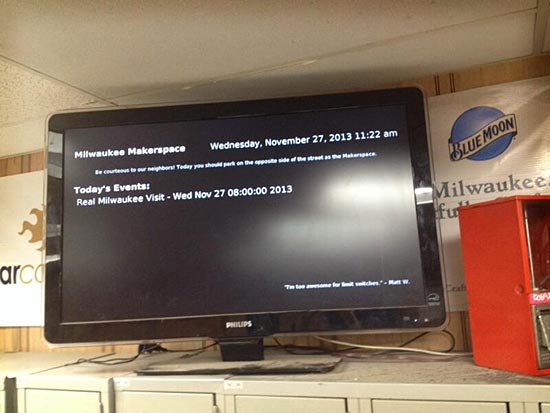 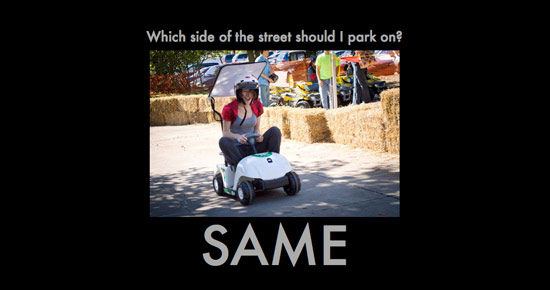 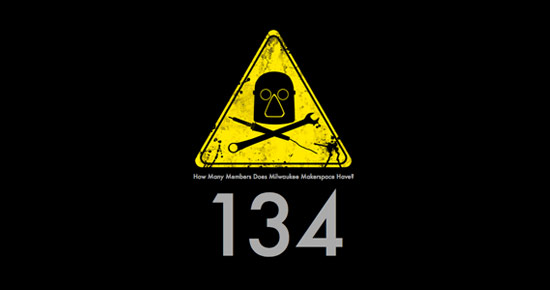 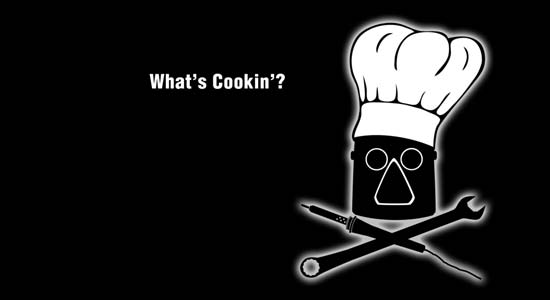 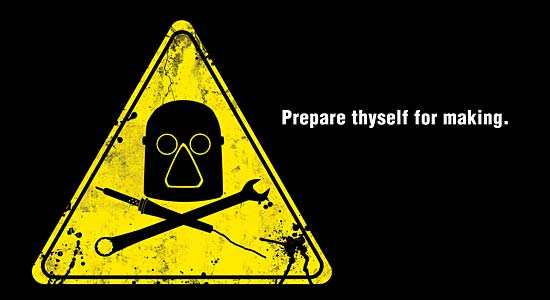