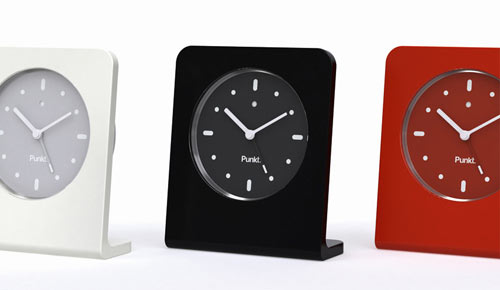 Must disagree with the get-out-of-bed-to-turn-off = bad comment – my alarm clock in the bedroom is all the way across the room because I *want* to force myself out of bed. Otherwise I don’t get up.

Phone, for sure. The scheduling capabilites are mostly it. But the habit of placing it on my night stand each night also helps me ensure that the phone gets a full charge in preperation for the morning.

I’ve been using for phone for a couple years now. It’s bitten me in the ass a few times, but not any more often than a plug-in digital alarm clock used to, and I tend to wake before my alarm anyway, unless there are extenuating circumstances.

KA, once or twice I’ve set it to PM instead of AM, but yeah, I tend to wake up before the alarm goes off anyway, so it’s more of a nagging “time to get out of bed” alert than a “wake up from sleeping” alert.