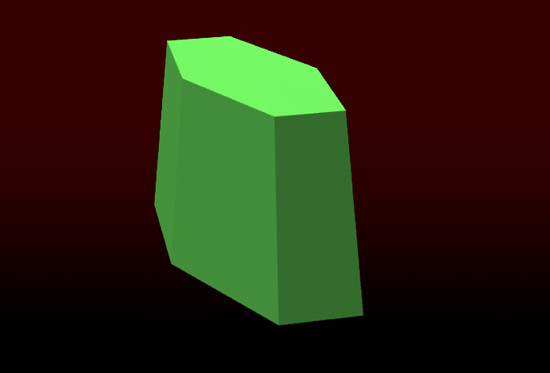 One of my, uh, “hobbies” is figuring out alternative workflows, or ways of solving a specific problem. I often do this with a bias towards open source or free software, because I like to know how to do things, and share how to do things, even when you don’t have expensive commercial software.

If you remember reading about Broc’s model in one of my Digital Fabrication posts, he mentioned using the “Unroll Developable Srf” function in Rhino to create flat pieces. Well, I have access to Rhino at UWM, but any piece of software on my own machines is preferable because I have easy and immediate access to it 24 hours a day, 7 days a week. 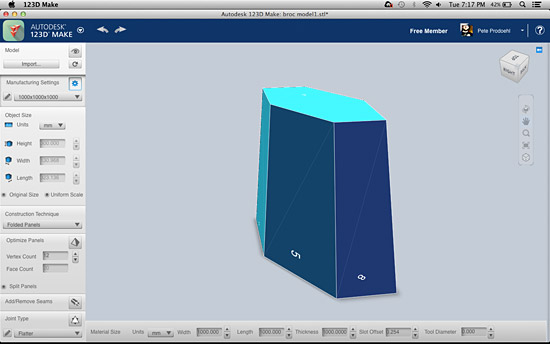 With this in mind, I set about trying to do what Broc did, without using Rhino. I ended up using 123D Make from Autodesk. It’s not open source, but it’s (mostly) free if you’re willing to create an account and share your personal info. 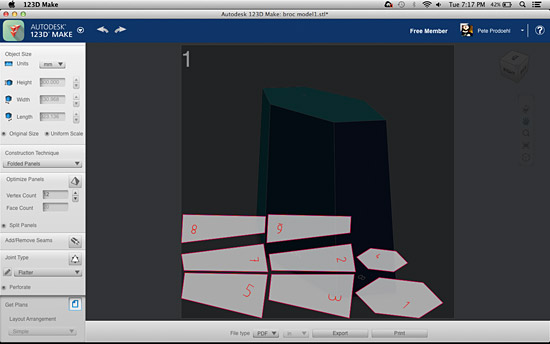 123D Make has a bunch of nice options for breaking 3D objects into “slices” that can be assembled using various methods. (Supposedly there’s a beta version that does finger joint boxes.) It took a bit of tweaking things, but I was able to create slices just like the ones Broc made in Rhino. 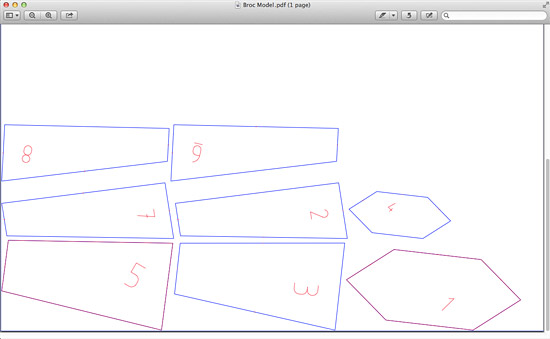 The output from 123D Make was a vector-based PDF file with all the parts in 2D. 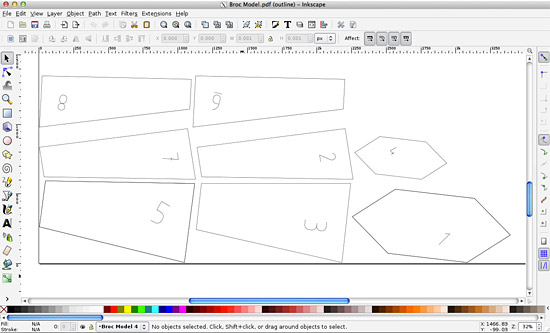 The PDF was easily imported into Inkscape, where it can be set up for being cut by a CNC machine. There’s a minimal amount of clean-up needed to remove any attachment tabs that the application generates. Try as I might, it did not allow me to put a value of zero on some of the parameters. Maybe in the next version. :/

(Oh, you could always print out paper templates and cut things the old fashioned way if you’re not a CNC user.)

Here’s a great promo video 123D Make that shows some of the slicing capabilities.