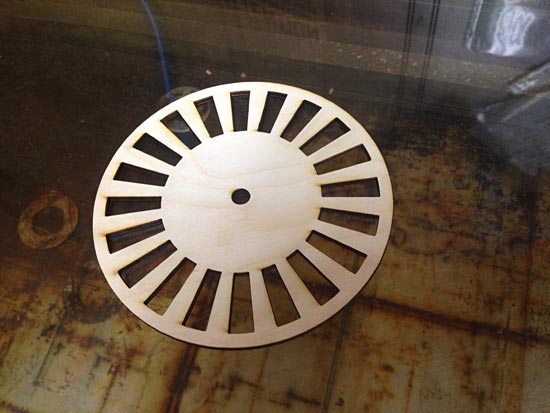 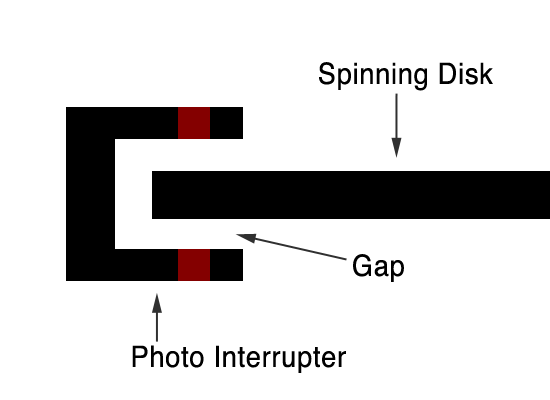 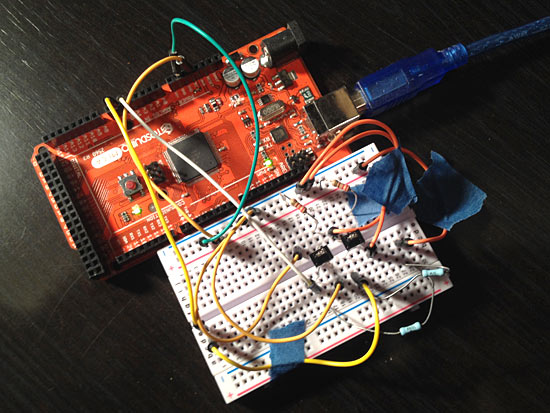 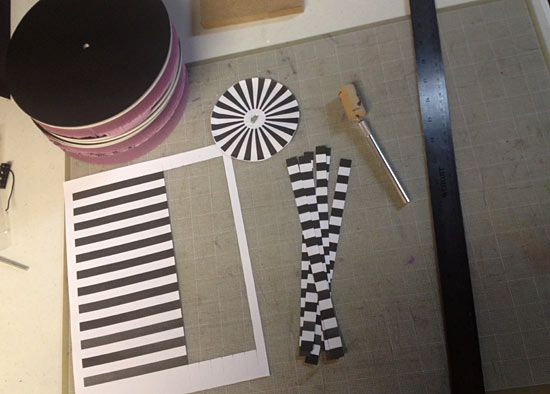 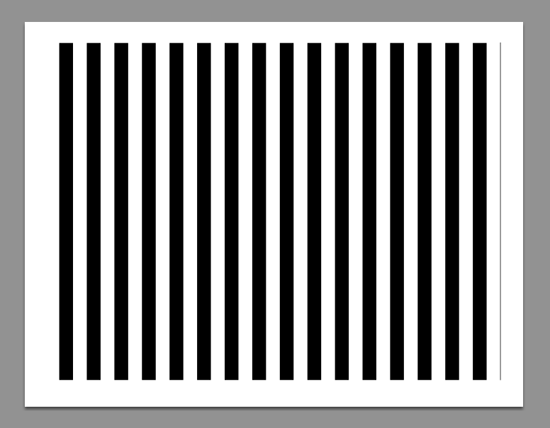 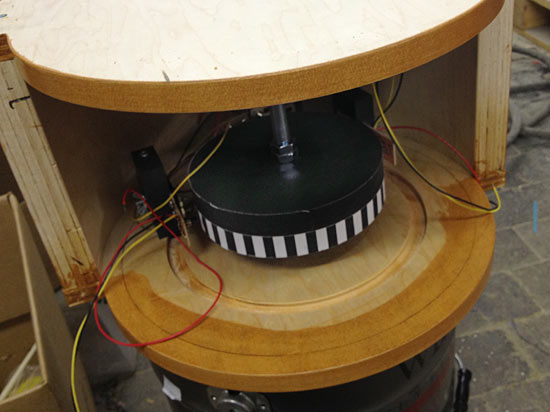 If you need more pulses per rev, use multiple sensors and set them so they are phase-wise a fraction of the stripe width apart.