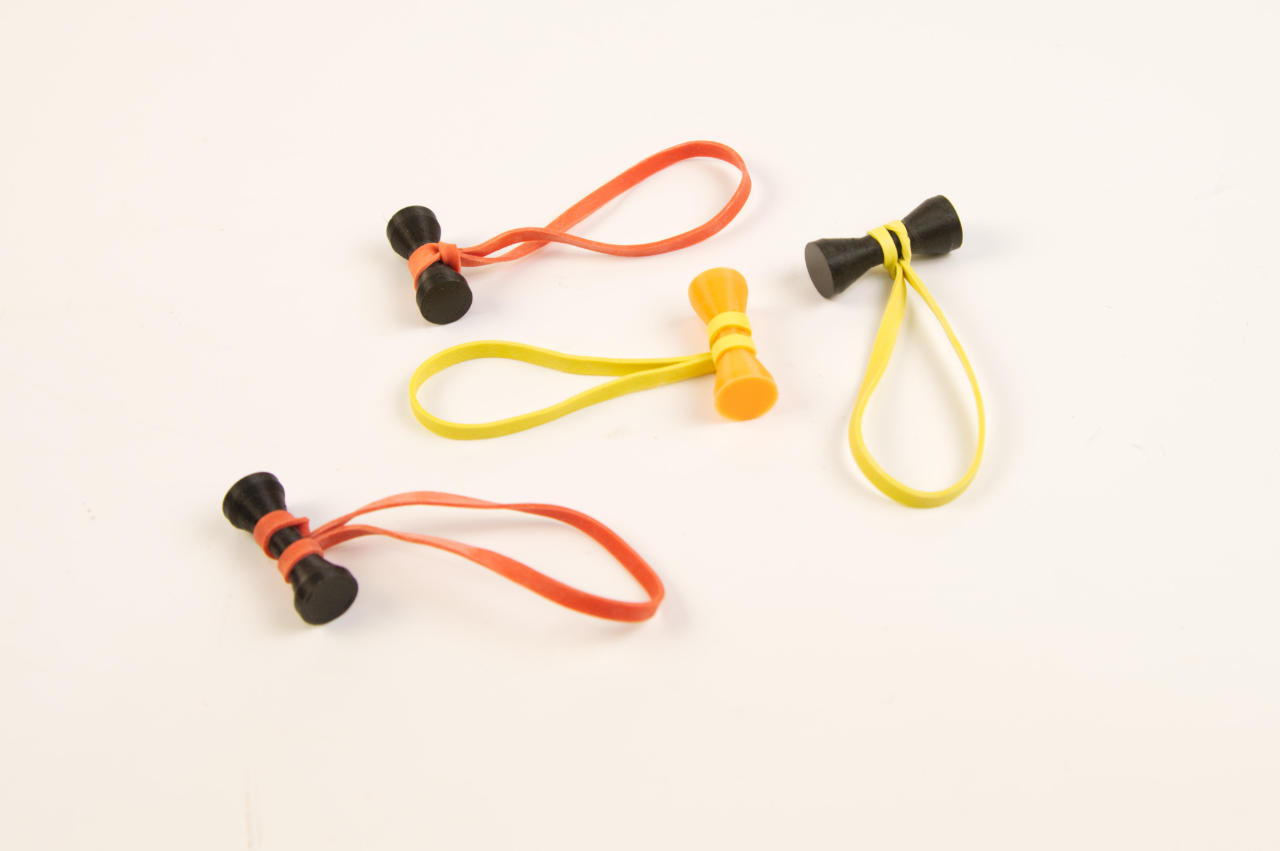 I needed some Bongo Ties but didn’t have any Bongo Ties, so I made some Band Ties using my 3D printer. What’s a Band Tie? Well, it’s just like a Bongo Tie, but you can print your own. Wait, what is a Bongo Tie? It’s a small piece of wood that looks like two golf tees merged, with a heavy duty rubber band attached to it. 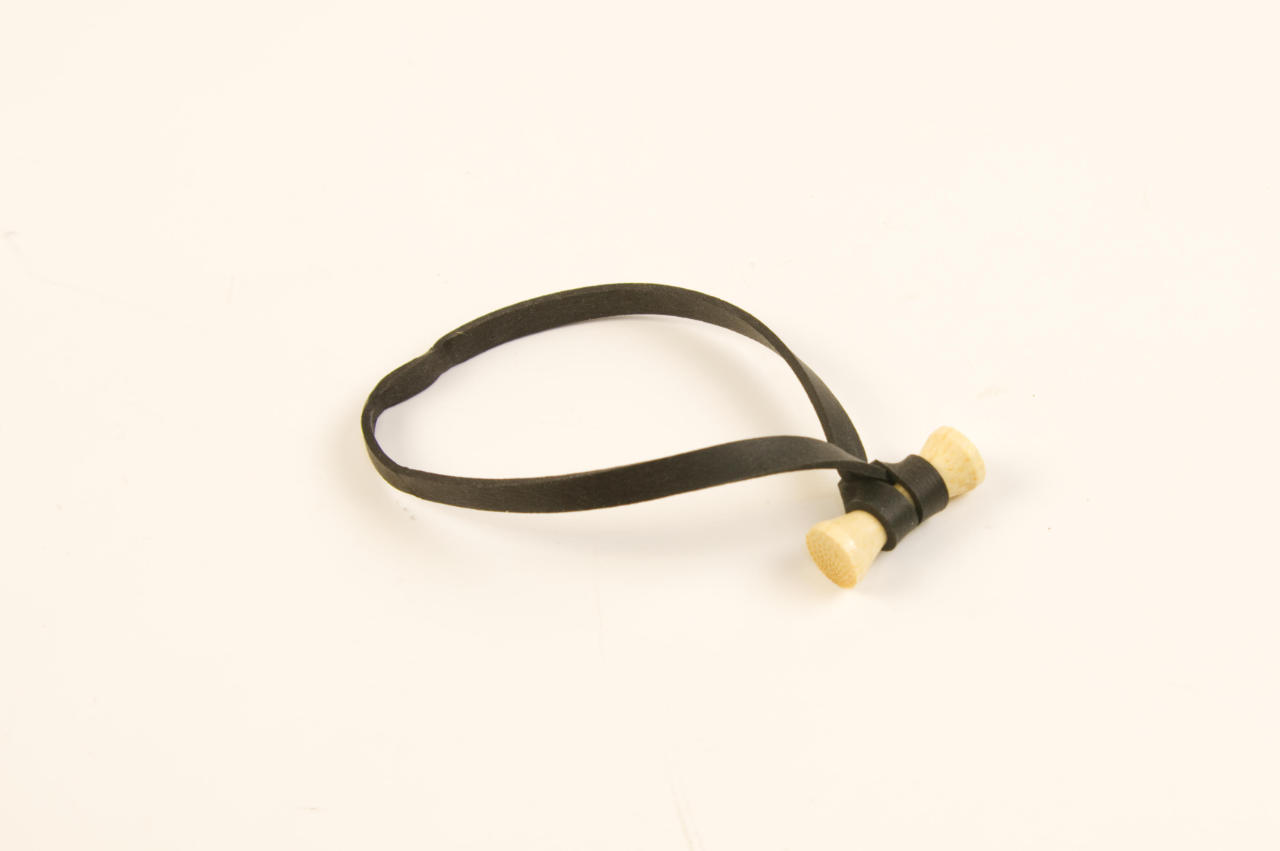 Bongo Ties are great to use in media production. Got a photo studio, or a camera bag? You’ll probably want a bunch of them around. They are super handy for attaching cables or cords to light stands and tripods. 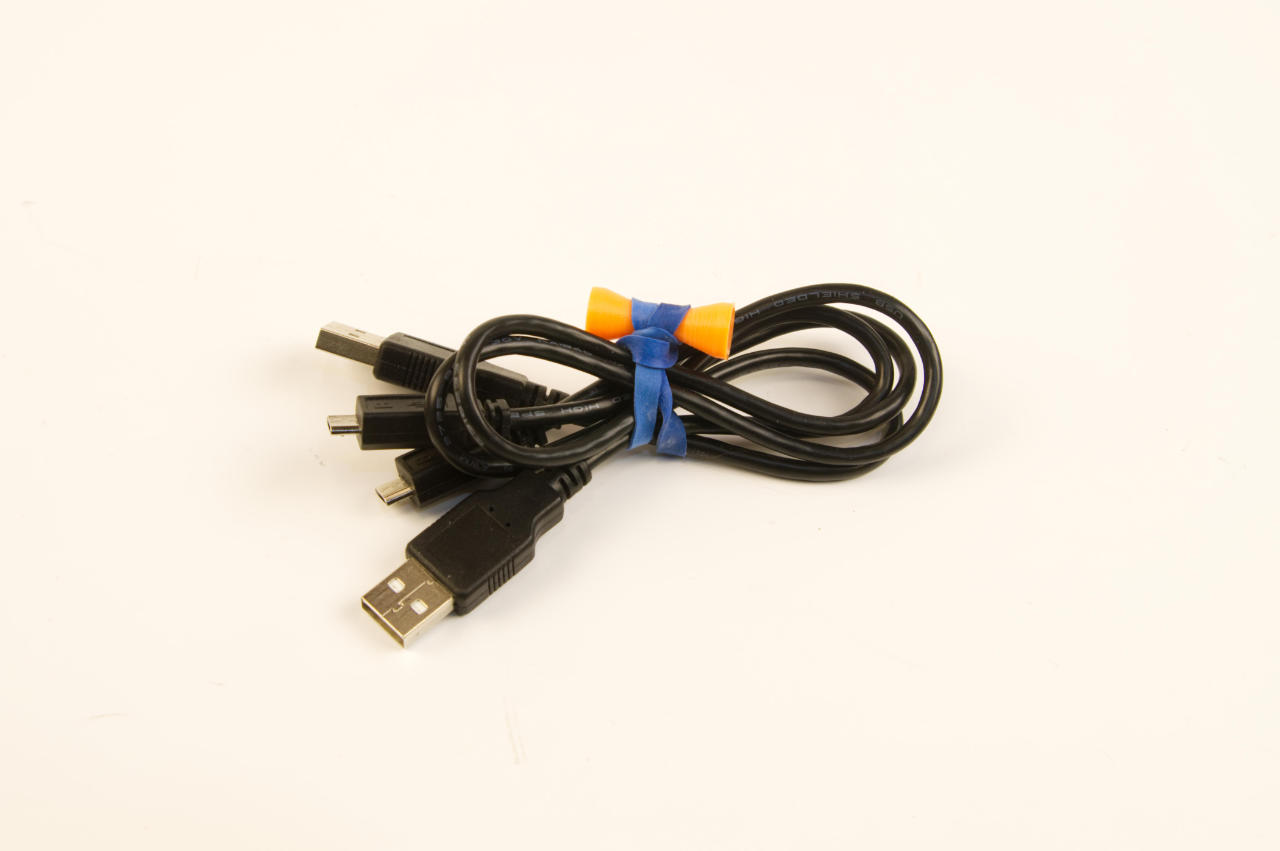 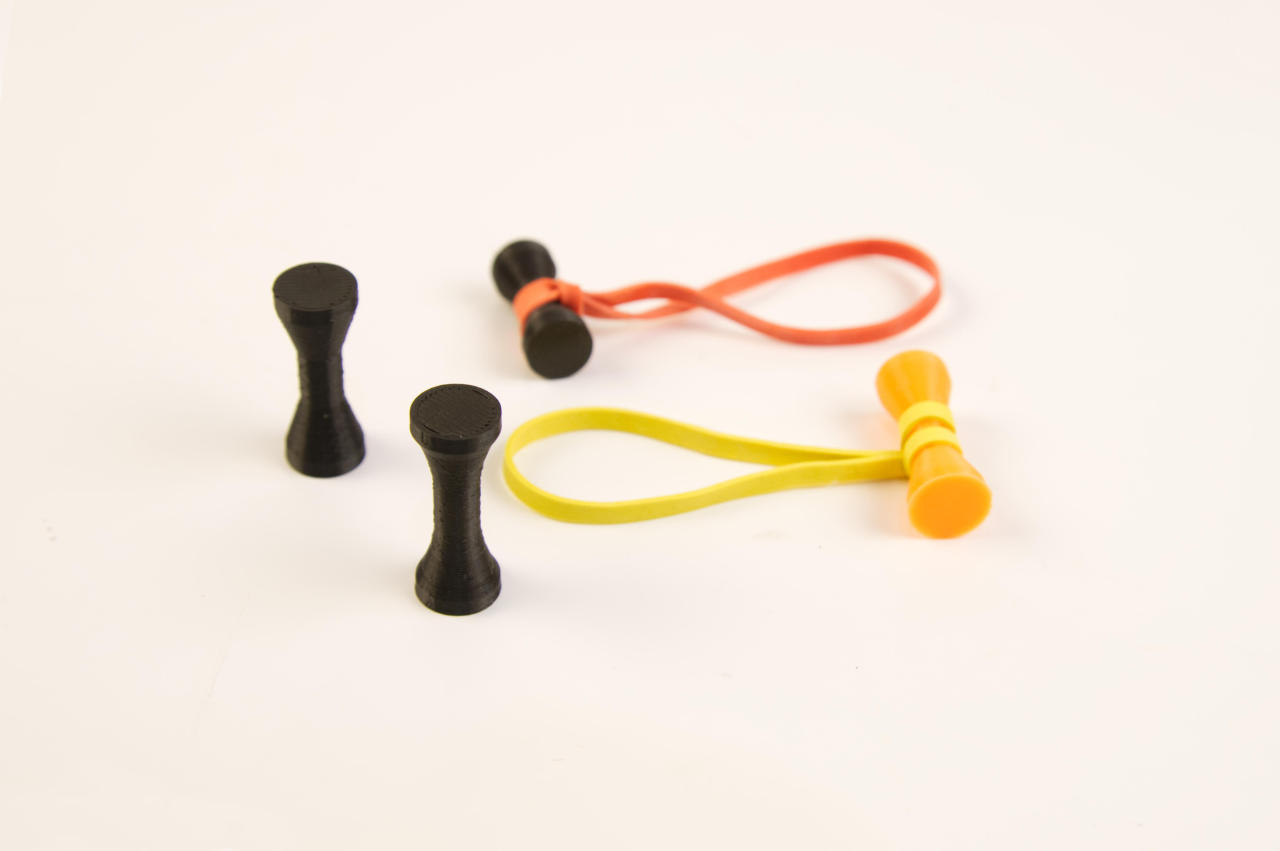 This is one of those things I expected to find on Printables.com but did not. I did find one on that dead site we don’t talk about, but I wanted one on Printables so I took the time to model one (well, two) and drop them over there. 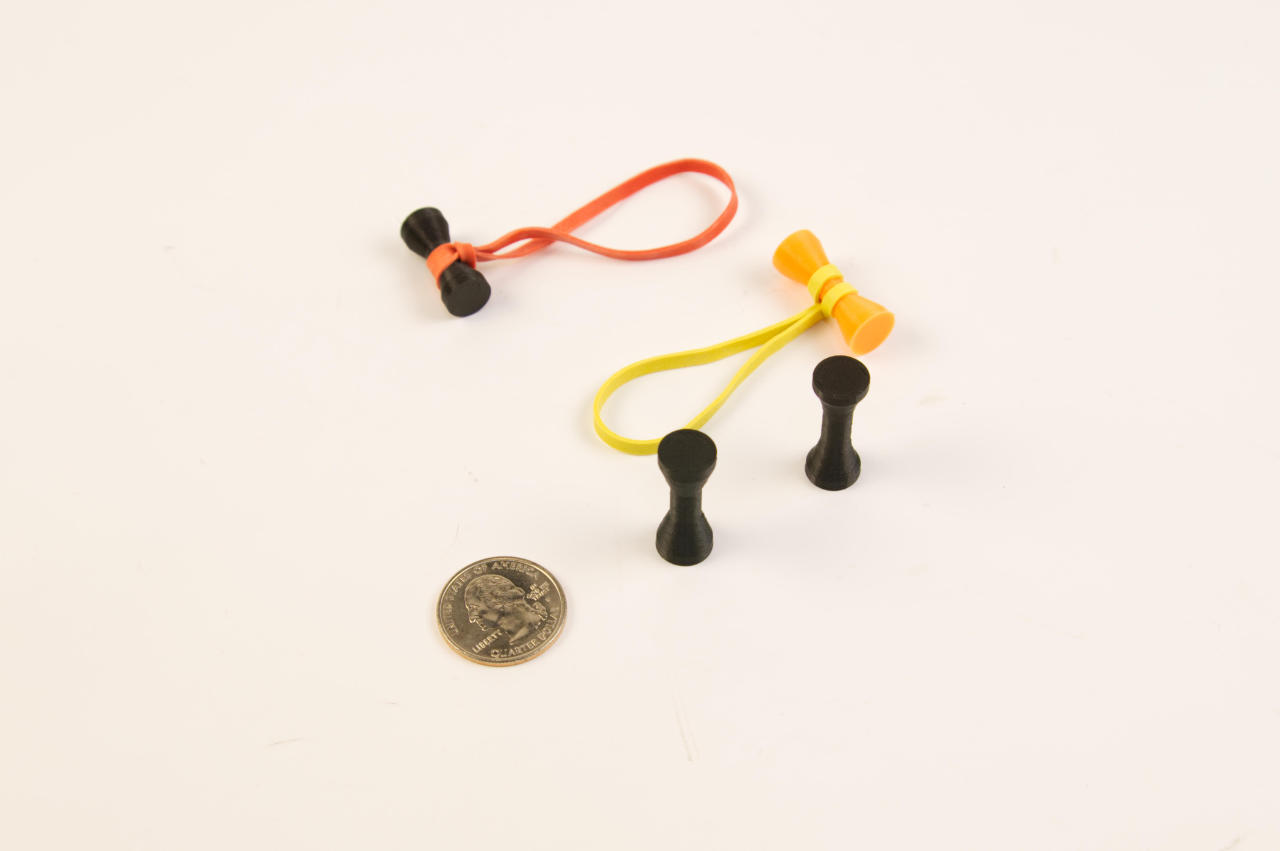 My Prusa MINI+ printed them like a champ, and my Monoprice Select Plus printed them… not as good, but totally acceptable. I was unable to break one. It’s a fairly small object, so just getting a grip on both ends in an attempt to snap it was not easy. 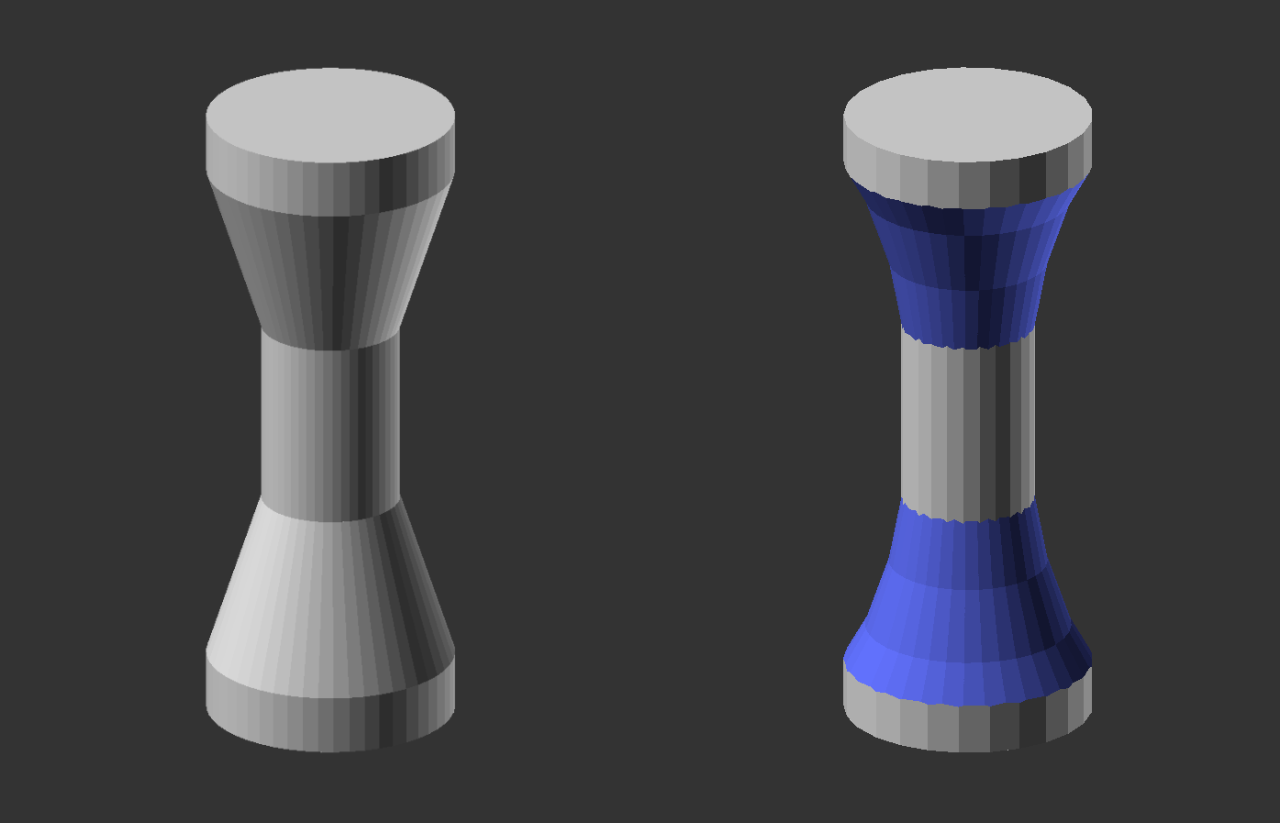 You can get the STL and .scad files from Printables.com – Band Tie. There are two versions, one is simplified (use that one) and one is a bit more complex code-wise and only recommended if you’re familiar with writing OpenSCAD code. Otherwise just use the STL files and print!