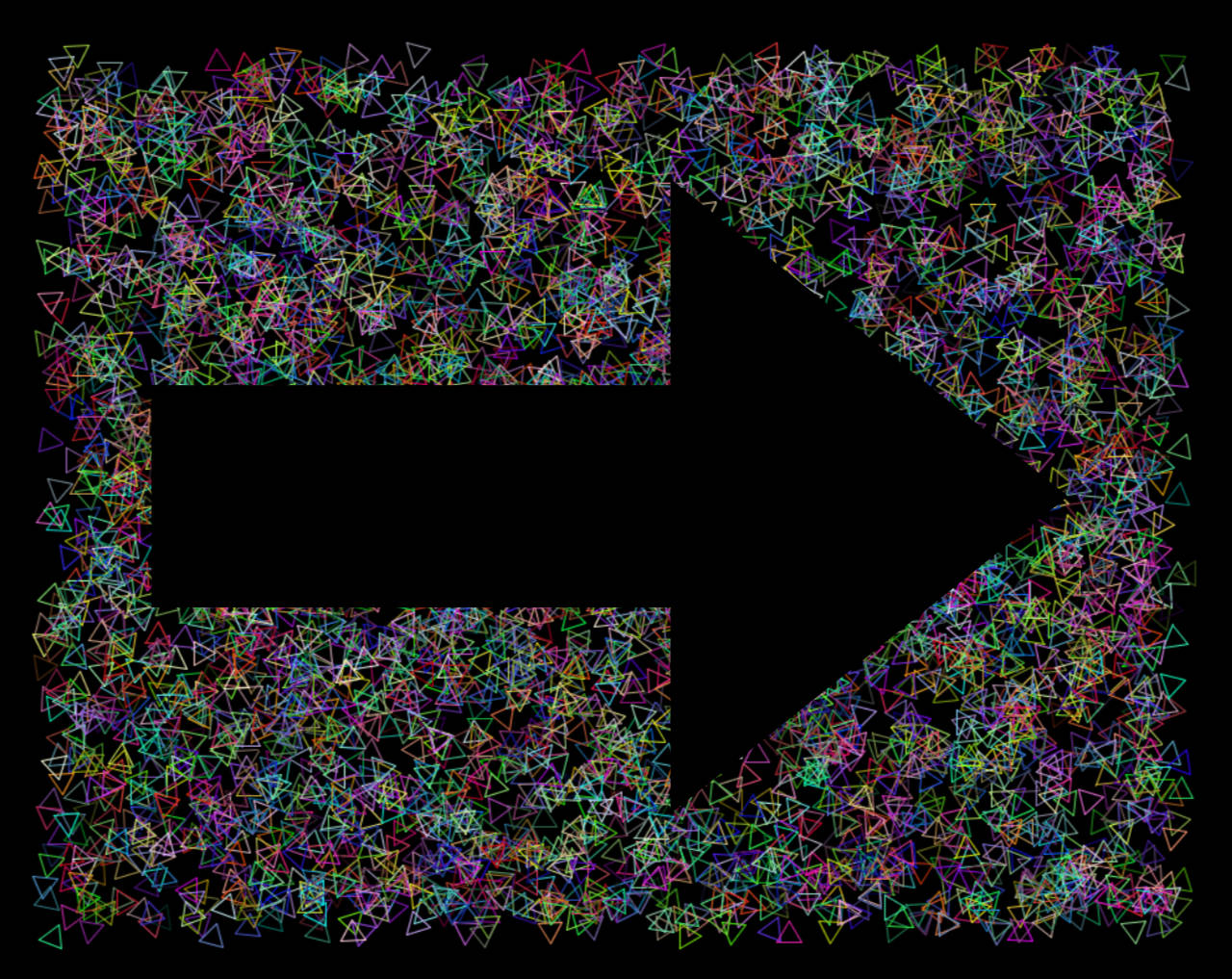 It’s 2023, and I think it’s a fair question… Why are you sharing things online?

If I look back to when I started sharing things online, which was probably around 1995 or so, it was because I was learning a lot from the Internet. I remember printing out this file at work that was probably 25 pages which was some Perl documentation. (Remember, this is before people had laptops or phones that could access the Internet.) I read those Perl docs when I was “offline” and when I would get back to a computer I would try things out. This is how I learned Perl, and I learned it because people were willing to write up documentation and post it online. Because others shared, I was able to learn, and from that point on I felt that sharing information and knowledge was something I wanted to do.

Of course this blog started in 1997, but I had been sharing a bit before that. A weblog (or “blog” as it was later named) seemed a perfect fit for me. I entered the publishing world as a hobby around 1986, and professionally in 1994. Moving from zines and magazines to electronic publishing seemed like the thing to do at the time. I also ended up working in book publishing for a bit, and the reason I got those gigs was due to publishing my work electronically on the Internet.

So for me, those two aspects; wanting to share what I learned so other could learn, and being involved in (and enjoying) publishing for most of my life… are the reasons I share.