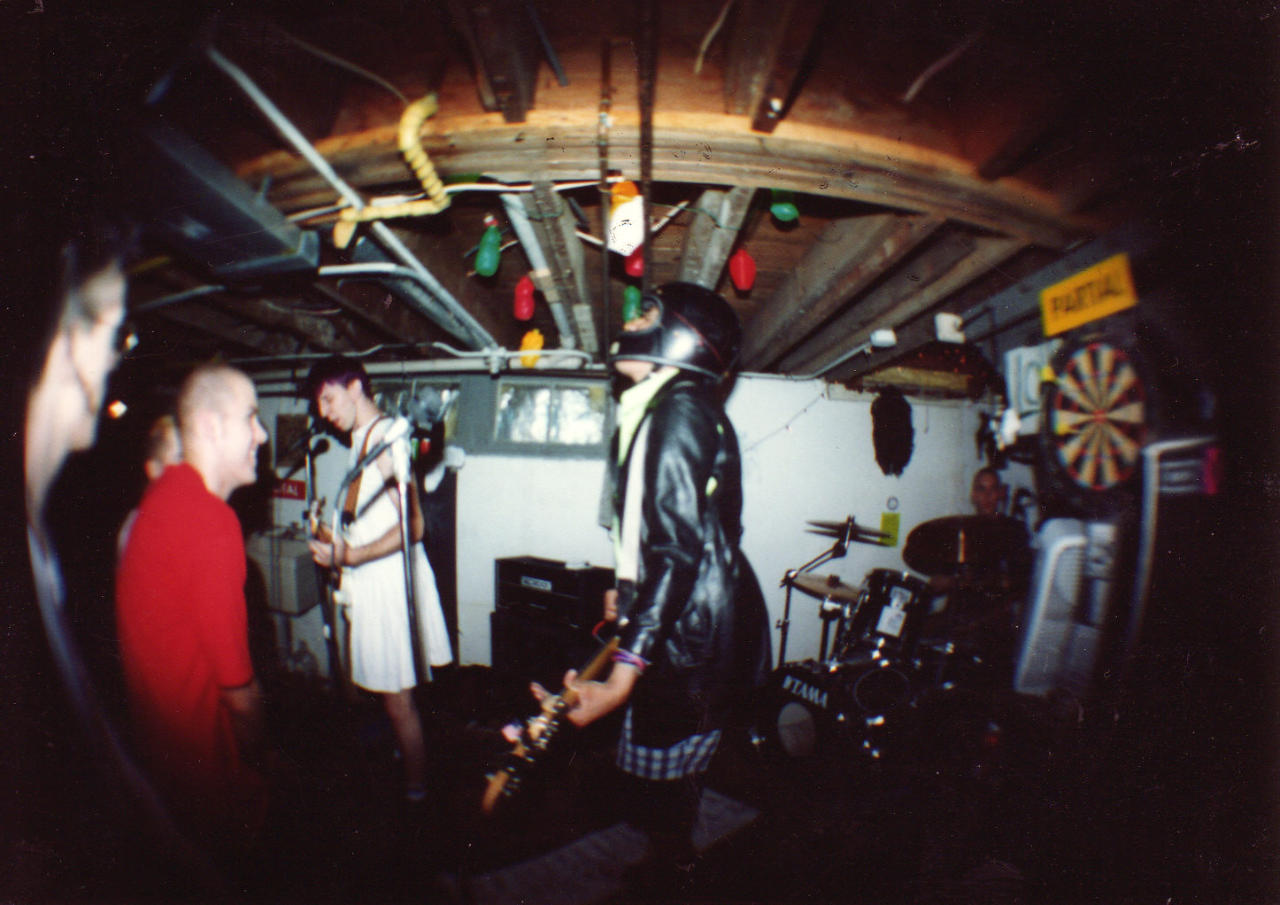 I started playing music around 1987 and quickly formed a band (we were terrible) and then joined another band when that one ended, and on and on, until about 1994 when I was sort of done playing in bands. We had recorded, released music, toured, etc. It was a blast. As I’ve been reminded by The Beastie Boys, one of the greatest things you can do in life is hang out with your friends and make music together. Oh, since this was the 1980s/1990s things were not all computer/digital/fancy. We sometimes went into the studio and had someone record us, and sometimes I’d use a 4-track and engineer it myself. Simple. Did it sound great? Well, good enough! 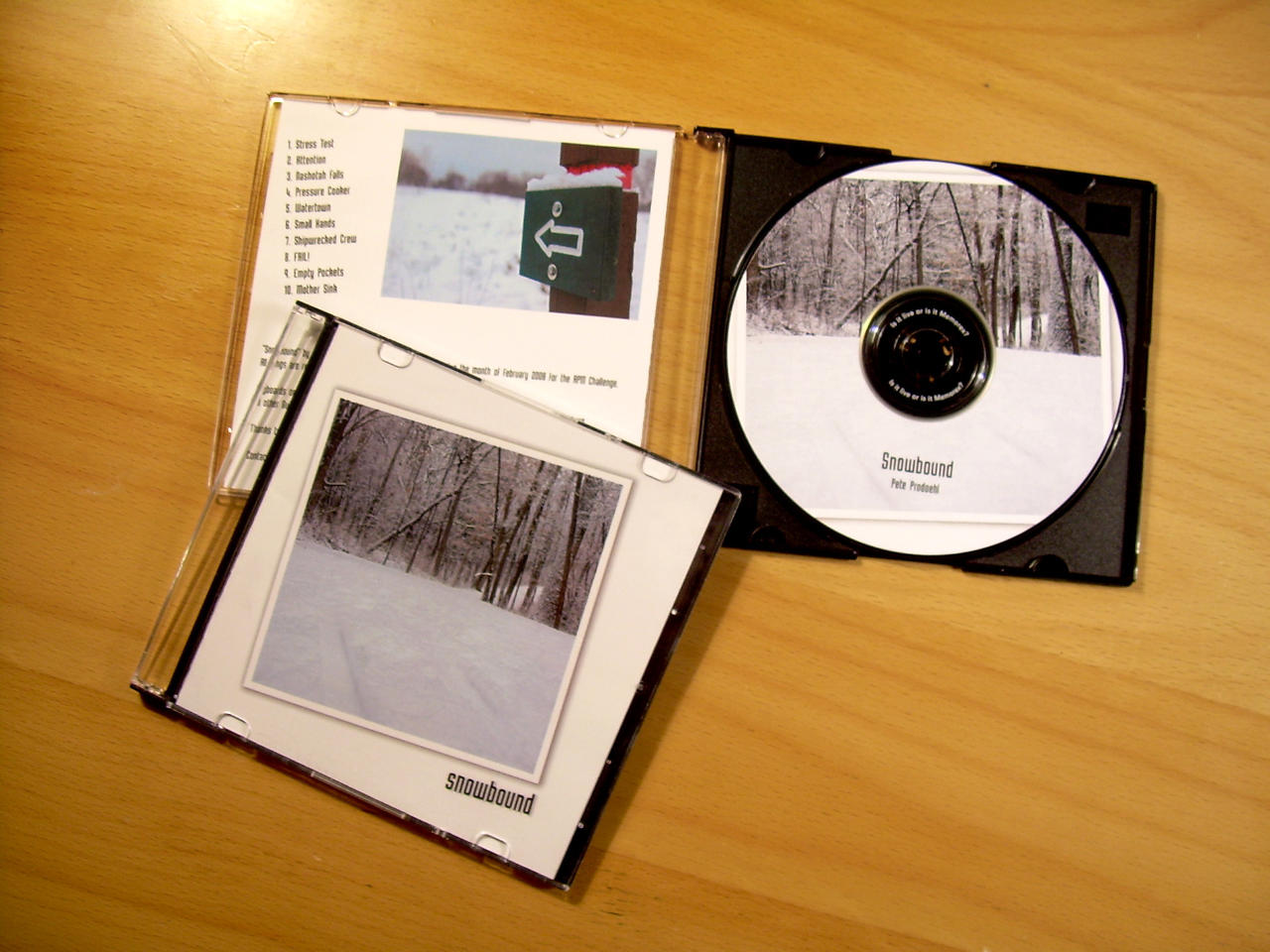 Life throws a lot at you, and things change, and you change, and I didn’t really play music much again until around 2007 or so… And in 2008 I recorded and released an album as part of the RPM Challenge, which was a challenge for the month of February to record and release an entire album. By this time I had been doing some audio engineering at work and it was a great way to learn more about recording and engineering and using a DAW (Digital Audio Workstation; aka a Computer) to create music. Typically I’d find/create some drum tracks, then record myself playing bass, and then record myself playing guitar. It was handy to be able to plug my bass or guitar into a box, feed it into the computer, and have dozens of different effects pedals in software. It was a lot of fun, and I’m proud of the fact that between 2008 and 2011 I recorded three albums worth of material. Again, some of it terrible, some of it not terrible. The important thing was that I enjoyed doing it, and I learned a lot in the process. 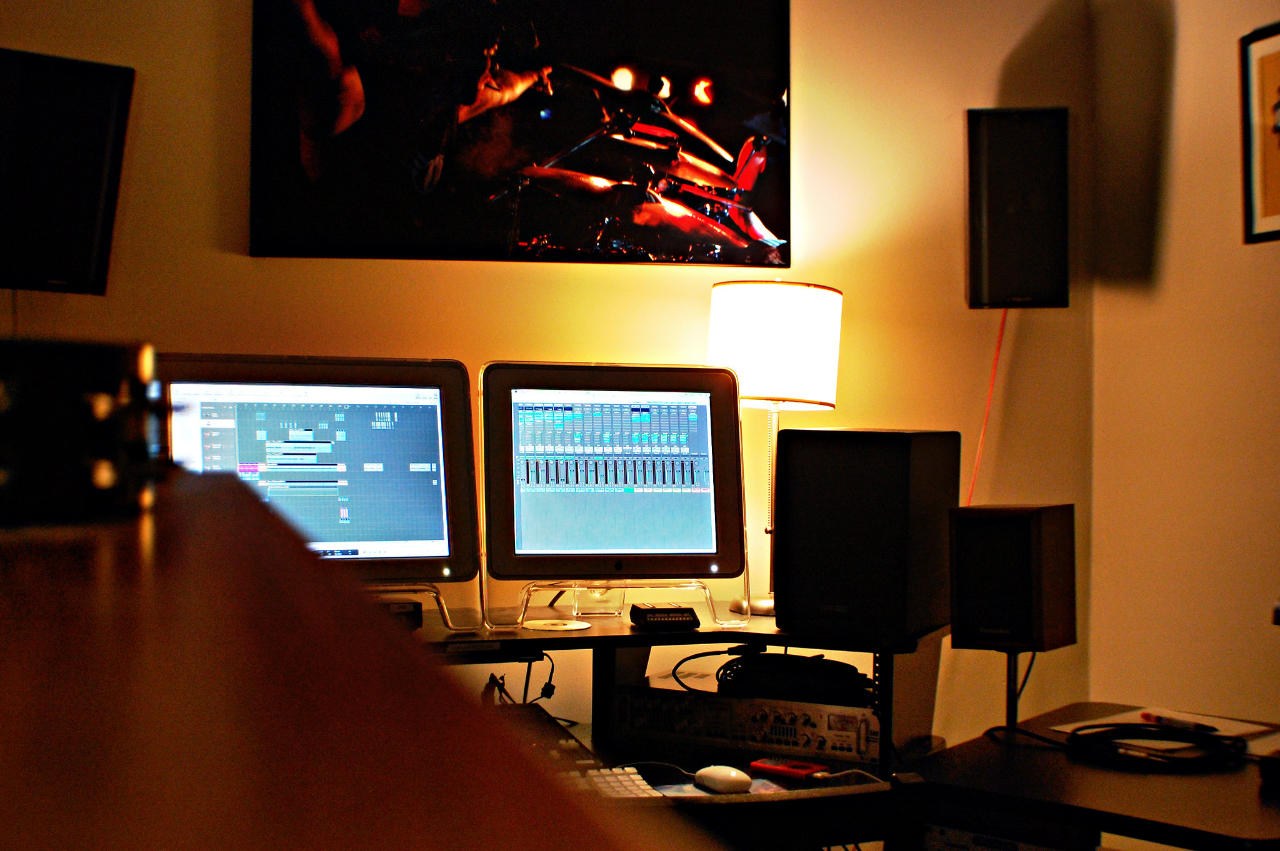 Well, it’s been a while, so it must be time for the Third Wave, as it were. This “wave” sort of started around 2017 I think. I started something called NoiseMaster 3000 which was me convincing myself and at least two other people that we should make all sorts of “sound sculptures” for Maker Faire Milwaukee in 2017. And we did. I built all sorts of noise machines and I had a lot of fun doing it. I even had some of them in a gallery show in 2018. 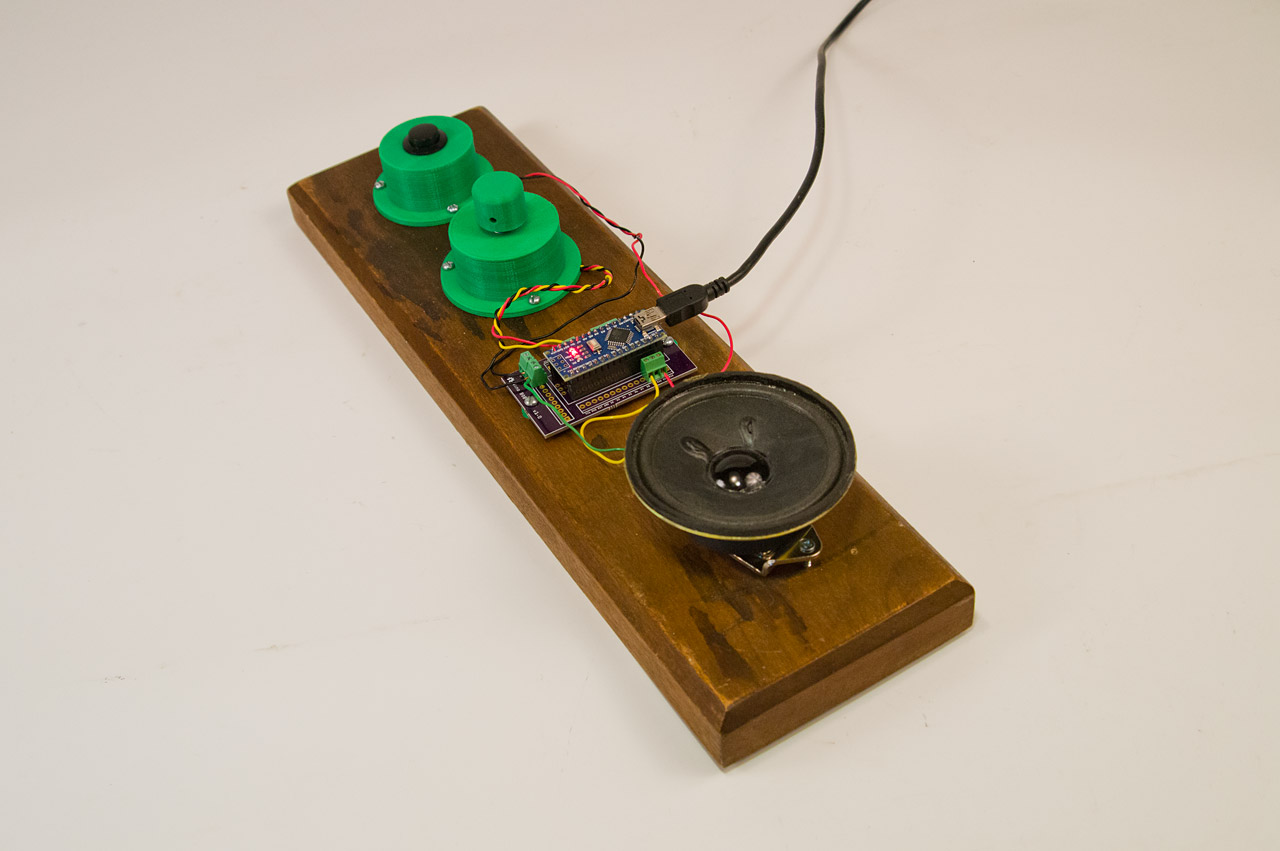 I then started to get interested in synth stuff, influenced partly by people I knew and was hanging around with at the time, but I also decided I did not want to jump into building a modular synth setup because, well… it seemed like a great way to spend way too much money and get sucked into something way too deep. Well, 2020 was a shit-show in many ways, and I didn’t feel creative at all for so much of it, but as 2021 rolled around and I had a modest budget for music gear, I jumped in (slowly) and got a few things. A Behringer CRAVE and RD-6, and some Pocket Operators. And… I’ve been loving it.

I am (once again) probably making terrible music, but that’s okay, because I am really enjoying it. It has actually really helped me creatively, and helped my mental health more than I could have imagined. So anything I spend on gear is really spent on improving my mental health, and when you put it that way, it’s worth it, right? 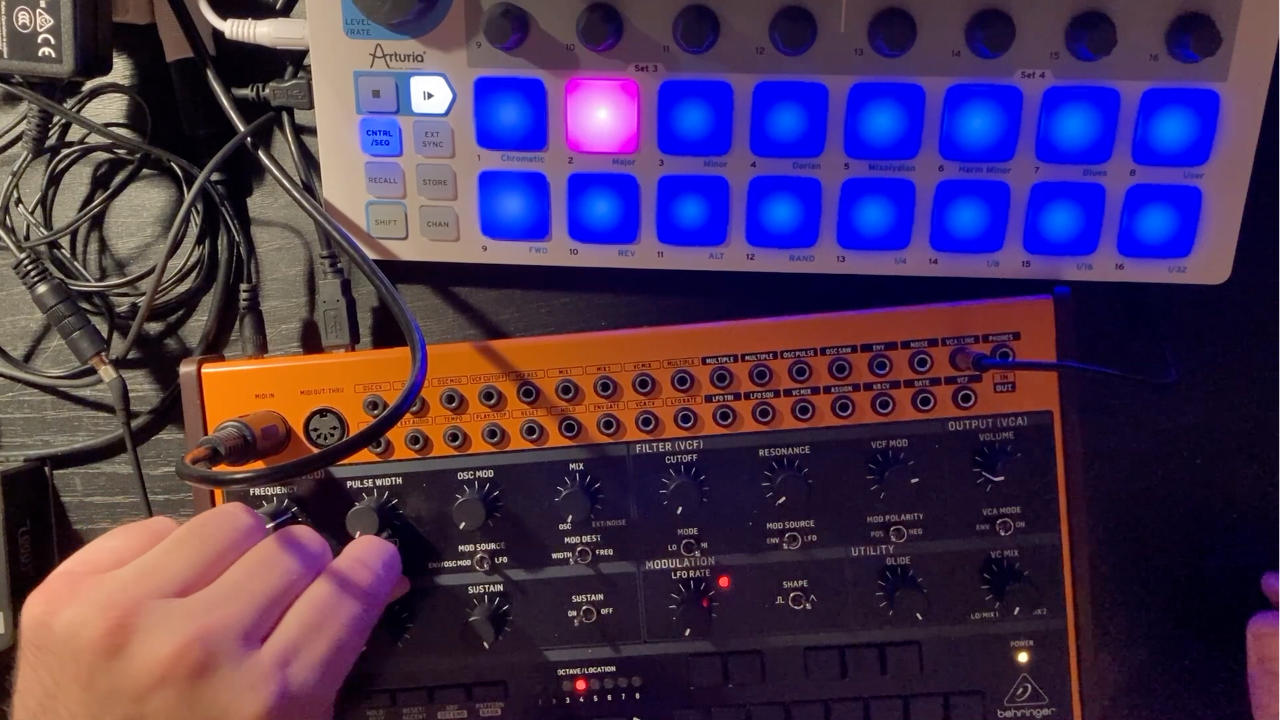 So if you want to check out anything I’m doing, see Instagram or YouTube (or even Twitter) where I post some of the (terrible?) music I make. I do plan to get better, but hey, maybe I won’t and that’s okay. I’m just here to learn new things, enjoy myself, and not go insane. So far it’s been working just fine…