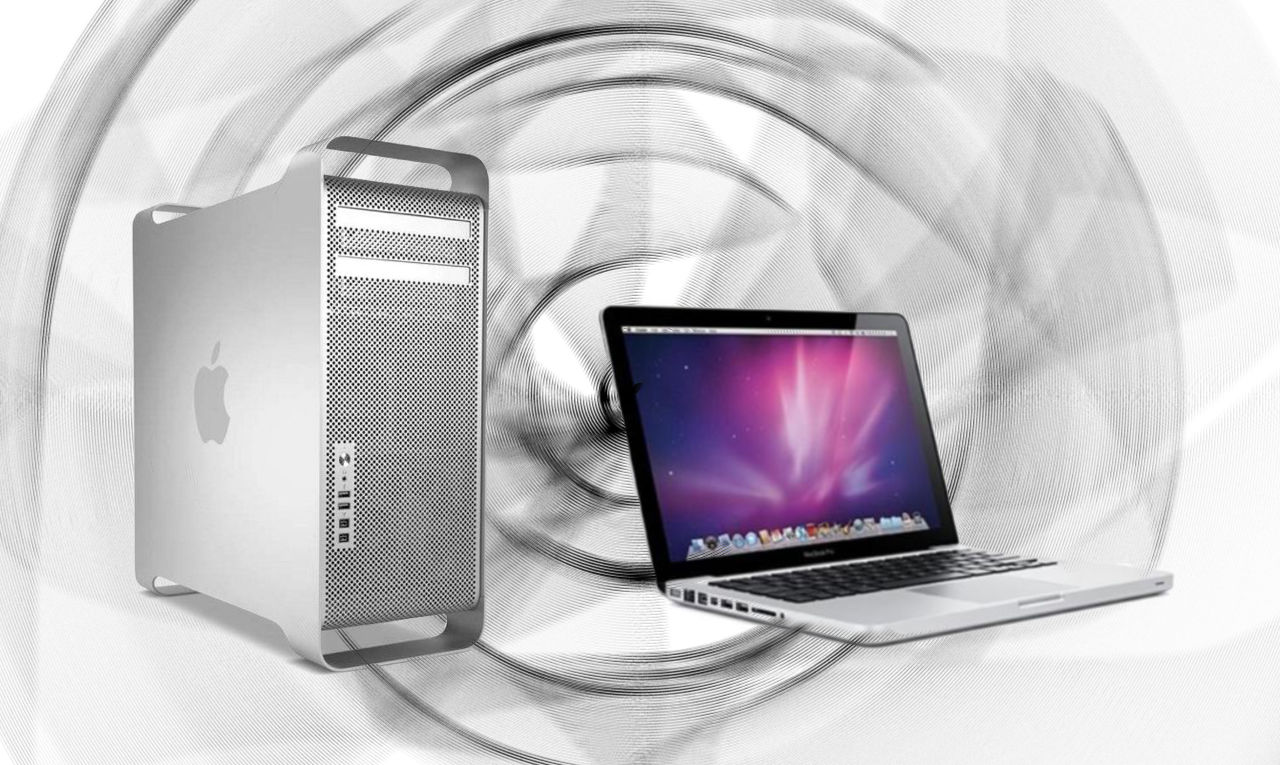 I’ve been using Macs for about 30 years (and Apple hardware for nearly 40 years) and I’ve said this before, but I’m not a latest-and-greatest kind of user. I don’t buy the first version (anymore) or the fastest bestest (ever) and I try to make do with the hardware I have. I use the old Macs for various things around the house/shop. There’s a MacPro3,1 running the laser cutter, and a Macmini2,1 used strictly for playing music and the occasional web search.

I still have two “main” computers I use daily. One is a MacBookPro9,2 that has been my “everyday carry” (when I used to go places) and the other is MacPro5,1 I got for super-duper cheap from a video producer friend of mine. The Mac Pro was stuck on High Sierra due to the lack of a Metal GPU, so I grabbed one recently to keep the old box going. I figured it was time to compare the two computers to see what they could do.

I’ll also mention that I probably don’t do as much heavy computing that I used to do. Things that would be “heavy” for me would be some 3D modeling/rendering, a bit of video/audio editing, and processing/editing RAW photos. As I said, I don’t need the fastest most powerful computer, and that’s good, because I don’t have one.

Here’s a quick comparison of the computers:

I used Geekbench 5 to get the following numbers:

Whew! Those are some differences in those numbers. My main concern with these two computers is that I can continue to upgrade the OS for a few years, if possible. I just got the Mac Pro up to Mojave (and will get Catalina on it soon using OpenCore.) I’ve tried a few Mojave installs on the MacBook Pro, but they keep failing. I’ve got a new SSD coming to get that taken care of, so we’ll see how it goes. 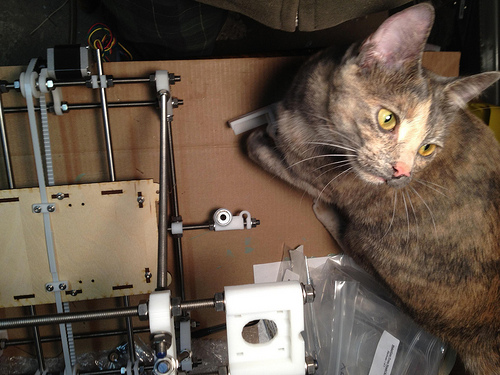 I’ve already talked about the Top 5 Places Kitten was, but since kitten (who is now a cat, and sometimes referred to as RepRap Cat) spends a lot of time in the office with me, I thought it was time for a new list…

The top 4 Macs kitten has sat upon:

She also spends a lot of time on the printer, which isn’t a Mac, but has a lot of buttons to press.

The only Mac missing is the iMac, and that’s because she hasn’t figured out how to sit on top of that one… yet.

Update: I snapped this picture less than two hours after posting this.

I’m looking for recommendations as to what video card to put into a new Mac Pro that will be used primarily for video editing.

So far I’m not finding any good info out there, but you know, maybe I’m looking in the wrong places. So if you do desktop video editing with a Mac, what video card do you use?