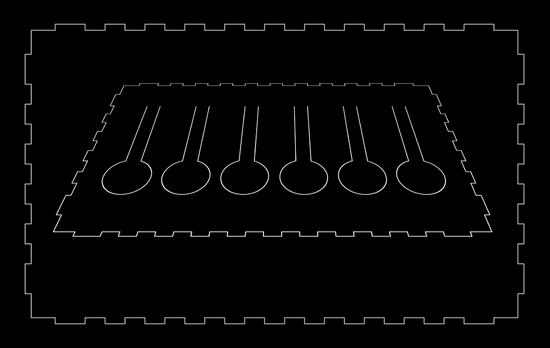 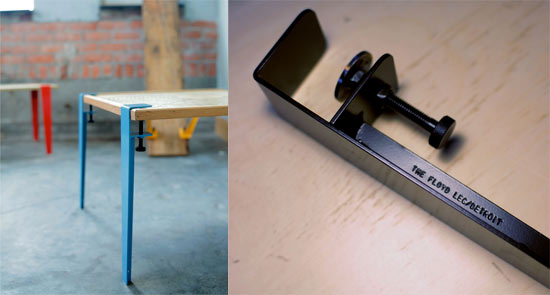 You may have seen The Floyd Leg somewhere online, maybe from the Kickstarter campaign that pulled in over $250,000, or perhaps Instagram or Pinterest?

It’s an interesting take on table legs, and well executed. From a marketing standpoint, I like the story they’re telling. (And I’m a jaded marketing expatriate!)

The thing I like about The Floyd Leg is not that it’s the greatest idea ever, but that it’s an idea that became a product that became an ecosystem of inspirational way to use the product.

I mean, take a look at these c-clamp legs I spotted at ReStore a few days ago: 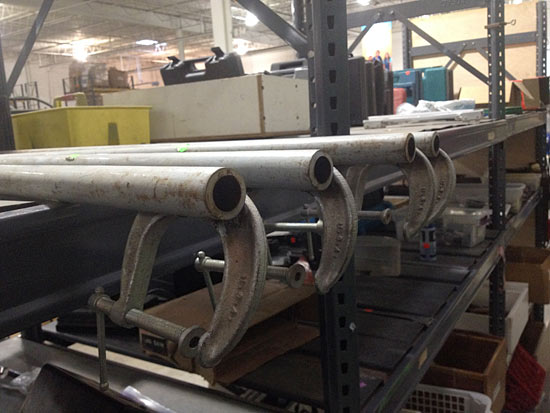 Chances are good that some guy in his workshop said “Dang! I need some tables legs… well, here’s a few c-clamps, and metal pipe, and I’ve got a welder…” and then, bam! C-Clamp Legs!

The “C-Clamp Legs” didn’t become a product, or have a campaign where you could pre-order them, or a web site with lovely photos and videos, or any social media accounts. The C-Clamp Legs just solved a problem someone had. 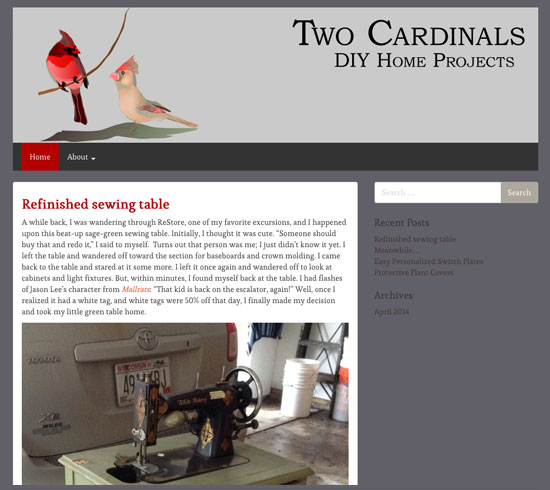 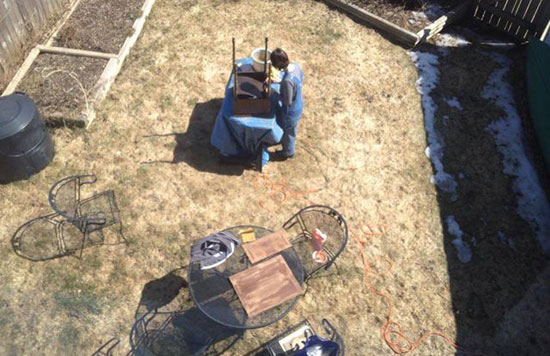 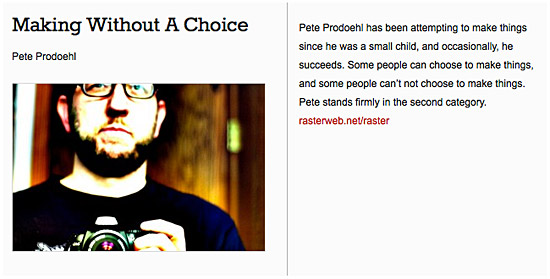