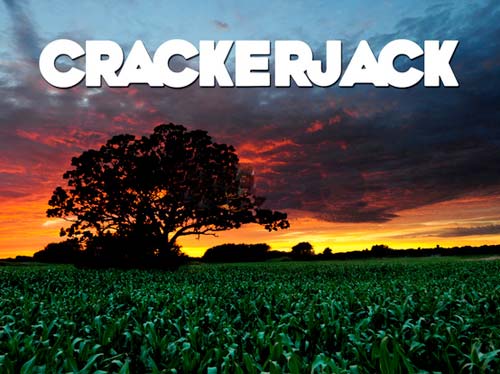 The follow-up story, Nine-hour gap from ‘sounds’ to sword has a few bits from me mentioning page views and how news travels around the net.

I managed to mention Technorati, Boing Boing, and my old pal James Romenesko.