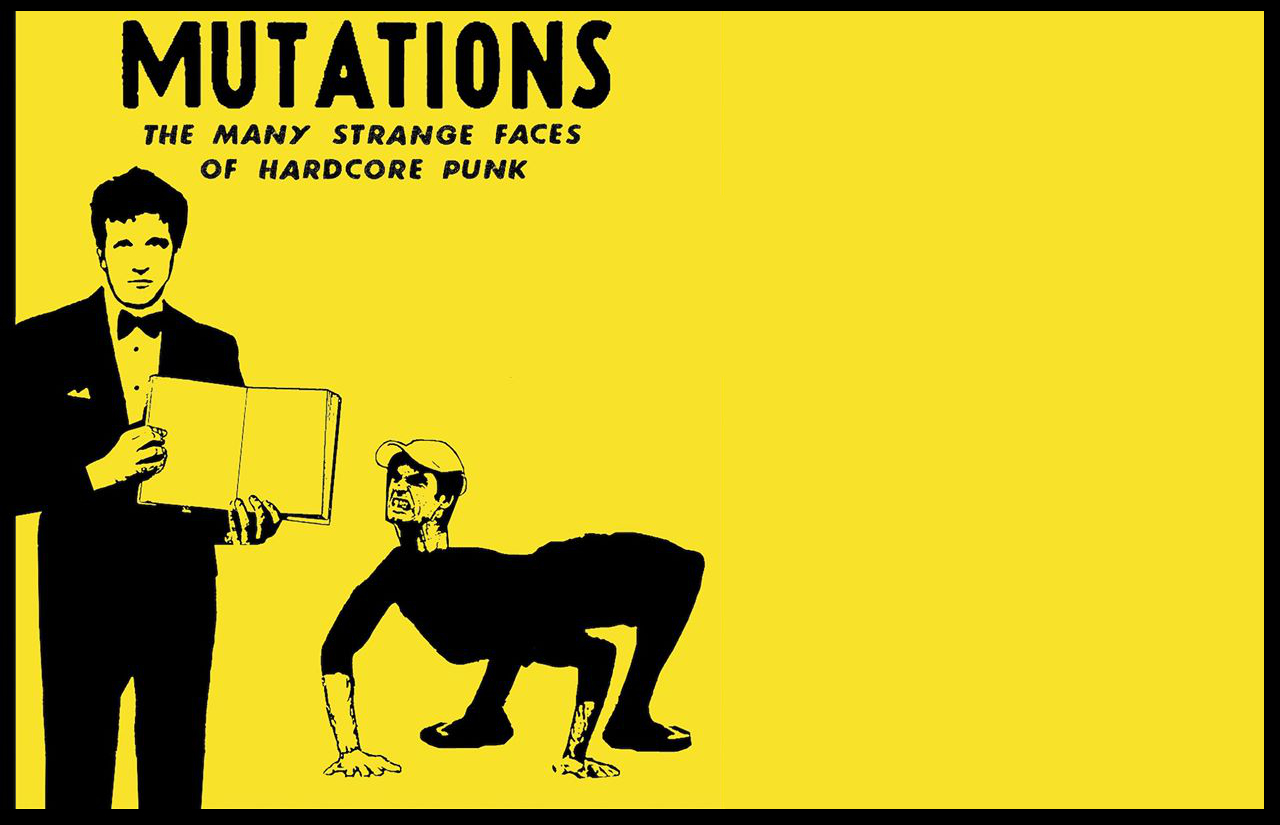 Besides being a great storyteller, I share this odd kinship with Sam, though it may be one-sided. I’ve always admired his work, and we’ve crossed paths a few times. Now, in the book he mentions interactions with people and failures (perceived or real) throughout his life. I thought I would share a few times I encountered Sam.

Disclaimer: It’s been over 25 years, and I may not get everything right, but I’m going to do my best to be accurate, If I’m wrong about something, let me know.

I first met Sam when Born Against played a show in Waukesha, Wisconsin. The local Waukesha punks booked them to play a bowling alley. Somehow I rented the PA for the show or something. (I would have got it from Lincoln Music on the South Side.) I remember meeting Sam when setting up the mics and I said “Hey, you’re not gonna stick this mic in your mouth are you? I rented these…” and he looked at me and said “No, I’m not gonna stick it in my mouth.” and that was good enough for me. But… there was this hint of mischief when he said it, as if he was saying “I’ll tell you I won’t do it, but yeah, I’m totally gonna do it.”

Now, why the hell I would I ask him such a question? I’m pretty such I saw a photo from a zine (maybe MRR?) where he had a mic shoved in his mouth. I remember it being a great photo, but I was also concerned I’d return the gear to Bob at Lincoln Music and he’d be like “What the he’ll happened to this mic!?!”

The next interaction was in Madison, and I don’t know if this was the same Born Against tour or another one. Maybe it was a year later? (Hell, I don’t even know what year some of these things happened.) Anyway, I think we were near State Street somewhere and Sam saw me and (maybe) Milt, and said something like “Hey, do you guys have Z-Rock in this town?” and I told him we did not, but maybe WORT would work. He then asked where a laundromat was and we may have been able to point him in the right direction. Yeah, this is weird, but Sam is weird, and I am weird, so whatever. I’ve also been know to just randomly ask people if they have Z-Rock in whatever town I’m in. (I never bothered to look up Z-Rock until right now. Huh.)

And then on the Buried tour in 1993 we played in Washington D.C. at Club Heaven with Born Against, and it seemed like somehow there was a small crowd, or like no crowd or I just can’t remember but I do remember watching Born Against play and Sam was Sam and at some point he wandered off during a song and went into the women’s restroom and I think he came back at some point but it’s all a little hazy. 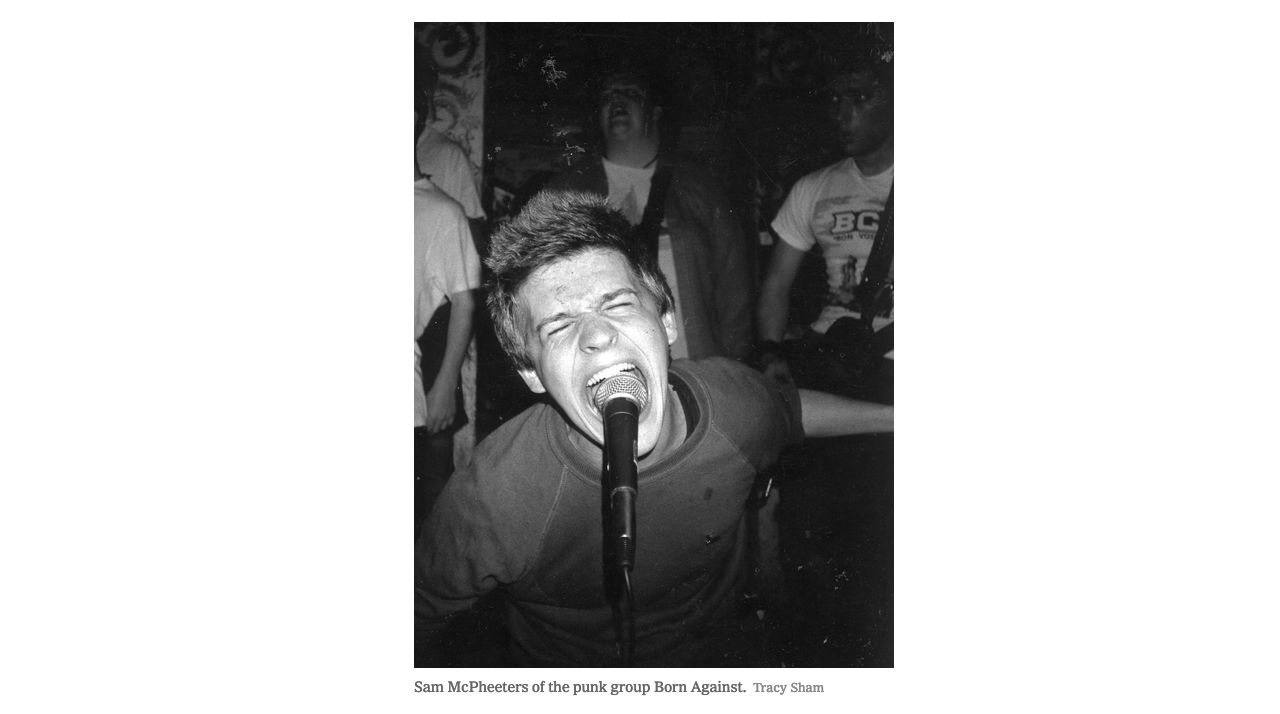 I did a search for Sam with a mic in his mouth and found this photo from ABC No Rio Fondly Recalls the Saturdays of Its Gritty Youth though I’m not even sure that’s the photo I remember seeing.

Sam also makes (or made) art, some of which I find interesting or amusing, and some that makes me worry about his sanity. See the art of Sam McPheeters, Artist. 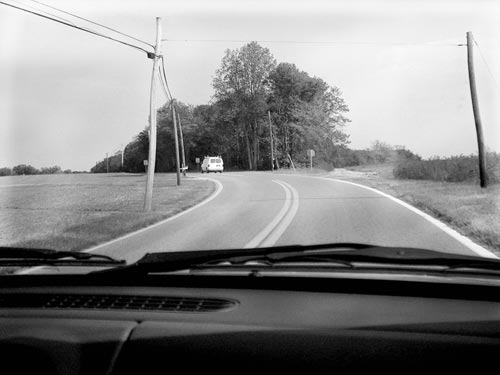 1. Go to where things are happening, and try to join in with the people making things happen, and be a part of the things that are happening.

* Option #2 may require you to work your ass off. Don’t let that stop you. 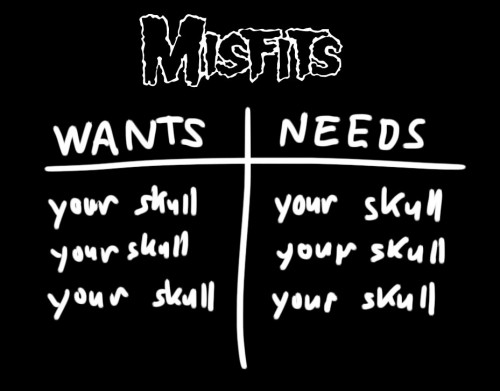 Doug Ward (of Fourth Rotor) is an old friend of mine, and I like the things he’s done…

I really wish I would have known that he released all of the 8 bark music on 8bark.org over two years ago (since I spent a lot of time digitizing my copy of Structurally Sound about 2 and 1/2 years ago) but that’s ok, I’m just glad he did it…

Sure, I may have to talk to him about applying a nice license to the recordings, but dammit Doug, you done a good thing! Thank you my friend…