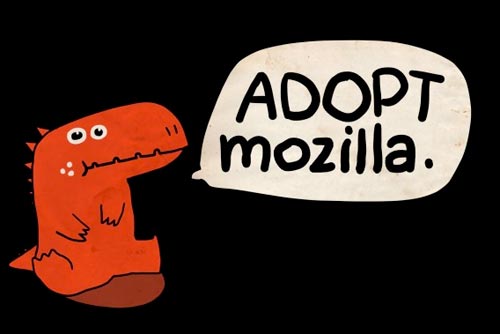 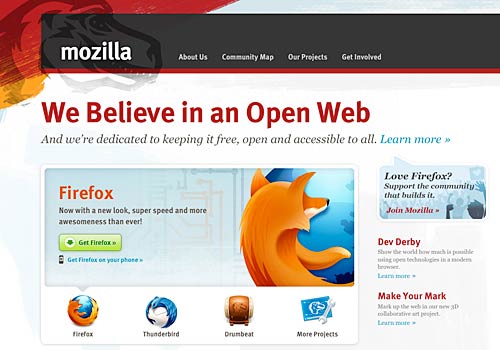 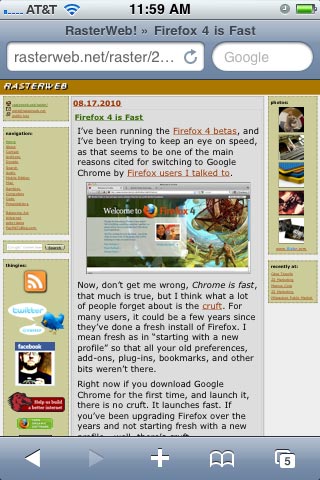 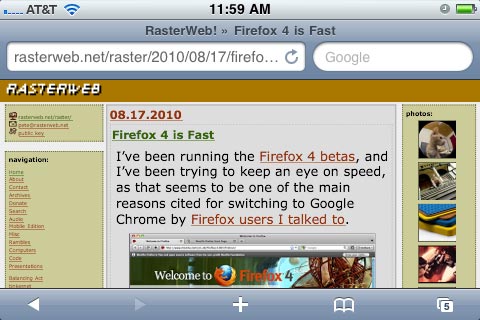 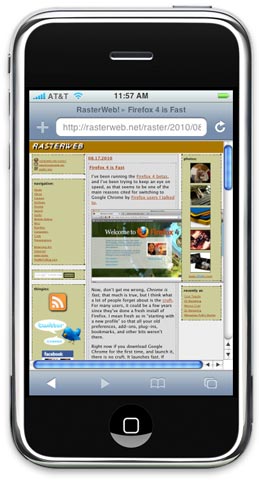 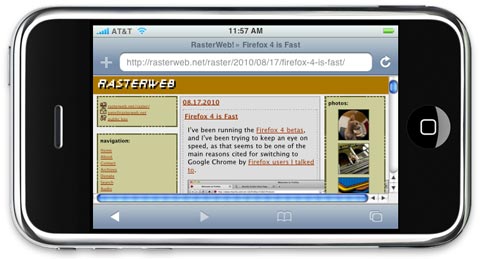 Apple has Mail.app, Safari, and iCal. They all run on Mac OS X. Well, iCal requires Mac OS X 10.2 I believe, and I’m sure future versions of Mail.app and Safari will require an appropriately recent version of Mac OS X.

(I’ll assume the “standard” apps for Windows would be IE and Outlook, both of which seem to be the source of much trouble for many people…)

For web browsing I tend to use Firefox (and before that Mozilla.) I started using Mozilla back when the versions had things like M1 assigned to them, so I’ve grown fond of it over the years.

At home I’ve been using Apple’s Mail.app for quite a while, and it does an awesome job of determining what is junk, but I also use Thunderbird, which is great at doing IMAP, and I really like the way it handles multiple accounts. At work it’s all Thunderbird all the time. (I won’t touch Outlook!)

Now, when it comes to iCal, I was a bit split. When it came out, it was cool, but I resisted, because I was still using a PowerBook pretty often, and that PowerBook was stuck on Mac OS X 10.1.5, and could not run iCal. I toyed around with the early Mozilla Calendar extension, but now it’s getting closer to being the real deal in Sunbird.

So do you see a pattern? Apple does a great job of producing nice, clean, well-done applications, and if you exclusively or primarily use Mac OS X (the most recent version) you can be “all set” as the kids say. For the average user, there isn’t really anything lacking. Email, web browsing, and calendaring is handled.

But… for the folks who use Windows, Linux, etc. instead of, or in addition to Mac OS X, Mozilla’s got you covered. They put you in the “all set” mode with their offerings. Ah, one more thing, as Steve Jobs likes to say… For the hackers among us, those who like to push things further, extend. enhance, customize, tweak, and just turn inside-out, the Mozilla apps provide such a thing. The list of extensions for Firefox is impressive, and Thunderbird, and (I’m assuming) Sunbird will also follow with a nice list of extensions to do what the makers did not think of, have time for, or did not choose to do.

I would like to thank the Mozilla Foundation, and the supporters of these apps… They’re making computing better all the time.