Blogger scott d. feldstein recently posted that he’s been watching TV, and he mentions Netflix and a few serialized television shows he’s been digging. I’m a Netflix fan, and I’ve become accustomed to the ability to watch (almost) an entire series or season really quickly.

I’ve managed to quickly go through a few seasons of Dr. Who on Netflix while doing grunt-work in the home office (server maintenance, invoices, etc.) and when I ran out I was saddened that I’d have to wait until BBC America started to show the new season… (I even tried Torchwood for a while, it was OK, a nice diversion, but nothing too compelling.)

About a year ago (right around the Christmas break) the wife started to watch Heros on Netflix, and somehow pulled me into it. We managed to “Watch Instantly” the first three seasons, and were caught up and ready to go when season 4 actually aired on live television. Now, besides the fact that season 4 was pretty bad, I really preferred watching them all in bulk, as quickly as we could handle them, as opposed to waiting each week for a new episode. It made me wonder… how does this method of consumption fit into the old world of television?

I’ve heard so much talk about Mad Men, but haven’t set aside the time to watch it… plus, I missed the beginning, so I’d probably want to start from the first season. Right now Netflix has season 1 on 4 discs, which is… eh… I’d really prefer to just stream them. I don’t want to deal with discs, especially 4 discs.

It’s not just new stuff… There’s plenty to explore and get hooked on. My latest obsession is Firefly. It aired in 2002/2003 but for whatever reason, I never saw it. I heard people talk about it, I knew they made a movie, but just never managed to catch it. Thanks to Netflix I’ve managed to see almost every episode in the last two weeks, and I’ll be moving onto Serenity soon.

There’s still a good amount of television shows I just don’t mind catching every week (typically, they tend to be sitcoms) but for these longer serialized dramas, I’ve really become a fan of the “Give me all of them to consume as fast as I can!” method. 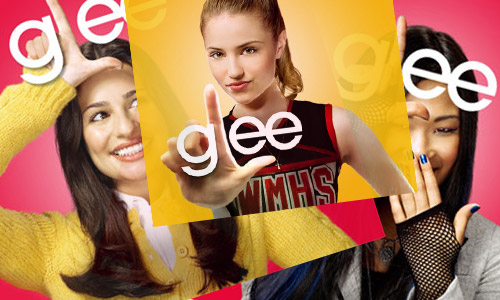 Ever get the feeling you’ve been cheated?

(But what do I know about music, or about revolution… I tend to over-analyze things.)