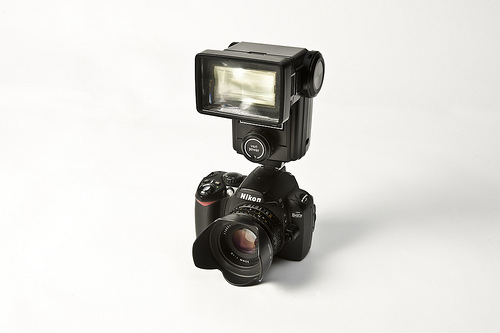 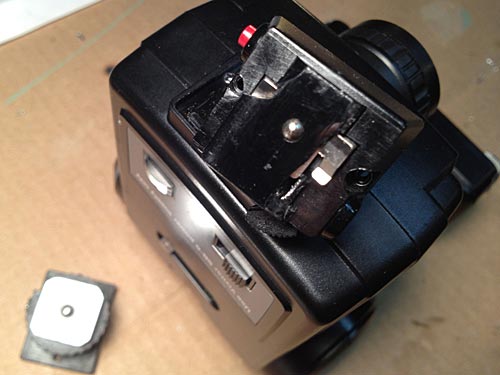 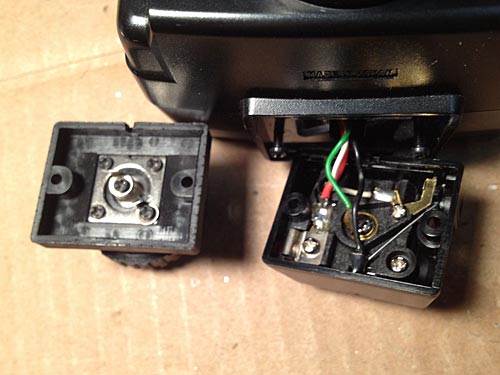 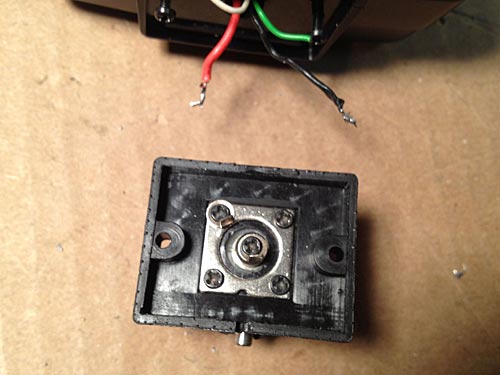 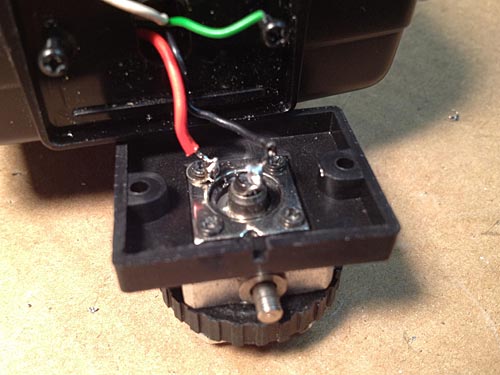 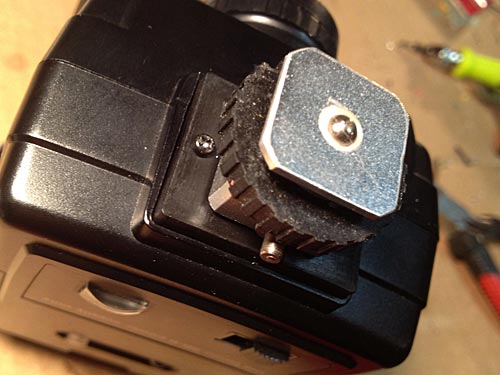 I recently got a Vivitar 285 flash.

Yeah, you could say I’m pretty excited about it. :)