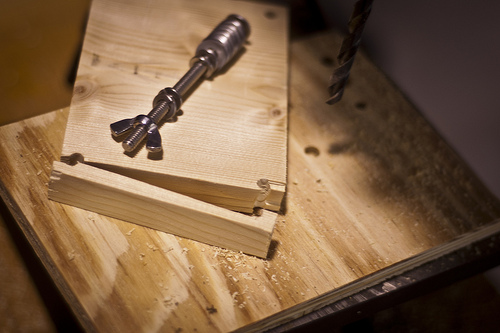 The only place where failure is not an option is when a life is on the line. I highly doubt you would want a surgeon that is doing a heart transplant to say “Failure is an option” Although it is I wouldn’t want them putting that on the table. Now on to projects and such. Especially in Science failure is awesome. Why? Well out of failures come new products. Failures are the stepping stones to success. The obvious thing is to fail as fast as possible so you get to your solution faster.

But failure happens all the time when lives are on the line. Equipment fails, and people die. Injuries cause death, as do incurable diseases. The path to “fixing” things (including people) is paved with failure as well. But yeah, you may prefer false confidence to reality when on the table. I had surgery last year and went into it fully knowing I might not wake up. I guess the admitting it to yourself is a personal choice.

Think of it less as failure and more as finding one way not to do it.

Also, that photo looks suspiciously like a sonic screwdriver.