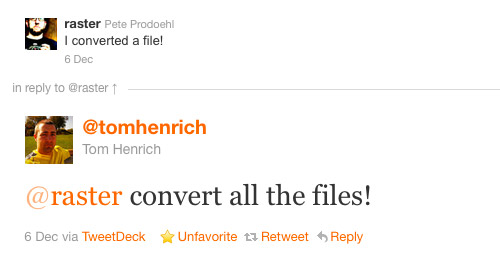 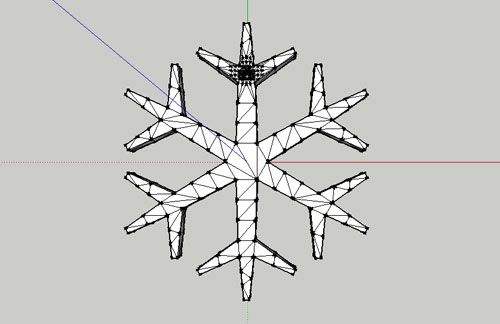 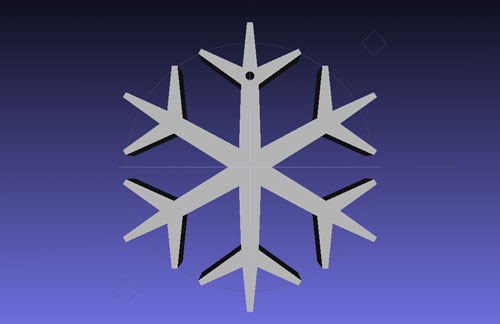 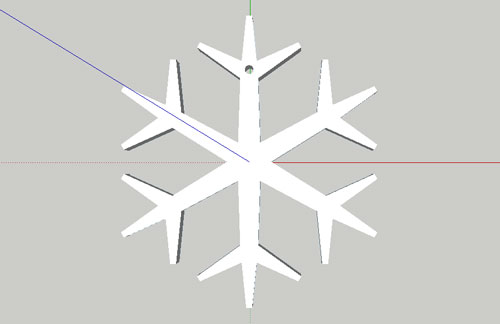 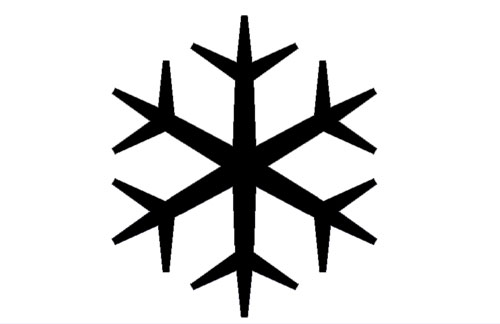 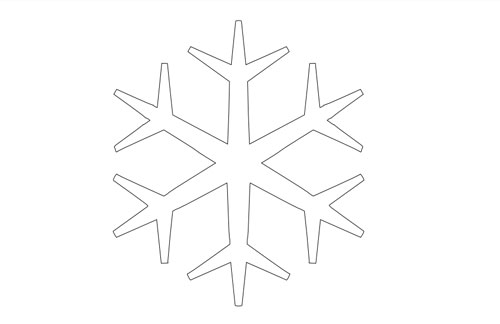 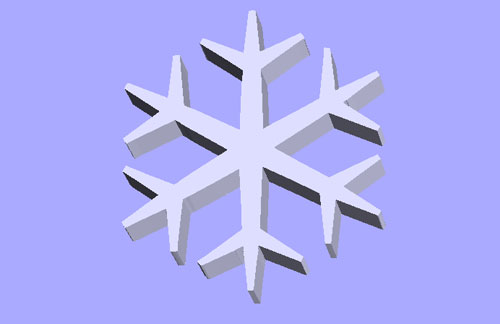 8 replies on “Convert all the files!”

Screen capture, open in photoshop, convert to B+W, save as jpg. Open in Illustrator and live trace.

Brent, you assume I have Illustrator… I do not. Inkscape I do have though, and yeah, that’s basically what I ended up doing.

Could have created Gcode in sketchup with plugin Phlatscript

marco, I don’t know that we can send straight G-code to the Laser Cutter. Figuring that out would have added a lot more steps. :)

Thanks for sharing… I’m new to photoshop. Can you briefly tell me what step to go from solid black object on white background (in PShop) to a simple outline?

I would just use the magic wand tool to select the black, then create a new layer and add a stroke. Of course there are many (many!) ways to do it, depending on the exact outcome you desire…

Wow. that was fast. Thank YOU!