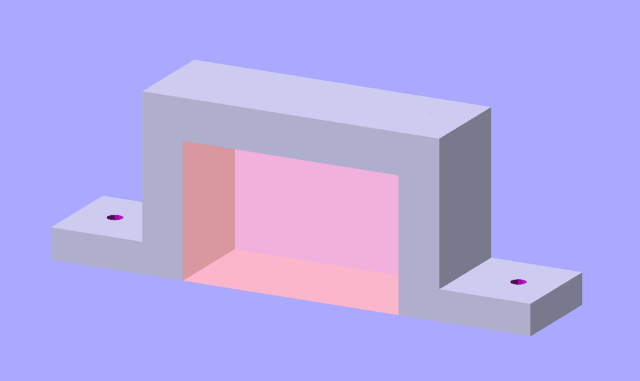 I downloaded & tried the SCAD version of this. The screw hole parameter didn’t work as I expected it to. I figured it would change the size of the hole, but it seems to move the location of the hole along the foot instead.

Thanks for testing it, Chris. It’s still a “work in progress” and I’ll take a look at it again and see how things can be improved.