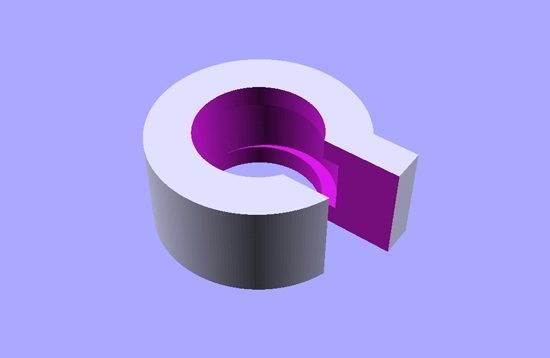 I modeled a laser pointer switch which you can use with your cheap laser pointer to turn it on and do stupid things like throw it in the air while doing long exposure photography. (Actually, that’s not a bad idea! Or is it?) 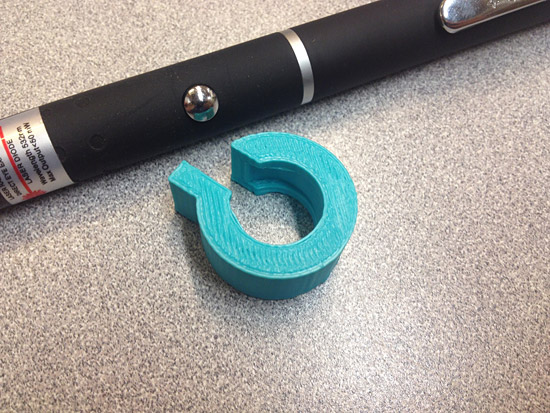 OK, these are really part of the Laser Maze we’ll be running at Maker Faire Milwaukee this year. The last thing I did for Laser Maze was the mounts, but Vishal is still doing most of the hard work on this project. (Thanks, Vishal!) 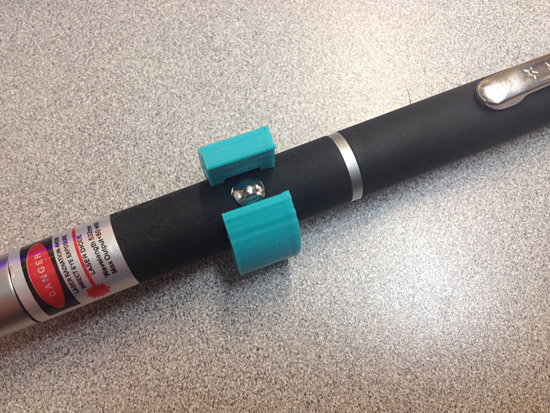 If you want one, you can grab it from Thingiverse or Youmagine. And remember kids, laser are dangerous, don’t just go pointing those things around! 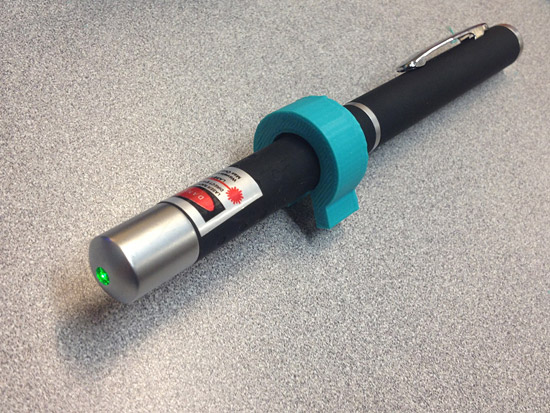 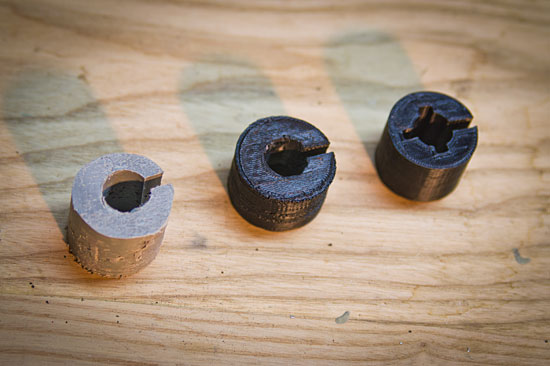 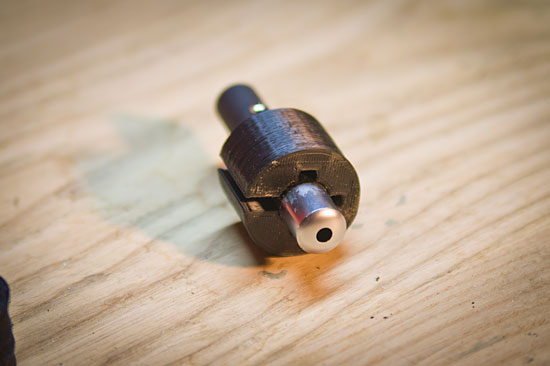 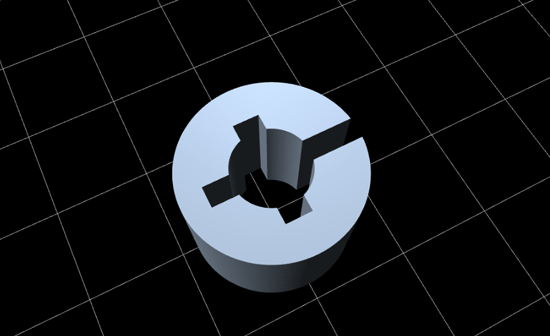 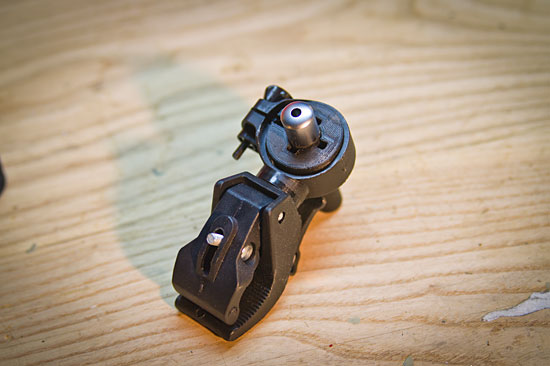 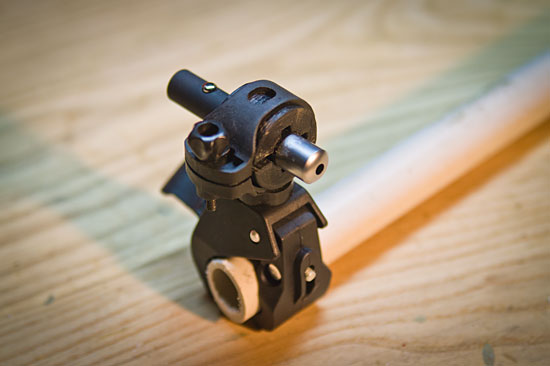 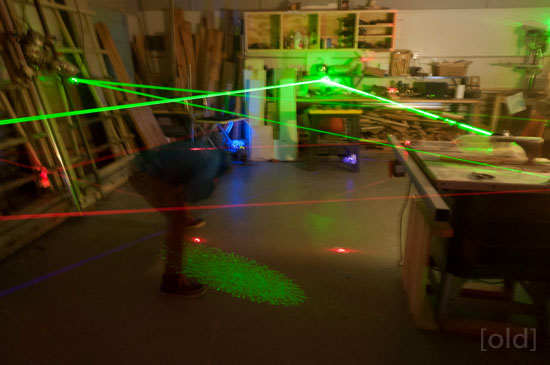 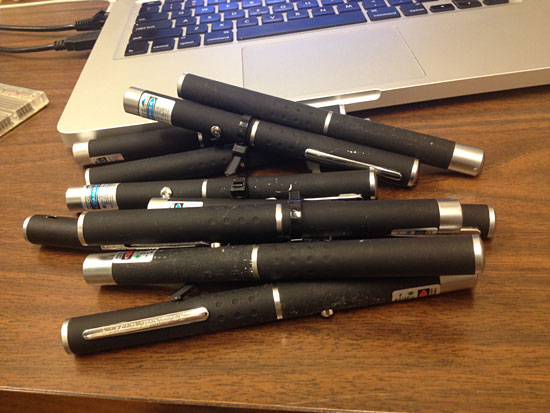