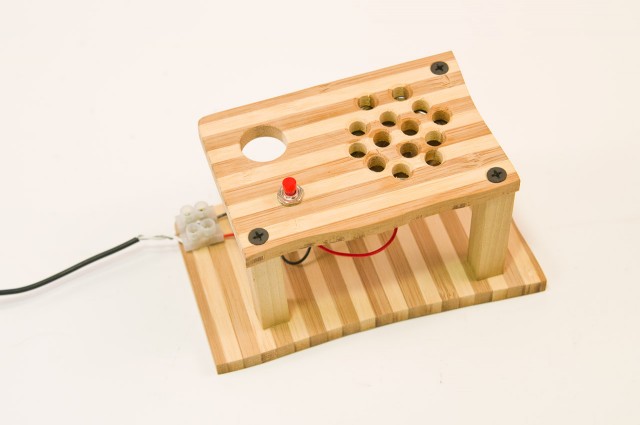 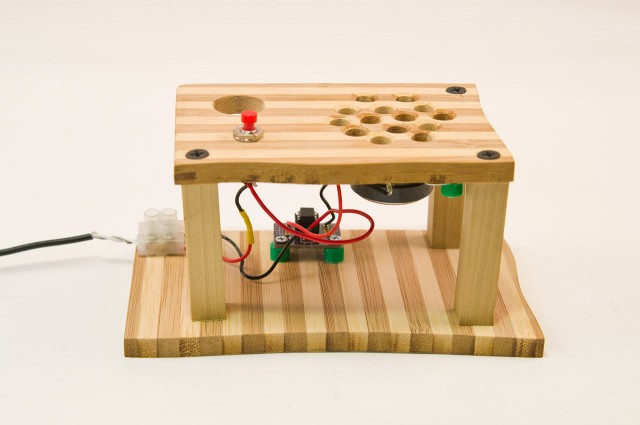 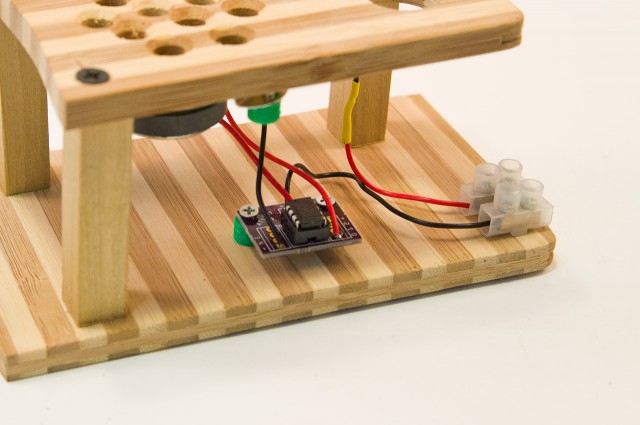 2 replies on “The NoiseMakers (Part III)”

I have some fun ideas for how the software for these could be tweaked, or how it could do more with a simple IR sensor and IR LED. Maybe the software could be on a really big loop that slowly changed the pitch of the noise? Say, over an hour?

The IR receiver and IR LED idea is orthogonal: Add in rhythm and let the noisemakers that can see each other “sync up”. There’s some simple ways (algorithms) to have them converge on a beat, like a swarm of fireflies.

mathiasx, sounds like you should join us next time! :)