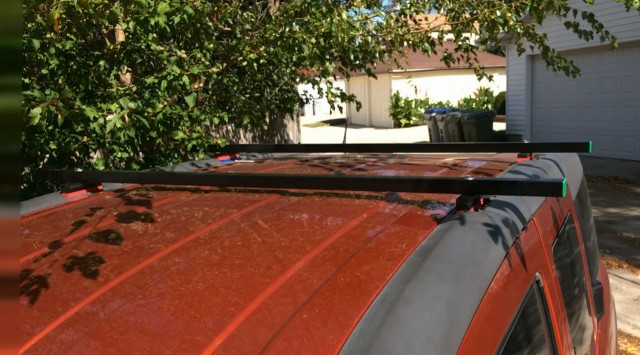 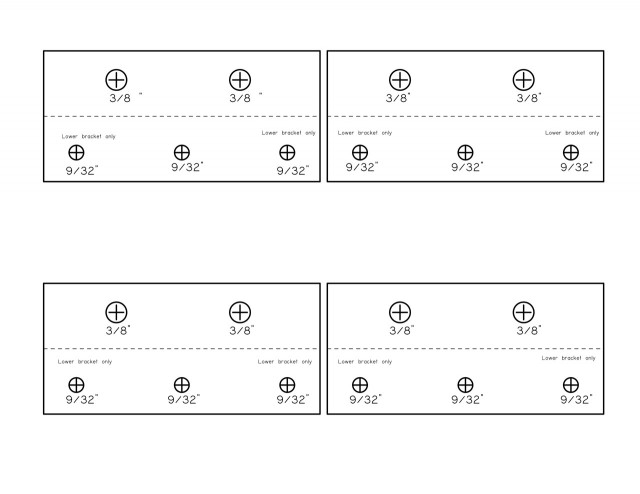 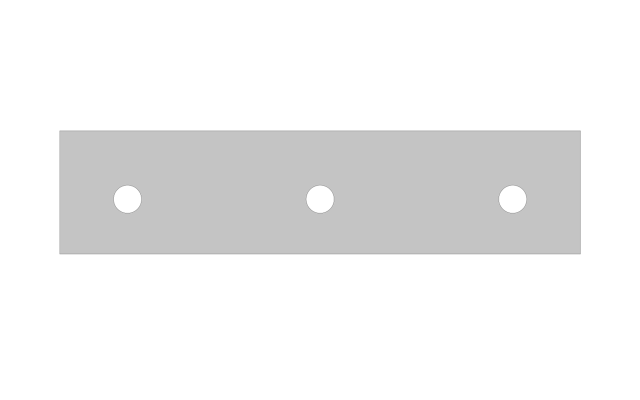 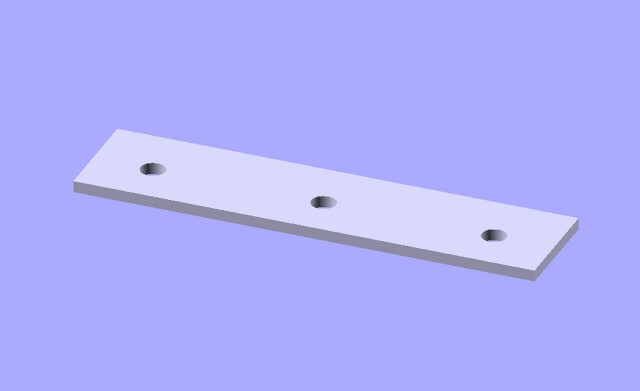 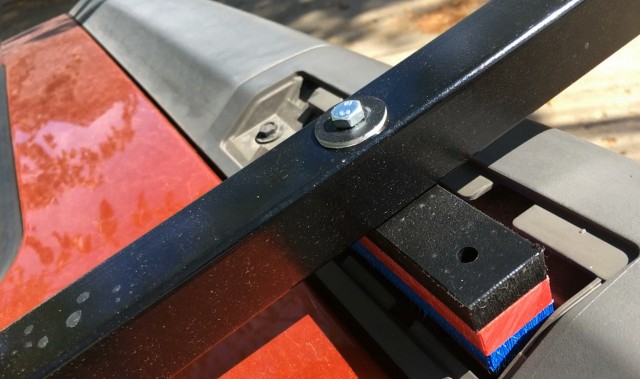 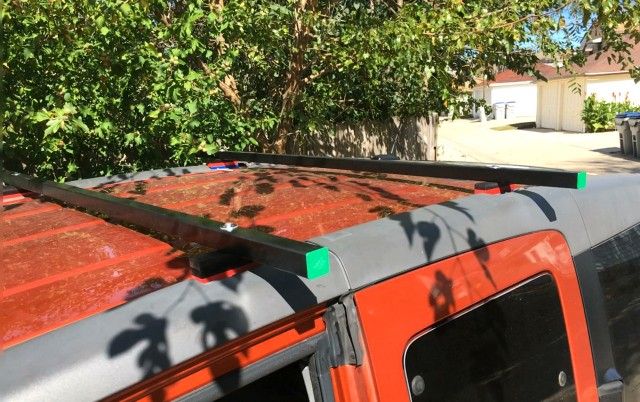 The rack itself was just some square steel tube I got from Speedy Metals. It’s 1-1/4″ SQ x 1.084″ ID x .083″ Wall, BTW. (I ended up painting the tube black with an enamel paint, which was supposed to stand up to the elements but has done a terrible job and the metal has rusted quite a bit since these photos were taken.) I’ve been told grill paint or marine paint might work better. At this point I’d need to pull everything apart and sand off the rust if I want to make things look better. (Which means I probably won’t.) The other nice thing about getting the square tube from Speed Metals was that I was able to just have them cut them to length, so I didn’t need to cut the metal precisely. 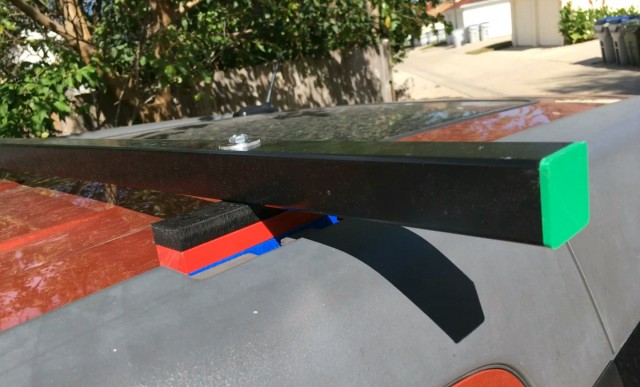 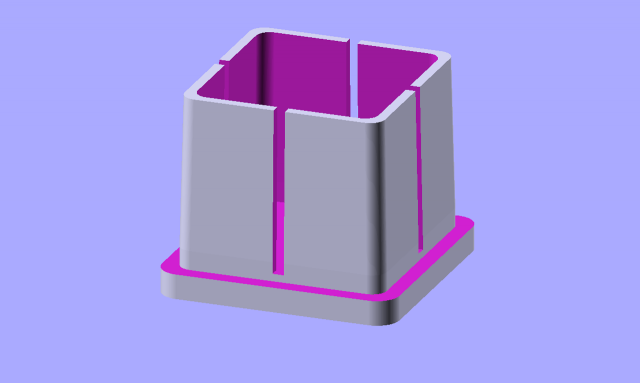 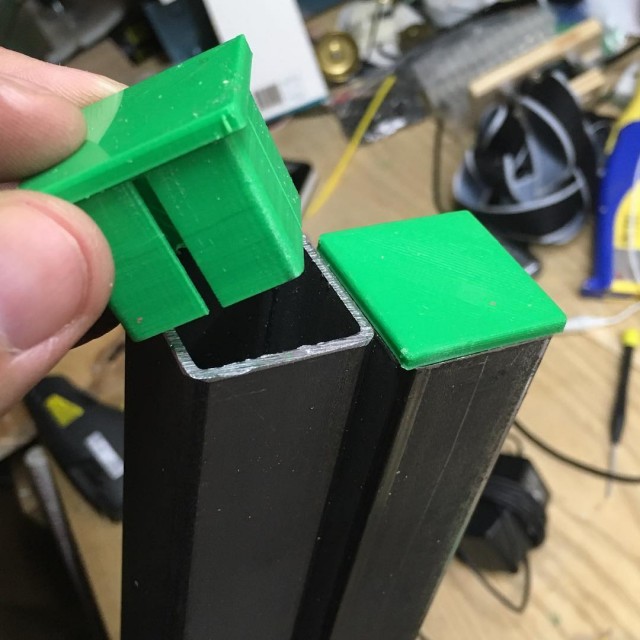 Hi Pete,
You may want to look at a sand blasting place to strip the paint. http://u-spray.com/index.php does it by the minute.

Also eventually the aluminum in contact with the steel with cause it’s own corrosion issues.

And as always, really cool project.

I wonder how much it would cost to sandblast? I paid about $20 for the two pieces of square tube, so I don’t know that blasting would be worth it. (I could have got Aluminum square tube, but it costs a lot more.)

Anther option someone mentioned was Plasti Dip Spray, which might prevent corrosion. I didn’t realized Aluminum against steel would cause a problem. (Lots to learn, obviously!)

Yeah, anytime you have two dissimilar metals together, you can setup galvanic corrosion, like a short circuited battery. The oxide on the aluminum washer probably limits it, but it’s generally a good idea to match materials.