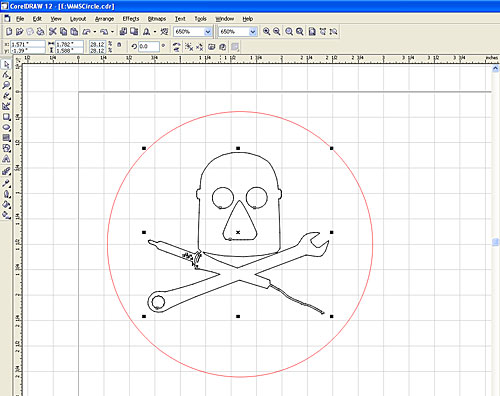 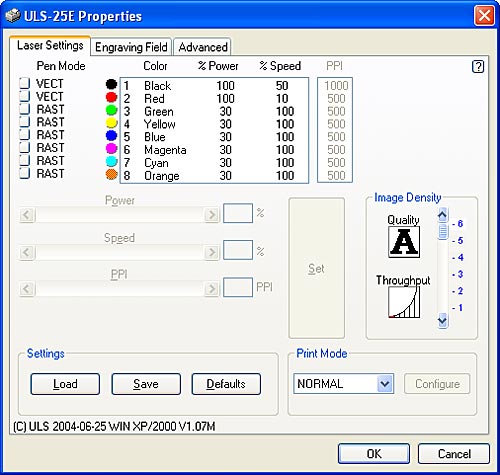 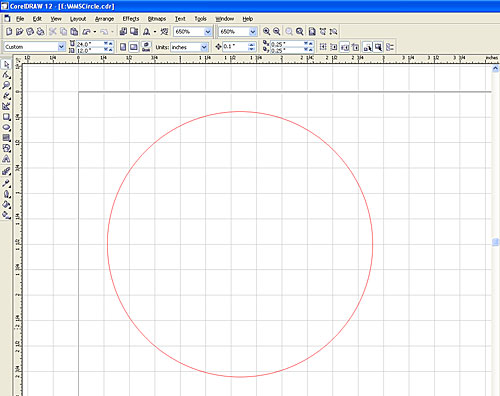 I’ve been doing Inkscape on OS X, then export EPS, then use OS X Preview to convert EPS to PDF, and that seems to load into Corel Draw OK for Crash Space’s Epilog laser cutter.

Hmmm, I tried exporting a PDF from Inkscape, and when that didn’t work I tried to open in Preview and export as a PDF again, thinking maybe it would fix any issues. It didn’t.

Thomas, I’ve got an update!

I exported a PDF file from Inkscape, and CorelDraw can’t open that… but I did open it in Preview and then save it as a PDF from there, and that one worked. So we’re making progress. (Though I don’t think it maintained it’s editability, which is non-optimal.)