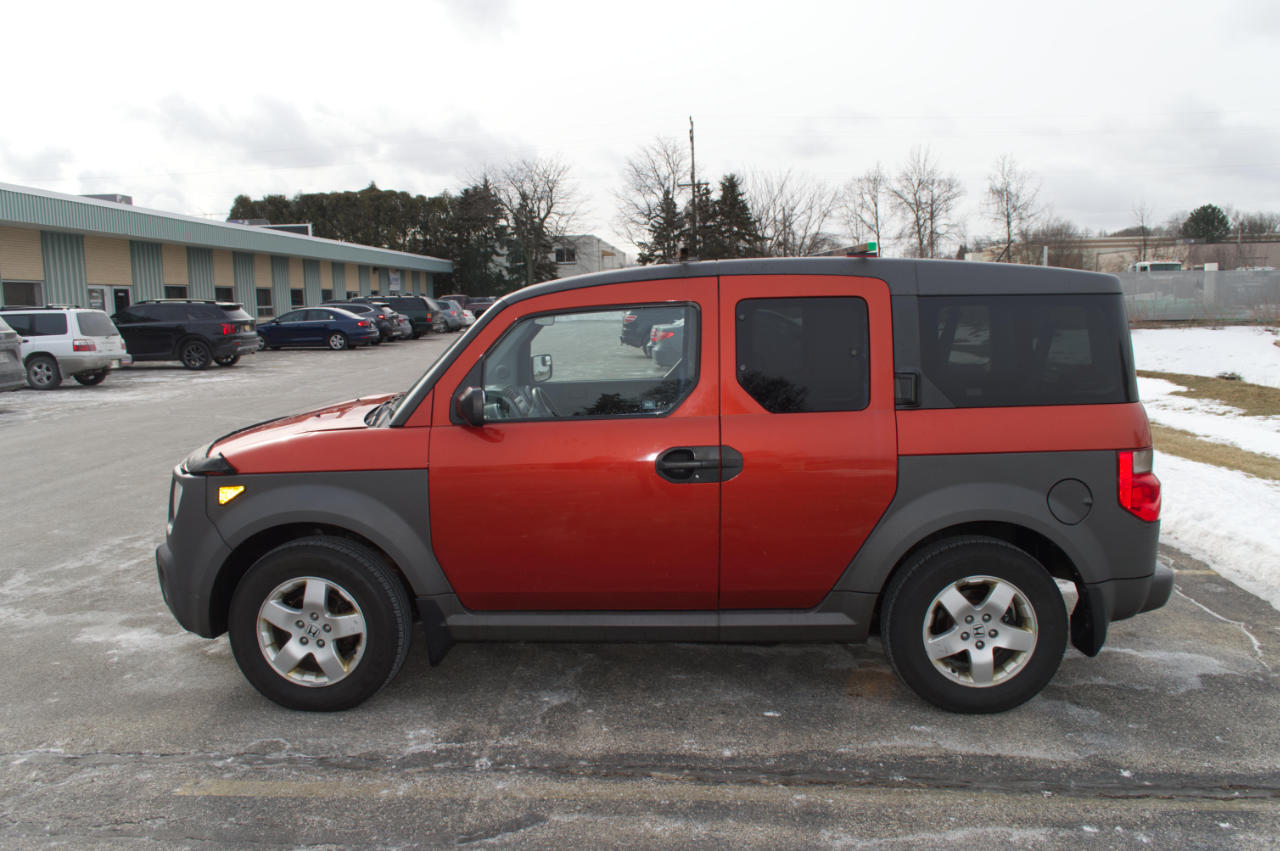 Last time I sold a car I used craiglist, and you can read about that adventure. I just sold another car, so here’s another story. It went much better this time.

I sold my 2005 Honda Element with almost no effort, but I think this is a rare thing, and I was lucky. See, a few years ago I guy I know who also owned an Element said “Hey, you need to join this Honda Element Facebook Group!” and since I’m already in a hundred groups I just joined another. Over the years the group was quite useful! Since the Element was made for a limited time they are all getting old, and they break, and people would share posts about fixing them. 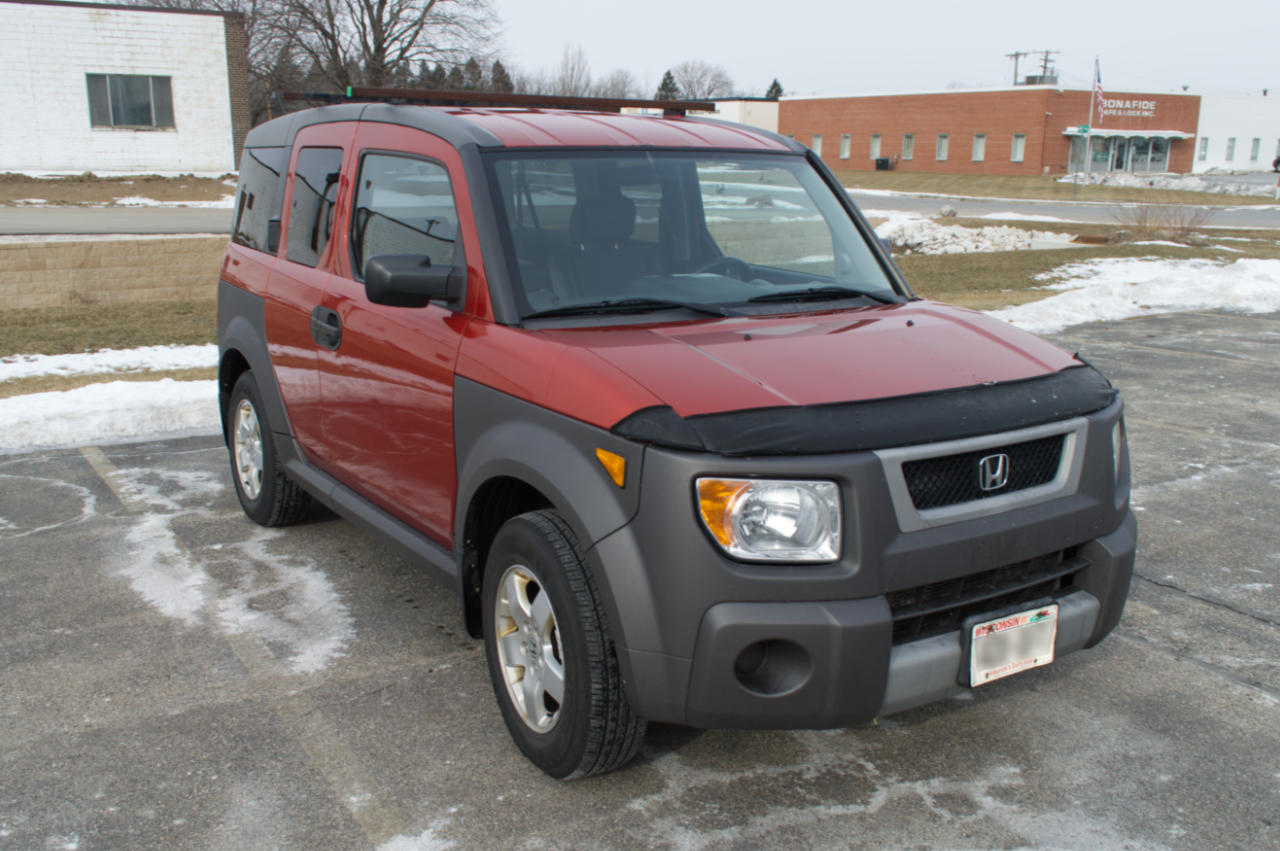 So this time around when Dana and I talked about selling the Element she joked that she would hire someone to haul it away. I said “Let me post it to the group” and I did, with a “Hey, I might be selling this” post. I got people interested immediately. Now, my Element was in okay shape, but not great shape. It was seventeen years old, and broke a lot over the years. It had a cracked windshield caused by some rust on the roof. But hey, it ran, and it was AWD, and the body was in good shape.

I ended up connecting with a woman who lived about an hour away, and five days after she contacted me I had it cleaned up and she was test driving it. She made an offer which I was happy to accept and I sold it to her. No flim flam like when I sold the CR-V. Just straightforward “I want to sell it for this much” and “I am willing to pay this much” and we both agreed and walked away happy. Well, I walked, she drove! 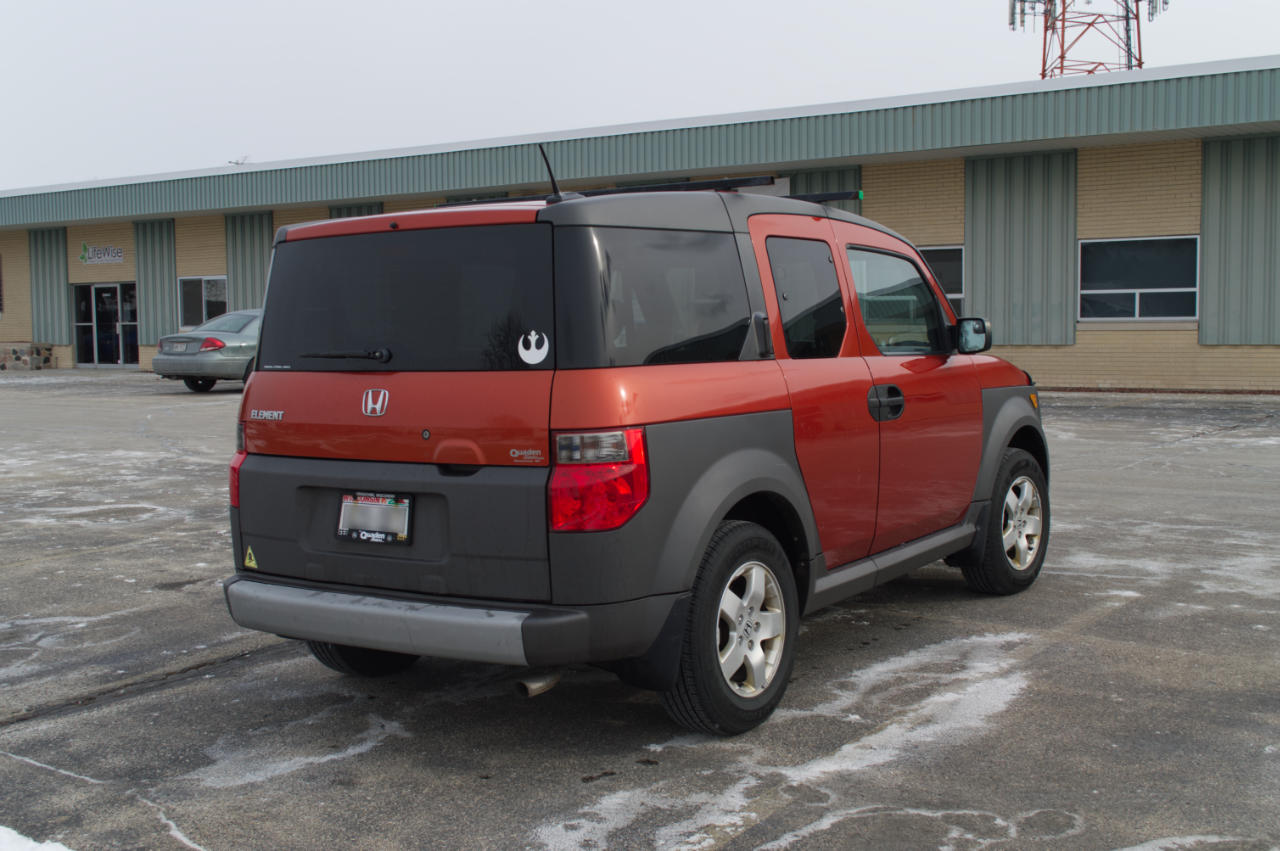 I’ll admit, I was sad to see it go. I mean, I could fit so much in that car! I once put a Wienermobile in the back. I even made a DIY Roof Rack for about $30 USD. Anyway, I’m glad it’s going to someone who really appreciates it. The Honda Element is a special vehicle.